Yes, Protecting Us All From An Epidemic Should Be Prioritized Over The Economy 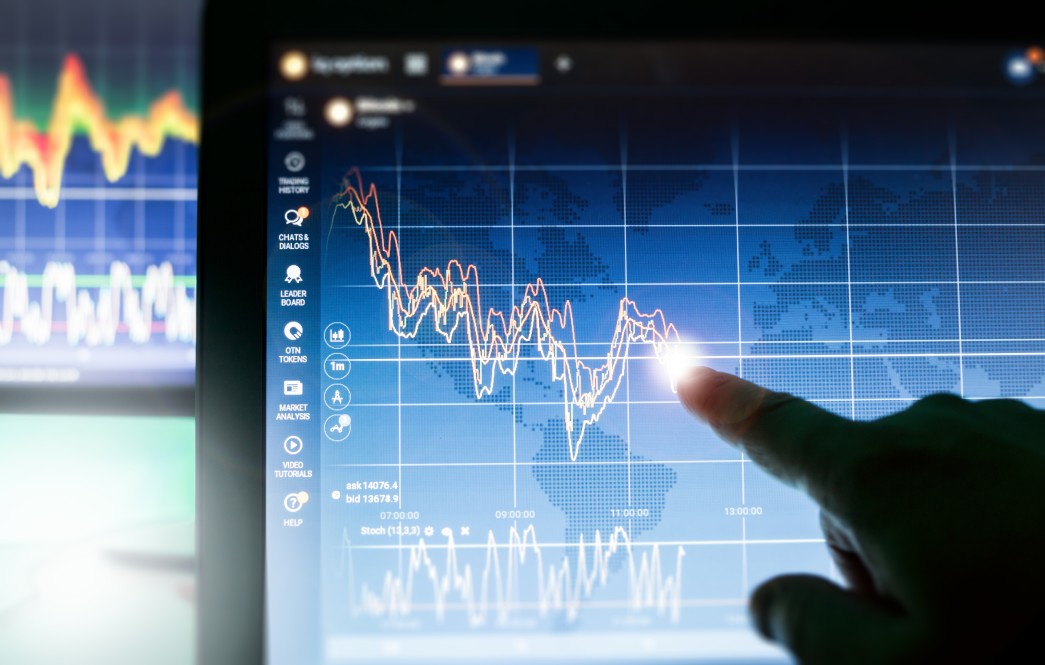 The first duty of any government is to protect the wellbeing of its citizens and their country. In times of crisis, the economy must always come second.

Last week, Boris Johnson shambolically contradicted Professor Chris Whitty, the UK government’s chief medical adviser, about whether Britain was still in the so-called “containment” phase of the coronavirus disease or had moved on to the “delay” phase. Johnson said that dealing with coronavirus was all about timing.
Now, Britain’s premier is following events rather than leading them. By continuing to allow dozens of airplanes from areas of Italy which have been affected by the disease to land on British soil without even bothering to check those arriving for signs of illness, he and his government are being negligent. They are not carrying out their principal responsibility of keeping their people safe.

It has been reported that the coronavirus death toll in Italy soared by 133 cases yesterday to 366 fatalities. At the time of writing, it is understood that the number of people in Italy with coronavirus jumped from 1,492 to 7,375. The Italian prime minister, Giuseppe Conte, has placed severe quarantine restrictions on the 16 million people who live in Lombardy and in other provinces as well.

Yet despite this, both British and Italian citizens jetting in from the affected areas have continued to land at Heathrow, Gatwick and Bristol airports. It is understood that 17 flights left Milan Malpensa on Sunday alone. Upon arrival in the UK, there were no medical checks of any kind whatsoever, no advice was given to anybody, and not a single passenger was put into quarantine.

All of this happened—or rather, did not happen—on the same day that it was confirmed the UK’s third coronavirus death occurred. The victim was a man in his sixties who had recently returned from northern Italy. (His death was soon followed by a fourth, announced Monday afternoon.)

Once they had collected their luggage, those passengers who arrived in the UK were free to continue with their onward journeys via taxis, private hire cars or on public transport, including on the overcrowded London Underground. I would assume that many of them have gone back to work today.

When asked why, unlike so many other countries around the world, Britain is not conducting tests on people who fly in from high-risk areas, government officials respond by saying that the coronavirus has a gestation period of up to 14 days.

They claim that taking people’s temperature at airports would not be effective.But this is in stark contrast to the treatment received by those who were on previous flights that came back from the Chinese city of Wuhan—which is thought to be the source of the outbreak—and the cruise ship which brought UK citizens home. They were immediately put on buses and taken to quarantine centers.

This confused and confusing situation suggests that official government policy has changed. It now appears to be the case that the idea is to stand aside, do nothing, and for everybody to keep their fingers crossed. Free advice is not even on offer to travelers anymore.

Whether the recent collapse of the regional airline Flybe has made the government nervous about the economic effects of travel restrictions remains an open question. It does seem, however, that economic considerations are deemed to be more important than human ones.

If, as is likely, the next two weeks bring about a raft of new infections in the country that have come directly as a result of unchecked passengers returning from Italy, I expect a full social media outcry.

I cannot remember in my lifetime a level of such concern about a public health matter in this country. It is the one topic that everybody is talking about. That is not to say that the British have lost their reserve, or are panicking. It is simply that most people have elderly relatives or friends and because older people are thought to be most at risk of infection, concerns are running high.

Boris Johnson is lucky that the Labour Party is so consumed by internal debates on Islamaphobia and transgender issues at present. Were it not for that, his government would rightly be held to account for its handling of the coronavirus crisis. Though I take no pleasure in saying it, Johnson’s repeated advice that people should wash their hands to ward off the virus may well look utterly insufficient in a few weeks’ time.