Why are the authorities so embarrassed about celebrating Brexit Night? Let Big Ben bong 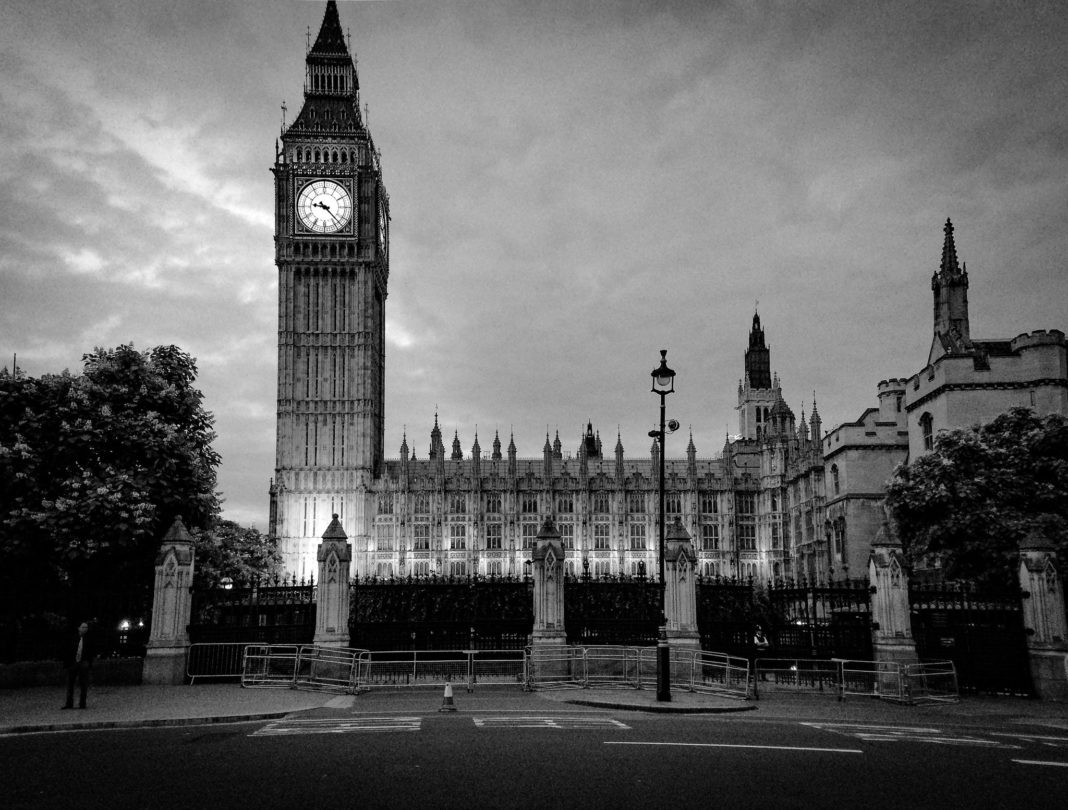 At the stroke of 11pm on 31 January, Big Ben will ring out to a cheering crowd in Parliament Square and a 47-year experiment of political integration with the European Union will be over.

At least, this is what I thought would happen after the cross-party Leave Means Leave group applied to hold a celebratory event in the heart of Westminster to mark this historic moment.

Oh, that life was so simple. Despite days of negotiations, it remains unclear if this occasion will even go ahead.

Ten months ago, on 29 March, 2019 – the date Britain was supposed to quit the EU – Leave Means Leave held a rally in exactly the same spot. We did so with the permission of Westminster City Council and the Mayor’s Office. Although we had been let down by the government, and remained stuck in the bloc, a good-natured atmosphere prevailed.

Given that background, I had thought it would be a formality to get permission from the same authorities this time around. Yet still nothing has been sanctioned at an official level.

There is certainly a demand for it. As a result of the Brexit Party sending just one email, more than 15,000 people have registered their willingness to attend. We hope for positive news from the Mayor’s office. We need it quickly to make this gathering a success. But I am beginning to think the attempts to block this celebration go to the heart of government.

Soon after the Brexit Party chairman, Richard Tice, and I announced we were planning this event, No 10 announced that it would also be marking this moment. Oddly, so far, no tangible arrangements have been confirmed.

And, with the exception of Tory MP Mark Francois, those who I had assumed would be most enthusiastic about this bash – such as the ERG faction of Conservative MPs – have been actively putting people off coming to speak. Why would they do this? The answer, apparently, is that Nigel Farage will dominate it. This really is pathetic. They are all welcome to attend, to join in, and to speak.

But perhaps the worst of the obstruction we face comes from the House of Commons Commission. This administrative body has claimed it will cost £500,000 for Big Ben, which is undergoing repair, to chime at the appointed hour. Really? It tolled on New Year’s Eve, on Remembrance Sunday and on Armistice Day. Did this cost £500,000 on each occasion? I would love to know the answer.

If money really is the problem, crowdfunding plans have already been hatched. Businessmen including Lord Ashcroft have offered to underwrite this effort. Given the amount of public cash-raising schemes launched since 2016 by Remainers in their various bids to derail Brexit, there would be a certain sweetness in our paying en masse for Big Ben to work its magic in any case.

The prime minister has said the government is “working up” a strategy to allow people to donate cash to pay for Big Ben to bong. He must go further. Can the Government underwrite it? If they are serious about Brexit and not embarrassed by it, they would make this commitment. Either way, this must move quickly.

Come on, Boris. Announce that Big Ben will chime. And then appear on stage in Parliament Square as Prime Minister to mark this extraordinary date. Let the bells ring out for Brexit!

Share
Facebook
Twitter
Pinterest
WhatsApp
Previous articleOutlawing more Brexit delay is bold, but Boris Johnson must beware the EU’s trade talks trap
Next articleOf course Huawei is getting an easy ride. The British establishment has been bought up by China