Where is Lord Deighton? Boris Johnson’s PPE tsar has been missing in action 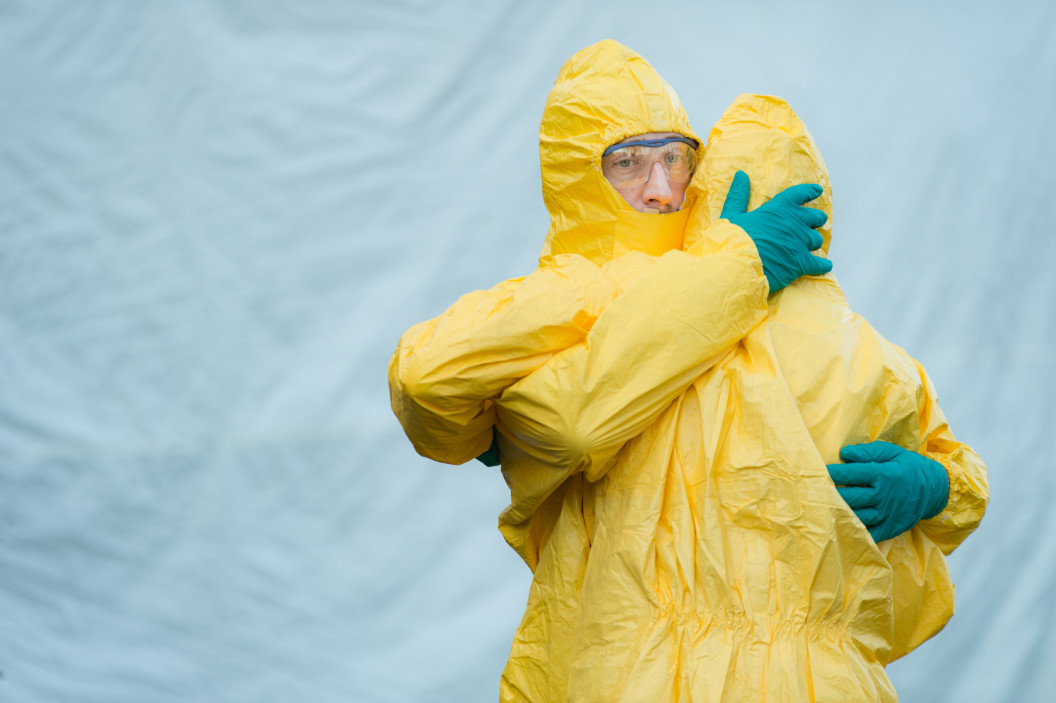 On April 18, Lord Deighton was appointed by the government to “unleash the potential of UK industry to scale up domestic PPE [personal protective equipment] manufacturing”. This may have been considered a shrewd move three weeks ago, but where is Deighton?

I am not aware of his having said a word publicly about his great push to secure the proper kit for NHS and care home staff who need it. In the meantime, they believe a lack of protection means their employers are playing “Russian roulette” with their lives.

Deighton is a former Goldman Sachs banker who was chief executive of the London Olympics in 2012. I have no doubt that Boris Johnson thought he was just the man to be his PPE tsar. But if you scratch the surface, some fundamental questions about Deighton’s suitability for this key post soon show themselves. What surprises me is that no journalists appear to be talking about this.

First, at the weekend it was disclosed that almost 16 million protective goggles were being recalled from hospitals and the frontline after failing safety tests against Covid-19. Bluntly, these eye protectors – which were purchased in 2009 – are not up to snuff.

A few days earlier, it came to light that thousands of gowns from Turkey which were flown in by the RAF to protect medics from coronavirus had been impounded because they were poor quality.

This equipment had been hailed by the government a few weeks ago as a “very significant” shipment that would help the NHS cope with a gown shortage. However, it was delayed repeatedly, and then when it arrived it was found to be below par.

These are the two recent examples we know about. Deighton, as “Lord PPE”, should at least have explained these appalling blunders by now. Yet he has been silent. Does he not see that by not giving interviews about this obvious incompetence, he is helping to sap public confidence in the prime minister? I’m amazed that Johnson puts up with it.

The main point is that if the government lacks the ability to secure the requisite PPE for hospitals and care homes, how on earth does it expect to procure PPE for schools and nurseries when they open again?

The unions will not send their members back to work without the right cover. Arguably, therefore, the education of millions of children depends upon the government pursuing the right PPE strategy.

If the government is in any doubt the public’s awareness of the PPE crisis, there is polling evidence which suggests it is an area about which people really care. One poll for Amnesty conducted by Opinium between 24 and 27 April revealed that almost two in three people believed the government had performed poorly in providing PPE for healthcare workers (60 per cent) and key workers (62 per cent). That poll was conducted two weeks before the examples cited above. No doubt the numbers would be worse now.

As for Deighton himself, I think it’s perfectly valid to ask questions about his own financial interests. According to the House of Lords Register of Interests, Deighton is the chairman and non-executive director of Heathrow Airport Holdings Limited. For weeks I have railed against the government’s refusal to test and, if necessary, quarantine those flying into Britain during this crisis to help stem infection rates.

It has always seemed perverse to me that this country is under effective house-arrest while others are free to arrive in the UK from all corners of the globe unchecked. It is only this week – seven weeks after lockdown began – that the government has indicated that air passengers arriving in Britain will soon have to quarantine for a fortnight as part of a move to avoid a second peak of the coronavirus.

We know this move has been, and continues to be, resisted fiercely by the air industry. So I am bound to ask: what took the government so long to make this decision? Have Johnson and Deighton ever discussed it? People have a right to know.

On Sunday night, Boris Johnson’s presidential-style address to the nation did little to ease people’s sense of anger and confusion about what is going on in Britain at the moment.  Never in the field of human statesmanship was so much said to such little effect.

With every day that passes, people are feeling more angry about the present and more uncertain about the future. Having an invisible man like Deighton in charge of one of the key parts of this battle is not helping.