Useless Theresa May has put Brexit in peril. Ukip won’t be irrelevant for much longer 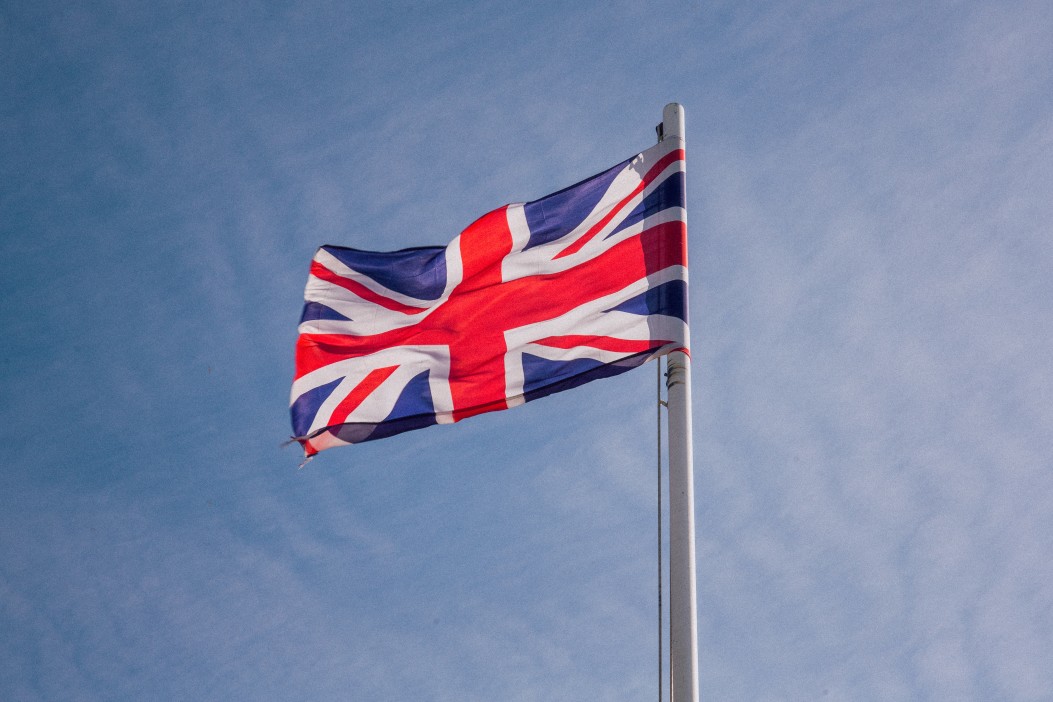 We won the Brexit referendum through a genuine cross-party campaign. The message was clear: Brexit is not about Left or Right, but right or wrong and this message brought together people who had previously fought against each other in election contests.

But Theresa May used this General Election to try to turn the Tory party into the standard bearers of Brexit, with the aim of wiping out Ukip, despite being a Remain supporter when the crunch came last year. What she misread is that many Ukip voters had come across from Labour. They wanted to hear more than just Brexit, they wanted a message of change. Something that the “strong and stable” line simply didn’t deliver upon in any way. Once Jeremy Corbyn had said he would leave the EU and that free movement of people would come to an end, he began to be seen as an equal option to Mrs May.

Mrs May lost the ensuing personality contest. Frankly, she was useless. But what particularly worried me as the results poured in were comments made not by her, but by David Davis. At 2:30am, as the election picture began to emerge, he suggested Britain might not leave the single market and the customs union after all. If the only cabinet minister I thought might hold the Brexit line is backsliding, then the prospects are grim.

There is no doubt that a severely weakened Prime Minister May will now be treated as a joke in Brussels. Her speech yesterday afternoon outside Downing Street bordered on the delusional, with virtually no recognition of the fact that the British people had failed to deliver her a mandate to negotiate Brexit.

I have no doubt that the champagne corks have been popping in Brussels and that Mr Juncker’s mood is buoyed. As we enter tough negotiations, the Prime Minister is now vulnerable to her own eurofanatics keen to inflict Commons defeats.

That is a tragedy. Before this election, nearly 70 per cent of Britons had a settled view that Brexit should happen whether they had voted for it or not. The country had largely come together and was looking ahead to an independent, self-governing future. But Mrs May’s gamble has now reinvigorated a political class which never believed in Brexit. This is because she never did either, as became clear during the course of the campaign. When asked four times by Jeremy Paxman whether as a Remain voter she had changed her mind, she could only mouth: “I am following the will of the people.”

Do not underestimate the strength of opinion among Brexit voters following all of this. They will be furious if we stay in the single market and the customs union, and if we keep paying money into a club whose courts can overrule ours. This unnecessary election has imperilled a Brexit process that seemed to have passed the point of no-return.

So Ukip, which yesterday was considered irrelevant by voters who judged that the party had done its job, suddenly has brighter prospects. It is, however, in need of serious reform.

It is run by a bunch of amateur volunteers elected virtually at random on to a governing National Executive Committee (NEC). The last NEC election saw 92 candidates vying for six places. You may as well play the child’s game of pin the tail on the donkey. All professional campaigning structures have evaporated and the leader is simply not allowed to lead.

In January 2016, for example, I opposed putting Neil Hamilton at the top of the proportional representation list for the Welsh Assembly, but was outvoted. I urged sanctions against Douglas Carswell who was clearly working against us, but was outvoted. From early 2016 until the referendum campaign, I had to campaign on my own, without working with the official party structures. If I, backed by considerable public support, was unable to lead the party, then we have a real problem.

As I ponder whether to run for leader again, I have to ask myself: “Is Ukip capable of serious reform?” If it is, it could become far bigger in the next general election than it has ever been before. The party of “fruitcakes and loonies”, as David Cameron famously dismissed it, achieved national victory in the European elections of 2014; backsliding on Brexit could see it or a successor reach even greater highs.

The little people spoke on June 23 2016. If necessary they will speak again with an even louder voice.