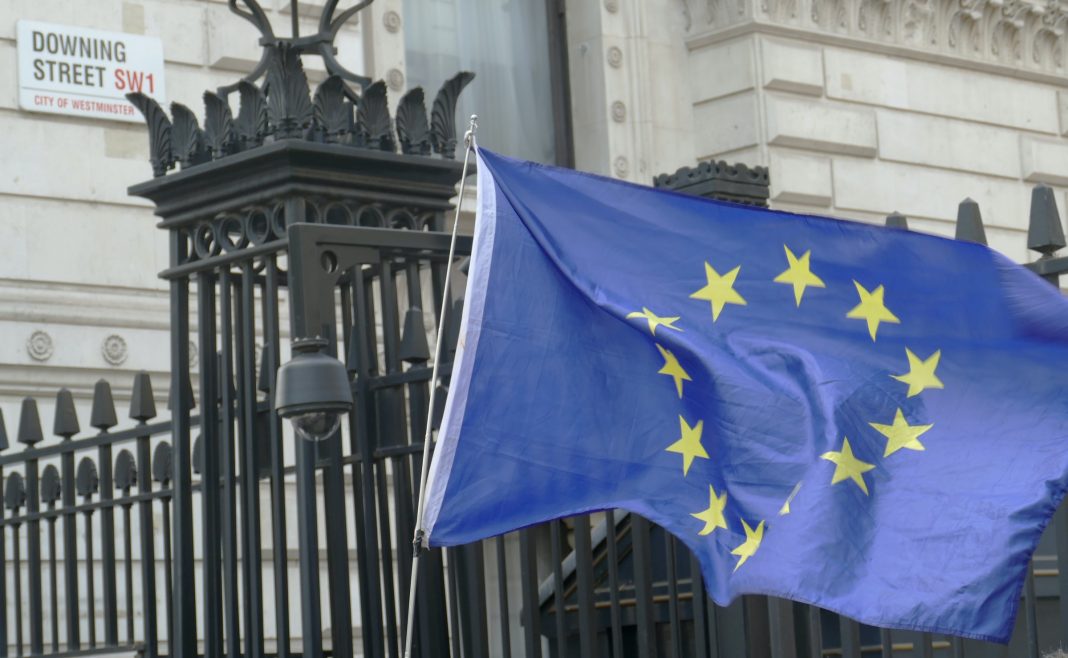 Almost two years have passed since the hard-fought and historic moment on January 31, 2020 when Britain left the European Union. The sense of relief the country felt at ending years of bitter parliamentary warfare was profound.

Of course, when tens of thousands of us gathered in Parliament Square on that cold night to cheer the occasion, none of us realised that a very different sort of crisis — the pandemic — was about to become the centre of our national debate. Sadly, it has clouded the final shape of the Brexit deal.

Boris Johnson deserves great credit for finally getting Britain out of the EU, but his so-called “oven ready deal” can now be seen as a huge disappointment, with some major problems simply having been kicked down the road. I was in Brussels in October 2019 when he signed the amended agreement and declared he had struck “a great new deal” to accomplish Brexit. I remember the euphoria of the Tory press at the time, but my own view was very different. I could see that what had been agreed was essentially very similar to Theresa May’s “deal” — a pact which had been widely condemned as a betrayal.

Despite the denials, it was clear to me that Northern Ireland had been sacrificed to keep the rest of the UK out of the Customs Union. After years of rows and frustration, however, nobody seemed in the mood to confront such details. Most people wanted to embrace the positive mood, ignore the negatives, and just get Brexit done. Given the circumstances, this was understandable.

Now, one year on from the post-Brexit EU-UK trade deal secured on Christmas Eve 2020, we can see that many of the hopes of those who voted for Brexit in 2016 have not been realised.

The issue that encouraged so many to take part in the referendum in the first place was open-door immigration. They badly wanted to address the impact it had had on their lives. This same issue led to many Tory victories in Red Wall seats at the December 2019 general election, in which the pro-immigration Jeremy Corbyn was so emphatically rejected. Yet it’s now clear that Johnson never meant any of it. He has put in place a new immigration system which could lead to a net migration rise. This is quite staggering when you consider the already huge levels of immigration into Britain, whose population is estimated to have increased by more than 8 million since 2000.

While smaller in number, the most visible example of Britain’s failure to take back control of its immigration policy comes in the form of the over 28,000 illegal immigrants who crossed the English Channel in small boats during 2021. They represent a potential political disaster for the Conservative Party. Yet even in the face of annihilation at the polls — perhaps at the local elections in May — I see no prospect of Johnson having the political courage to take the tough action required to tackle this matter.

The resignation of Lord Frost as Brexit minister is another huge concern. Whenever I heard him speak during the time he was in post, it was apparent that despite being dealt a bad hand of cards, he believed in Brexit and in the opportunities that it offered to Johnson, the Cabinet and the country. His departure, coming at a time when the job of negotiating with the EU over the future of Northern Ireland is unfinished, is disastrous. The same applies to the wholly unsatisfactory fisheries agreement. I have no confidence that either of these issues will be resolved.

For millions of businesses both large and small, the prospect of working outside the EU’s regulatory framework is truly exciting. From energising the role of our financial services industry to agreeing new health and safety provisions in the workplace, Britain has a wonderful chance to set its own course. Just consider how supply-side reform could add 2 per cent to our GDP, or how many long-term international investors are keen to do business in Britain, shifting the balance of our trade away from the EU. All of this means that our economic prospects are better than those of our European neighbours. In spite of this, our government seems obsessed with net zero carbon targets and shows no understanding of the potential that could be realised if our entrepreneurs are unshackled. It makes me want to weep.

Boris Johnson has won his place in history. He united the Conservative Party, broke the Brexit deadlock, and secured a huge majority in the House of Commons. The next stage of Britain’s journey as an independent nation is crucial. In order to get the very best out of it, a character of Thatcher-style determination must be at the helm. Now is the time to modernise the country and to move away from the Oxbridge chumocracy which for too long has held us back. This outdated, cosy club must be consigned to the dustbin.

Many MPs on the Tory backbenches are beginning to realise this. But will they have the courage to act in 2022?