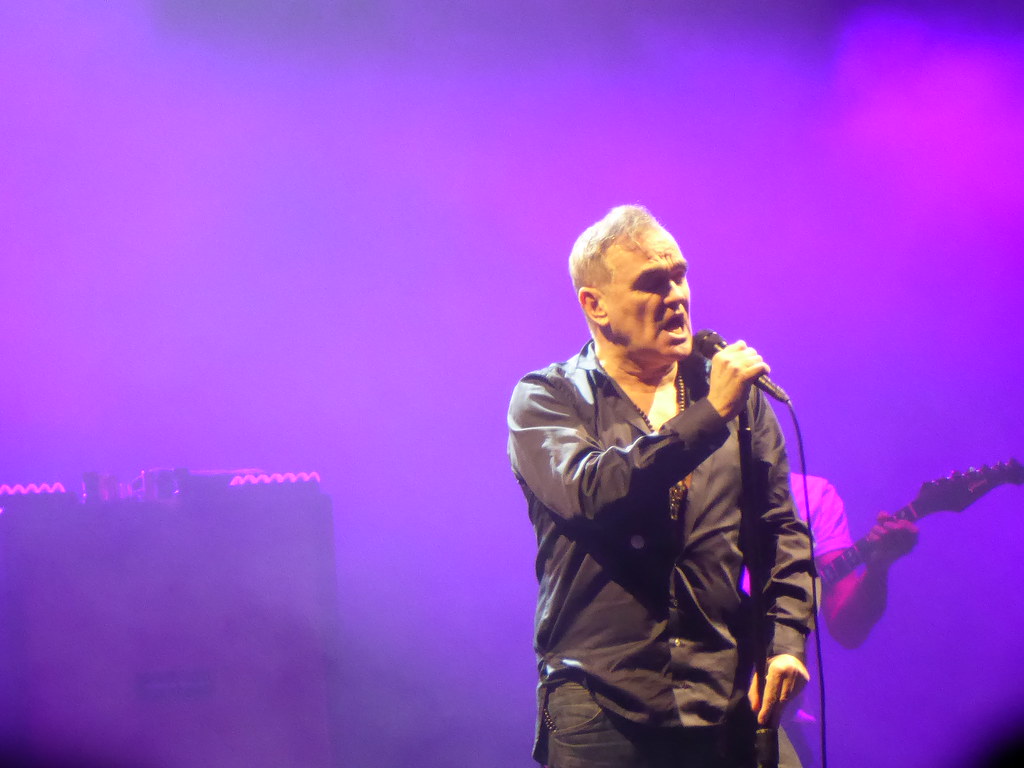 The Telegraph exclusive revealing that the Government is prepared to pay over £40billion sterling is totally and utterly unacceptable. Recent opinion polling has showed that only 11 per cent of the British population would support a bill in that region.

For a sum of this magnitude to be agreed in return for nothing more than a promise of a decent settlement on trade represents a complete and total sellout.

From the very beginning, during the referendum itself, I argued that no deal is better than a bad deal, and make no mistake about it, this is a bad deal.

In fact it is worse than that, it’s not even a deal at all. It’s a large sum of money being paid for the promise of a potential trade treaty in return, but with no guarantees.

It’s a pity that the Government has caved in at a time that things seemed to be going in the right direction. In the 17 months since the EU referendum, it’s been easy to forget that a clear majority who took part in it opted for Brexit.

Frankly, the relentless whining from some of those on the losing side has seen to this. So regularly have their shrill voices drowned out those of the 17.4million citizens who voted democratically for Britain to be unshackled from an unwanted political union, it has at times been hard to hear oneself think.

But I sense that the tide is finally turning, with more positive words of acknowledgement about the result being aired more often. Indeed, in some cases it is now the bleating and blubbing Remainers who are being challenged over their refusal to look forward, rather than the Brexiteers who simply want to get on with securing the UK’s future.

This sense of accepting the situation – especially from public figures – can only be a healthy thing.

Take, for example, the singer Morrissey. Over the weekend he used an interview with the Sunday Times to call the historic decision to regain control “a fascinating strike for democracy because the people said the opposite to Westminster”.

He added: “The unfortunate thing is that politicians only speak to other politicians. They don’t speak to the people, so on that day their bubble burst.”

While Morrissey and I are not natural allies, I think it’s reasonable to assume that we share the same view on the “fascinating” phenomenon of Brexit and I agree with everything he said about our bid for freedom: the political class was shocked to kingdom come by the result because of the tiny world in which they live. They didn’t see it coming. Morrissey should be praised for speaking the truth, shouldn’t he?

What’s encouraging is that, among influential or well-known people, Morrissey is not alone in tackling this thorny topic.

A couple of weeks ago another popular musician, Noel Gallagher of the band Oasis, said Remainers should “f—— get over it.” He said the UK needs to “move on” and accept the result.

Again, it’s hard to argue with that sort of succinct analysis, even if it was expressed in language some might find disagreeable.

Then we have the journalist Robert Peston of ITV. An arch Remainer, he admitted earlier this month during an interview on LBC that Brexit voters were “on the right side of history”.

For a man who earns his living interviewing politicians to say such a thing was highly significant. (Incidentally, bar a couple of notable exceptions, it seems very unlikely that anyone on the BBC’s payroll would air this view, even if they were allowed to do so anonymously).

It says much for Peston and for ITV that he has publicly accepted reality, unlike so many of those he mixes with professionally.

And earlier this year another musician and composer – the Remain-voting Lord Lloyd-Webber – adapted his pro-EU views to warn the unelected members of the House of Lords not to “overrule the will of the people” by derailing the Article 50 Bill.

Shouldn’t more like him share publicly this common-sense view so that the country can bind together and make progress?

But it is the fact that a new range of voices from different parts of the political spectrum – Left, Right, centre-ground – are now urging the country to get behind Brexit that should give us all hope. They leave the likes of the truculent Alastair Campbell looking very childish indeed.

In his interview, Morrissey made another interesting point which, though it pains me to say it, I must partly agree with. He said: “I don’t think Brexit has taken place, or even will, because Westminster don’t want it…They’re just finding a way to not make it Brexit.”

I have written before about the Great Brexit Betrayal and know as well as anyone that an attempt is under way to sabotage the result. But my view of the final outcome is less pessimistic than Morrissey’s.

I believe that the result will be delivered and that Britain will prosper as an independent nation. The more people are prepared to voice this, the sooner it will happen. It is the democratic will of the majority, after all.

Although I do think Brexit will eventually happen, I believe it may take several years before we see the will of the people finally carried out.

The tragedy is that this bill of up to €54billion comes at a point when prominent individuals in the public sphere appear to be getting onside.

I think huge numbers of people will be disgusted if this offer proves to be true, including those I have written about above. All I can say is that the EU must think Christmas has come early.

Share
Facebook
Twitter
Pinterest
WhatsApp
Previous articleInch by inch, the Conservatives are surrendering every one of their Brexit red lines
Next articleFor the sake of the country, the Tories must ditch Theresa May – before it’s too late