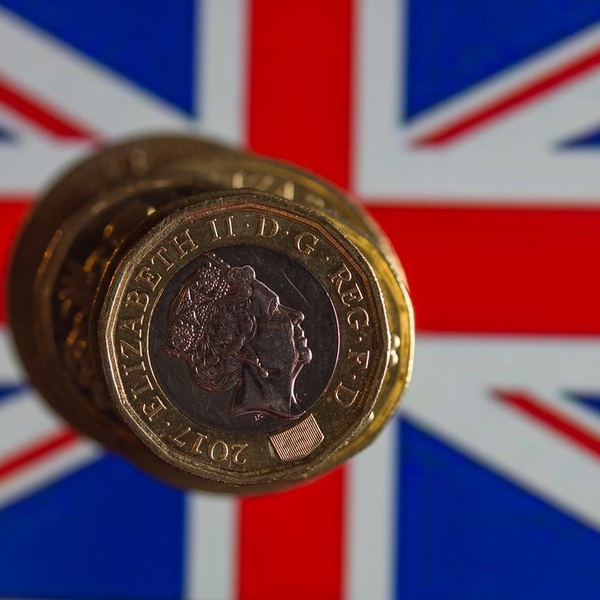 When the 45th President of the United States is sworn in next week, the wealthiest man ever to inhabit the Oval Office will not be shy in telling Americans that his success in business and personal fortune makes him the ideal man to run the country. For there is no embarrassment in America about wealth creation and success.  Donald Trump’s plan is to make all Americans better off, whether through more jobs in manufacturing or in ridding entrepreneurs of red tape. The American dream has just made a remarkable comeback, expect to hear much more of this in the coming four years.

Things on this side of the Atlantic could hardly be more different. Whether political figures come from the landed gentry or the successful business classes, every attempt is made to play down wealth and success. I know of several MPs who drive old bangers in their constituencies while keeping their upmarket cars in London or on the gravel of their country houses.  It is all part of a modern phenomenon where politicians have a public face that is different to reality. What they don’t grasp is that the public want authenticity and see straight through their sham pretences.

There was a time when we were not so constrained. The Thatcher years marked the end of a post-war period in which governments sought to punish success. It still seems incredible that when she took office the top rate of income tax was a staggering 83 per cent. But the Eighties saw attitudes change and as tax rates tumbled and incentives rose the self-made success story even became fashionable. This attitude persisted into the Blair years. But I am sorry to say that we have gone back to the pre-Thatcher period, and advocates of a small state and wealth creation are now portrayed as heartless and greedy.

In the midst of a totally shambolic week, Jeremy Corbyn tried to do his bit to show low earners that he was on their side. In a restatement of the old socialist order of his youth, his plan was to cap the pay of any executive at a company in receipt of a government contract. But then he went further and told us that footballers too were overpaid. He is clearly modelling his plans on France’s President Hollande, whose high-tax ideology has seen top players head for our Premier League and to other less punitive countries.

Now, I would agree that more shareholder activism is needed to bring boardroom excesses into line. But Corbyn misses the key point: you do not help the average income earner by penalising those who are successful.

In the face of this you would expect the Conservatives to be making the arguments for a small state and wealth creation. Under Theresa May, however, I am afraid we are not hearing this. If anything, she appears to want even greater government control of our commercial lives and more constraints on entrepreneurs and business owners. The Conservatives, along with most political parties in the West, accept and do not challenge the status quo.

We are not living in a system of free-market capitalism any longer but one of global corporatism, as a system of law-making and the compliance costs associated with it has developed to the point where the big companies are now able to write the rules for their own industries. In many ways the EU has been the prototype for this new form of government. Not only do Goldman Sachs, for example, have enormous sway in Brussels but their former executives have even become unelected prime ministers in countries such as Greece and Italy.

Sadly those in our current Conservative Party do not seem able to think their way out of this. I have no doubt that Brexit is the great opportunity – we will not only be able to divorce ourselves from this failing Union and stop the weekly flows of directives and court orders, we will also have an opportunity to lift the unnecessary and oppressive regulatory burdens.

The next few years will give us the chance to establish a competitive advantage over our European trading competitors in every sector from fishing to financial services. We must start to champion our wealth creators and be unafraid to applaud success. A smaller state will bring us higher tax receipts and yes, more wealthy individuals. Be in no doubt this is the route that the Americans will be going down. It is our duty to do the same.