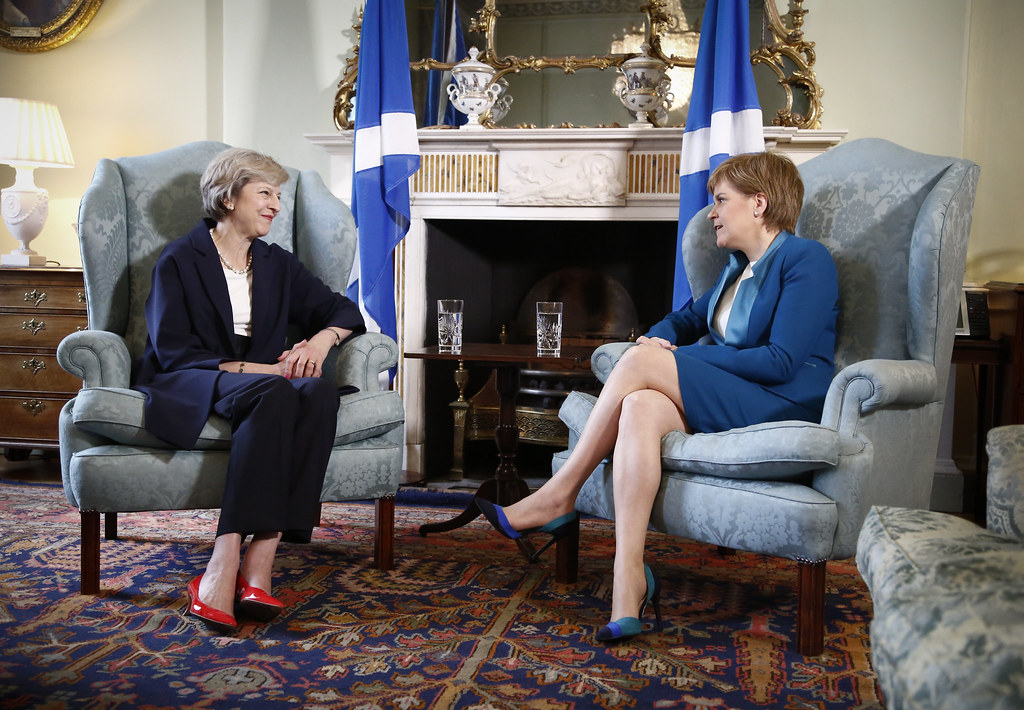 After a long and sometimes painful nine month gestation since our Brexit vote in June last year every obstacle has now been cleared and the path is open to Article 50.

This is an important moment as it marks the point of no return, yet I am not popping a cork from a bottle of English sparkling wine as there will be a further two week delay.

When he was prime minister, David Cameron made a specific campaign pledge that a leave vote would lead to Article 50 being triggered immediately. Whilst I accept that after a couple of turbulent weeks our new PM needed to get her bearings when she entered office, I honestly believe she should have pulled the trigger in the late summer of last year.

That decisive act would have saved a lot of pain and concern. There would have been no high court judgements, no Supreme Court rulings, no defeats in the House of Lords and by now we would be well on our way towards leaving.

Yet again we witness more delay as our Government is blown off course by Nicola Sturgeon calling for a second “independence” referendum. Whilst we are promised that Article 50 will be delivered by the end of the month that timetable makes it impossible for Brexit to be top of the agenda at the European Council summit at the 6th of April. We will now have to wait until May or even June for any serious discussion to begin.

I know that many Brexit voters share my sense of frustration. If you don’t dictate events in politics then they will be dictated to you.

One thing that Sturgeon does is get right is timing, and her call for a second referendum in Scotland has Number 10 rocked back on their heels. Given that the SNP conference takes place this weekend, the Government has decided not to inflame the situation and to delay.

I believe they should take the argument directly to the Scottish people. The UK as a whole voted for independence. What Sturgeon and the SNP are trying to do is to hand Scotland over to an emerging, though failing, United States of Europe with EU membership where they will have their laws made in Brussels, be signed up to the European army and even have to join the euro.

Their prospects of gaining control of their territorial waters will be non-existent.

No country can be independent and a member of the European Union. The nationalists’ continued misuse of the word independence needs to be exposed, faced with these facts and a full open debate the Scottish voters would reject separation from the UK by an even bigger margin than last time.

I really think that we should call Sturgeon’s bluff. But it is not just the slipping timetable or the appeasement of the Scottish Nationalists that is worrying me, I see a degree of backsliding that could mean by 2019 that our glass is only half full.

At the EU summit last week the corridor gossip was that the UK Government had now put fishing on the table on as a bargaining chip – just as Ted Heath did in 1972 we are prepared to sacrifice an entire industry to our European negotiators.

The government is also determined to keep us in the unjust European Arrest Warrant which goes against every fundamental principle of British common law.

Even the determined David Davis said in Lithuania the other day that transitional arrangements could mean that the free movement of people may last for many years to come.

To enter complex negotiations with the EU a simple point needs to be observed. They only respond well to strength so it just cannot make sense to be making, or at least hinting, at concessions before the talks even begin.

The Government must recognise the strength of our position. When May said that no deal was better than a bad deal, she was right. It is also true that no deal is better than our current costly, over-regulated and parochial one.

We have everything to gain from these talks and I am hearing a growing consensus from European businesses, worried that the combination of a weak pound and new tariffs could do huge damage to their exports to the UK. We are such a good market that they call us ‘Treasure Island’. That pressure is now being felt by other European leaders.

Despite Theresa May’s excellent speeches our approach to date has been hesitant and feeble, let’s just get on with it

Share
Facebook
Twitter
Pinterest
WhatsApp
Previous articleDouglas Carswell has brought constant division and is actively working against Ukip. He has to go
Next articleMrs May should drain the swamp to win the public’s trust