Theresa May is now the EU’s Stepford Wife: subservient and submissive to their every whim 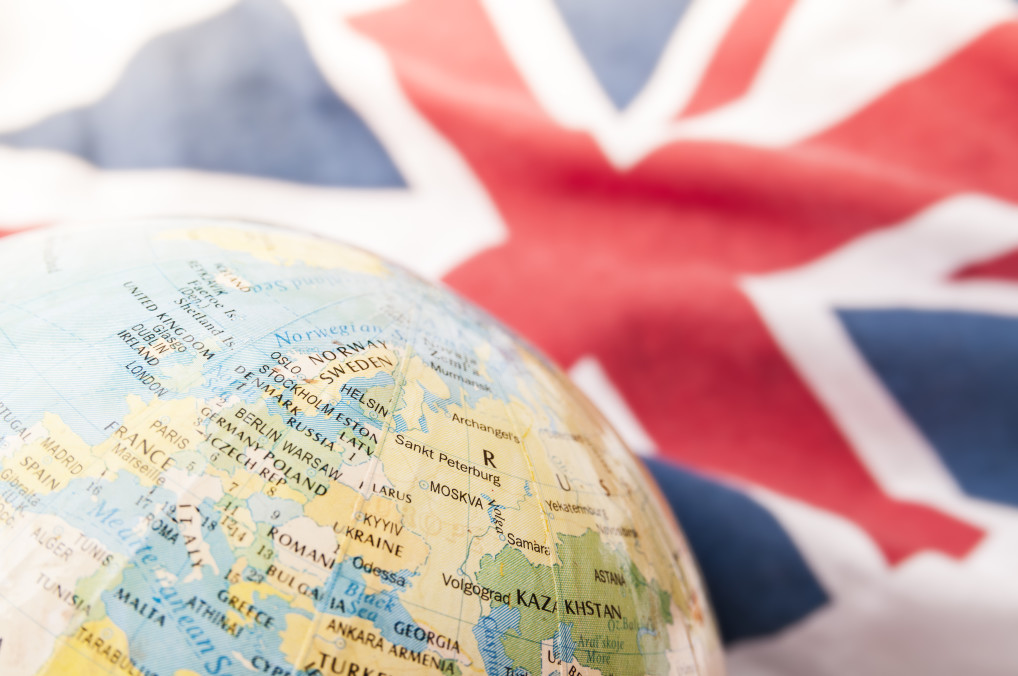 So there we have it. Theresa May does not believe in Brexit. In an interview with Iain Dale on LBC, she completely collapsed, proving incapable of answering the question of how would she vote if there was a referendum now. She simply would not answer if she would support Leave.

Everyone listening to that interview knows that the reality is that May is still a Remainer. I don’t believe it’s possible to carry out this great, historic change against a huge amount of international criticism unless you truly believe in it. Nor, as it happens, does May: in a speech on June 1 she herself said: “To deliver Brexit you have to believe it”. This is the clearest proof yet that the Great Brexit Betrayal is under way.

It is only the latest piece of evidence in a whole procession. On Monday we also found out that Boris Johnson – supposedly Brexit’s loudest cheerleader in the Cabinet – has bottled it. Last month the Foreign Secretary stated in print his demand that the UK must leave the wretched European Court of Justice (ECJ) on Day One of our exit from the EU in March 2019. But then folded like a cheap suit by backing to the hilt Theresa May’s House of Commons Brexit statement – a speech which was itself further confirmation of the great betrayal.

This came to light in her answer to the rapier-like question from Jacob Rees-Mogg MP, in which she said that the UK will still be bound by ECJ rulings during the Brexit transition period, Jacob looked somewhat deflated by this answer. She also would not deny that any new EU laws would be applicable to us, simply trying to ignore the question by saying it was ‘highly unlikely’ this this would occur.

During her parliamentary address, May admitted to MPs that Britain will still be bound by the ECJ’s rulings during the Brexit transition period, currently set to end in 2021. Not only that, but she suggested this country will also have to accept any new EU laws which are dreamt up in Brussels during this time.

In her world, this arrangement represents part of a “smooth and orderly process of withdrawal, with minimum disruption”.

To me, this demonstrates that May has become the Stepford Wife of the EU – conformist, subservient, submissive. It is woeful stuff.

The only good news of the day is that, at last, some contingency plans have been prepared for a no deal outcome. The only trouble is I simply do not believe that May has the courage to opt for this.

Depressingly, another supposed Brexiteer in the Cabinet, Environment Secretary Michael Gove, joined Johnson, hailing May’s “strong statement” in the Commons. To him, it was as though she had just made some important breakthrough for the good of mankind when all she had done was roll over and surrender for even longer our courts and laws to a distant power.

I realise that Johnson and Gove have assumed this new anything-goes position because they want to publicly support their troubled party leader at a difficult time and, by extension, remain in government for as long as possible. Anything to keep Jeremy Corbyn out of Downing Street is the mantra.

But is there not something utterly shameless about their acquiescence? Indeed, does anyone seriously believe either man actually welcomes our remaining under the ECJ for the foreseeable future?

By putting themselves and, let’s face it, their careers first, Johnson and Gove have made clear that they have no serious interest in carrying out the will of the 17.4 million people who last year voted to leave the EU. To them, the lives of the citizens are secondary.

In backing a proposition they don’t even agree with, they have done little more than make themselves look foolish and mocked the notion that we are an independent state.

What their actions show is that this is fast becoming Brexit in name only and, as I’ve written before, it should concern everybody that our politicians are caving in at the very time they should be standing firm.

What sort of message does it send to potential trading partners in the world that Britain is still bowing and scraping to the institution which in June 2016 we very publicly dumped?

Countries outside the EU will regard us as flaky, a shadow of ourselves, perhaps even untrustworthy. At the same time, some within the EU will smell blood, and will use our confused domestic political situation to punish us as they see fit. It is lose-lose.

With every week that passes we see May and her government dither and delay over one issue or another, and it is this sense that she is being worn down by her opponents in the EU that I find truly alarming. The fight appears to have gone out of her at the time we need it most. I wrote last month of May’s naivety in thinking that the EU even wants to do a deal with Britain. It is blatantly obvious they don’t, and that she should call their bluff and walk away. The time for appeasing Messrs Juncker, Barnier and Verhofstadt is over.

Yesterday, Theresa May became Theresa Maybe in that she left open the door to further concessions. Once again I find myself wondering whether, 16 months after we voted to do so, we have the leaders to complete the job.

Share
Facebook
Twitter
Pinterest
WhatsApp
Previous articleIn Catalonia we have seen how the EU does ‘democracy’. Why can’t Remainers see it too?
Next articleHillary Clinton still blames me for President Trump. I’m proud to have her as my enemy