The will of the people deserves respect, not sneers, from Sir Alan Duncan and the liberal elite 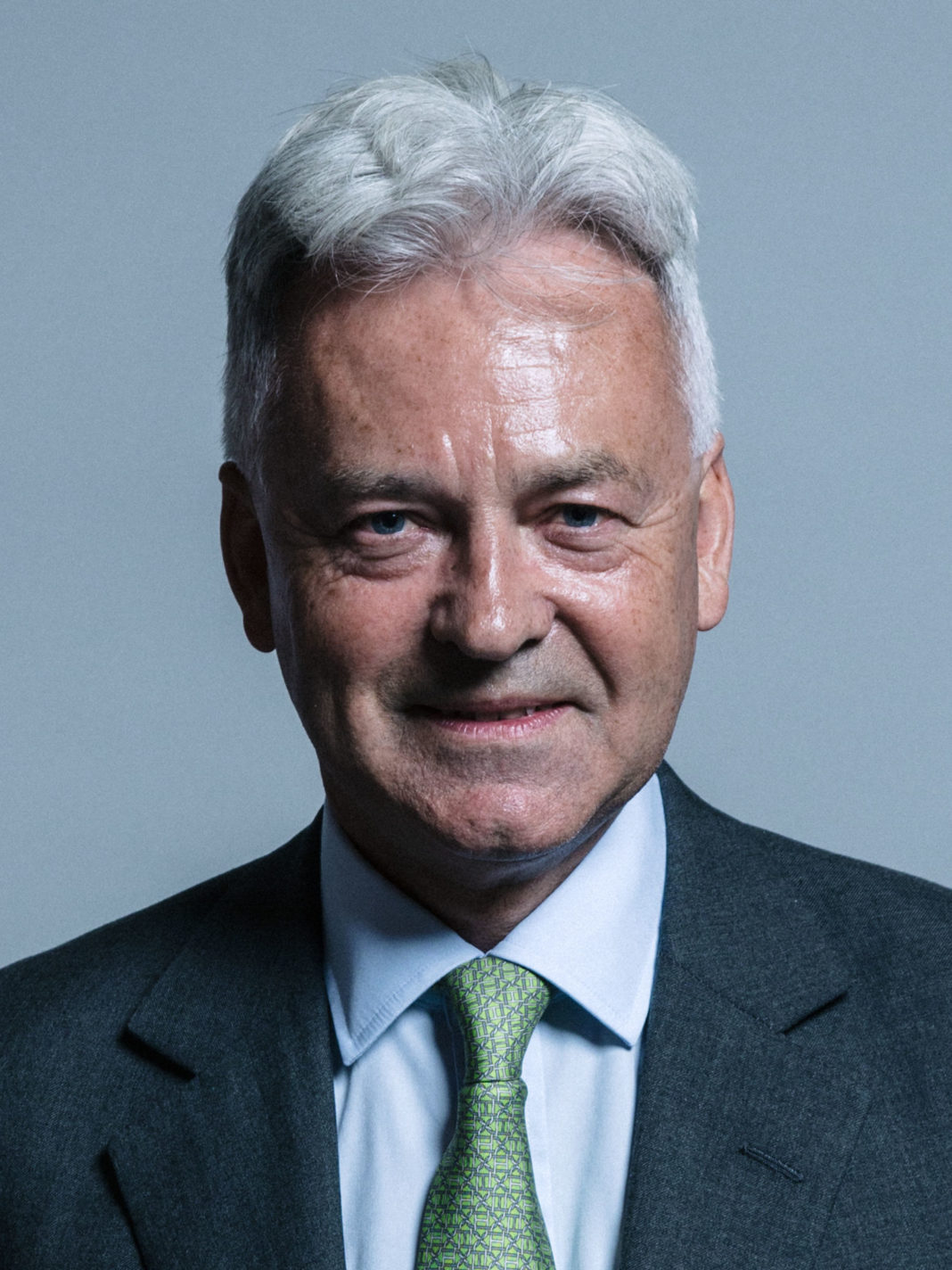 Let’s get down to brass tacks. Sir Alan Duncan is an Establishment man. From Merchant Taylors’ private school he went to Oxford University, then to Harvard University, and he followed this up by embarking on a lucrative career in the hugely profitable oil business. He’s been a Tory MP since 1992 and has been in government since 2010, first at DfID and now at the Foreign Office. I object to none of this, of course, but to say that the diehard Remainer Sir Alan is anything other than a fully paid-up member of the liberal elite is poppycock.

With this in mind, it was not surprising to me to read his patronising tweet earlier today lambasting Jacob Rees-Mogg for writing in the Telegraph that he wants the prime minister to carry out the will of the people by achieving a clean Brexit. (Incidentally, I know that many will say that Rees-Mogg is also a member of the Establishment but when it comes to Brexit he most certainly is not).

Sir Alan wrote in his tweet: “Rees-Mogg’s insolence in lecturing & threatening PM is just too much. Risks debasing govt, party, country & himself. PM must be given maximum latitude & backing.” He then commented: “The ideological right are a minority despite their noise & should pipe down.”

In the space of a couple of hundred characters, Sir Alan has shown his true colours. It is as though he genuinely believes that anybody whose views are different to his own is not allowed to put their opinions across publicly.

First, his claim that Rees-Mogg is “threatening” the Prime Minister is completely false. What Rees-Mogg wrote in his characteristically reasonable Telegraph piece used to be known simply as holding the government to account – in this case by urging Mrs May to make good on her promise of respecting the wishes of the 17.4 million who voted for Brexit two years ago. Yet that gentlemanly term is no longer acceptable, it seems. Only a slur will do. Hence Sir Alan’s angry accusation that Rees-Mogg has been making a “threat”.

His next assertion troubles me more, though. He maintains that the “ideological right are a minority”. Really? I appreciate that anybody, like Sir Alan, who comes from the liberal wing of the Tory party might regard those whose opinions are tougher than their own with a certain amount of distaste, but it is ridiculous for him to imply that Brexit is an issue solely of interest to the “ideological right”. What about the millions of Labour supporters who voted for Brexit?  What about the many floating voters who believe Brexit is for the best? And what about the Tory voters who participated in May’s local elections – of whom some commentators have stated up to 80 per cent voted for Brexit? Sir Alan seems oblivious to all of these groups.

I’m afraid that he has sorely misjudged the public mood both within and outside of his own party. The clear majority of people in this country want to get out of the EU. They object to large-scale immigration. They want the UK to be free to make its own trade deals. They do not wish any longer to live in an outpost of the New Roman Empire.

As it happens they are also against some other things Sir Alan holds dear such as 0.7% of their hard-earned money being handed out to unaccountable foreign governments. On each of these points it is Jacob Rees-Mogg, and not Sir Alan Duncan, whose views reflect the wishes of the majority – whether Sir Alan likes it or not.  Logically, this leads to the intriguing question: is the majority of the UK population of the “ideological right”? Perhaps Sir Alan would like to think about that.

The stakes are high, and Sir Alan knows it. But with respect to him, I think he is looking at where matters stand from the wrong end of the telescope. It is abundantly clear to me that unless something tangibly pro-Brexit comes out of Theresa May’s Chequers summit this week – ie the Tories deliver on Brexit, on immigration, and on the single market, just as Jacob Rees-Mogg is urging – they will be wiped out.

Were there to be a rout, a new alignment on the centre-right would then form and the Sir Alan Duncans of Westminster might find themselves more at home in the Liberal Democrats – assuming they survive.

It cannot be said often enough: the liberal elite is a danger to the country and a danger to itself. If it doesn’t wake up now and respect the will of the people, there will be grave consequences for everybody, including themselves

Share
Facebook
Twitter
Pinterest
WhatsApp
Previous articleFor once I agree with Boris – Donald Trump would do a much better job of Brexit
Next articleIf the great Brexit betrayal isn’t reversed, I’ll have no choice but to return as Ukip leader