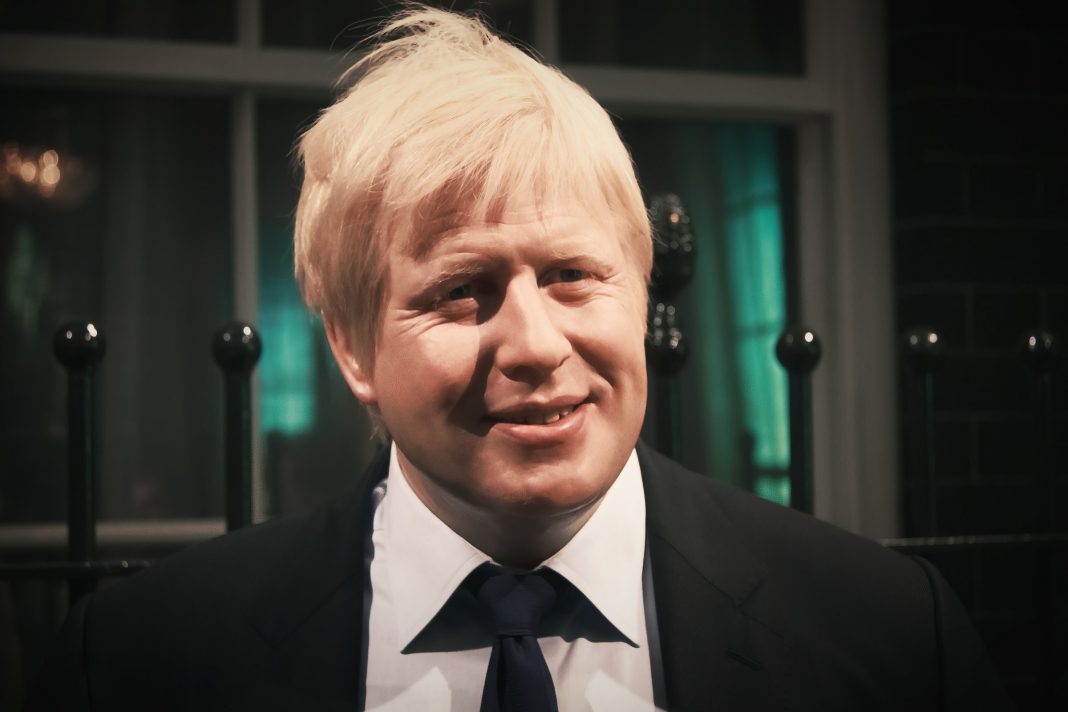 On this morning six years ago the sun shone brightly over Westminster as dawn was breaking on an independent United Kingdom. A people’s revolt against the Establishment had succeeded and there was hope in the minds of millions that it would herald a new politics. But all of those hopes have been dashed.

Overnight a Conservative Party which had vigorously opposed Brexit yet became the inheritors of the result have, quite rightly, been humiliated. Yet still, they have no idea (in electoral terms) that worse is to come. I can already hear the excuses: it’s midterm blues, these things often happen, Boris is an election winner and he easily won the confidence vote. It is all nonsense. This is a cheerleader, not a leader, and in his efforts to please everyone he has pleased no one. Trust in him has totally evaporated and the game is surely up.

He may be good at pumping out policy announcements but never sees them through — and U-turns at the first hint of resistance. His Government believes in raising taxes, has completely failed to level up and has no real concept of aspiration. I increasingly believe that Brexit became a political opportunity for the Party, rather than a deeply held political conviction.

These by-election defeats illustrate there are two fundamental electoral problems that the Party faces. The first is in the Red Wall. I know these voters well as I campaigned for years in these seats and the switch of Labour voters to Ukip was the bedrock of our insurgency. They are patriotic, proud, no nonsense people who want a better life for themselves and their families. They all believed that getting Brexit done would benefit their lives, yet they have seen nothing. Even a simple removal of the 5 percent VAT on fuel bills, which was promised during the Referendum, has been denied to them.

As much as the cost-of-living crisis matters, they are still equally passionate about the issue that above all led to the Tory landslide. Taking back control of our borders matters. Reducing the rapid rise in our population and its impact on access to public services has not happened as promised. As their children join the long waiting lists for council housing they see hotels filling up with young men who have recently crossed the English channel. They are furious about this and want something done. Boris Johnson’s Conservatives have no interest in controlling our borders, and Red Wall voters can see this clearly.

It was always going to be difficult to hold on to Wakefield at this stage of the electoral cycle, but be in no doubt that the Red Wall is crumbling and it will take a radical change of direction to save it.

Of much deeper significance this morning is the result in Honiton and Tiverton. To lose a 24,000 majority by this margin is an electoral disaster. The lesson is clear to me: this is above all about the character of Boris Johnson and his cavalier approach to the truth. Middle-class shire-England is a law abiding place where honesty and truthfulness really matter. A growing number of these people who once regarded him as an amusing chap now see him as a rule breaker and an outright liar. These views will not change. They don’t laugh along with him anymore, and don’t believe that he even looks or acts like a Conservative.

If this Liberal Democrat triumph in rural Devon does not provoke a Conservative Party rebellion then they are on course for a 1997-style wipeout. Can the party still be saved ahead of the next election?

I doubt it. But a new leader prepared to radically cut VAT, take us out of the ECHR and fulfil a Proper Brexit might just give them half a chance. If Johnson stays on they are doomed.

Share
Facebook
Twitter
Pinterest
WhatsApp
Previous articleWe voted for Brexit SIX years ago – where is it? asks NIGEL FARAGE
Next articleMy message to Boris: The only way to stay in No 10 is to really…GET BREXIT DONE!