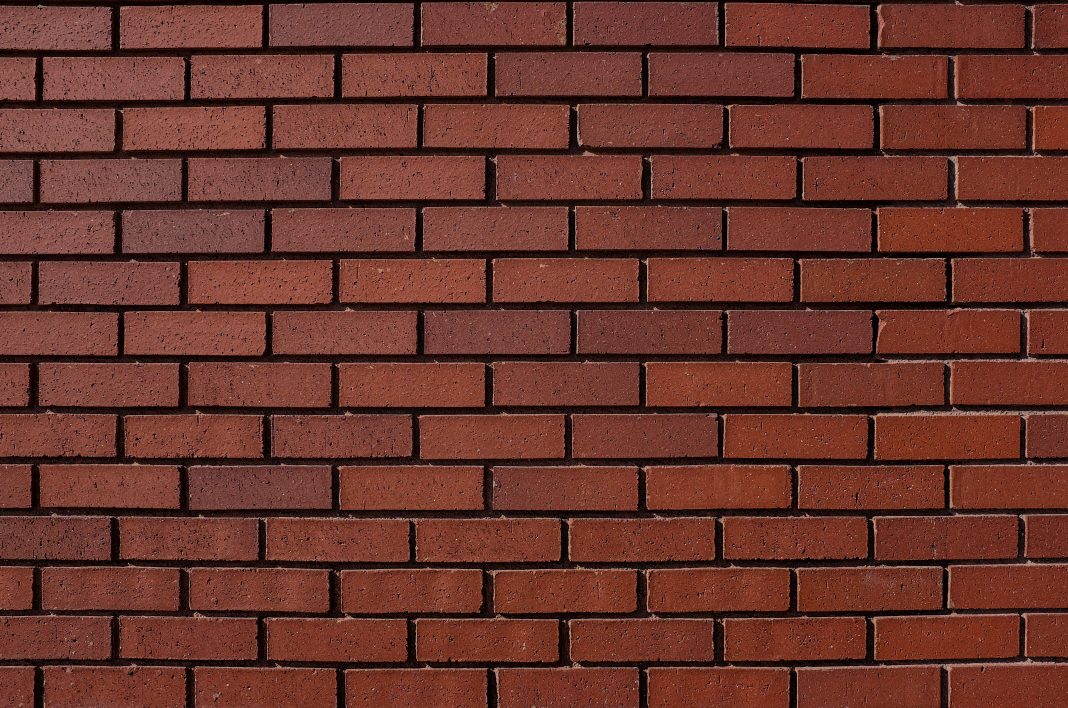 Many Conservative supporters and commentators claimed the recent spell of 11 consecutive days on which there were no illegal Channel crossings somehow “proved” that the Government’s new policy of deporting immigrants to Rwanda was working.

I never believed this and, sadly, it was a false hope. Calmer seas over the weekend saw over 550 people turn up on our shores from France to be processed at Dover. This is a record for the time of year. Moreover, the official statistics show that more than three times as many people have arrived in the UK by boat so far in 2022 than was the case 12 months ago.

Unless something changes drastically, it is now very likely that 100,000 people will cross the Channel in inflatable dinghies in 2022 in order to settle in Britain. To put that figure in perspective, towns like Becontree, Rochdale and Worcester each have about 100,000 inhabitants. It amazes me that any serious person could ever imagine that number of illegal immigrants arriving in such a short space of time is sustainable.

The intelligence I’ve received shows that while those waiting to cross are aware of the Rwanda plan, few believe it will actually happen. This is hardly surprising. Some Home Office employees have already threatened to strike if the policy is ever put into action. And I have no doubt that the refugee charity Care4Calais is playing an important role, too. It has launched the first legal challenge to the Rwanda deal, calling it “reprehensible”. The trafficking gangs know all about this court case and will make sure their future customers – each of whom represents about 5,000 Euros – know of it as well.

The fact is that it is only when hundreds of the young men who choose to come to Britain by boat are indeed flown to Africa that the deterrent effect will kick in. I know this because of the deeply cynical behaviour I saw early on Monday morning in the Channel.

I was on board a private boat tracking a French naval vessel, Formentin, from just off the French coast. It was moving away from the shoreline at a speed of 3.9 knots, a sure sign it was shadowing (in reality escorting) a migrant boat. We waited patiently and after a couple of hours the dinghy made it across the line into UK waters.

Most of the crafts that now make this journey are the new built-for-one-trip-only types that take an average of 35 people. They are barely seaworthy and it was no surprise when one sank last November with the loss of 27 lives. The boat we tracked was of a much higher quality with a good engine and just 20 people on board. They all knew exactly where they were and what they were doing.

We spoke to a woman on board who had excellent English, albeit with a heavy French accent. She asked us to call the police. As no Border Force, RNLI or Naval vessels were in the vicinity, we were asked by Coast Guard to stay with the dinghy.

The woman then began a lengthy telephone conversation. It seemed to us that she was describing our vessel and those on board the migrant boat to whoever she was speaking to on the phone, tending to suggest that she was in touch with one of the many criminals in England who are actively involved in this cruel trade.

Before long, a Border Force vessel was dispatched to pick up the passengers, yet before it arrived I saw three immigrants throw their mobile phones into the sea.

Why would a genuine refugee do this? And why would they deliberately arrive with no documentation or any other means of identification? These are questions to which I’ve never received satisfactory answers from those who seek to defend the rights of those who make this perilous journey. But we should all be worried about this trick – Boris Johnson in particular. His first duty is to protect British citizens. If just one of the thousands of young men arriving without documentation ever managed to threaten our national security, Johnson would have to resign.

It is obvious to me that this whole thing is a criminal racket. What is truly astonishing is that these immigrants would have been told that pretty much on arrival they would be given a new mobile phone courtesy of the British taxpayer. With such gifts on offer, it’s no wonder the Calais MP, Pierre-Henri Dumont, said over the weekend that the £80 million that Britain has given France over the last two years to stop Channel migrant crossings is a waste of money.

The French coastline from which the traffickers launch their human cargo is huge. It would be difficult to police without many thousands of officers. But what can be stopped is the French navy escorting these vessels – a practice I exposed in 2020. Ironically, if I, as a private boat owner, crossed the Channel without the right documents, I might well be arrested, taken back to Port and charged. Yet the French navy openly acts as the traffickers’ best friend.

The Rwanda flights had better start soon. Otherwise the Government is going to be overwhelmed by this crisis. There are one million households on the social housing list in the UK today – many of them in Red Wall seats. They cannot understand why Johnson isn’t doing more to help them.

Sadly, it does seem the Rwanda policy is about to rebound on the Government. Having raised expectations on an issue that provokes strong emotions, it is now clear that nothing will happen for months. Several legal challenges have already been deposited. Unless Brexit is completed and we leave the European convention on Human rights, the 100,000 number this year will be met – and with that, most of the Red Wall seats will be lost.