The great Brexit betrayal has begun. The Tories have sold out the British people – now even Jeremy Corbyn has a tougher stance 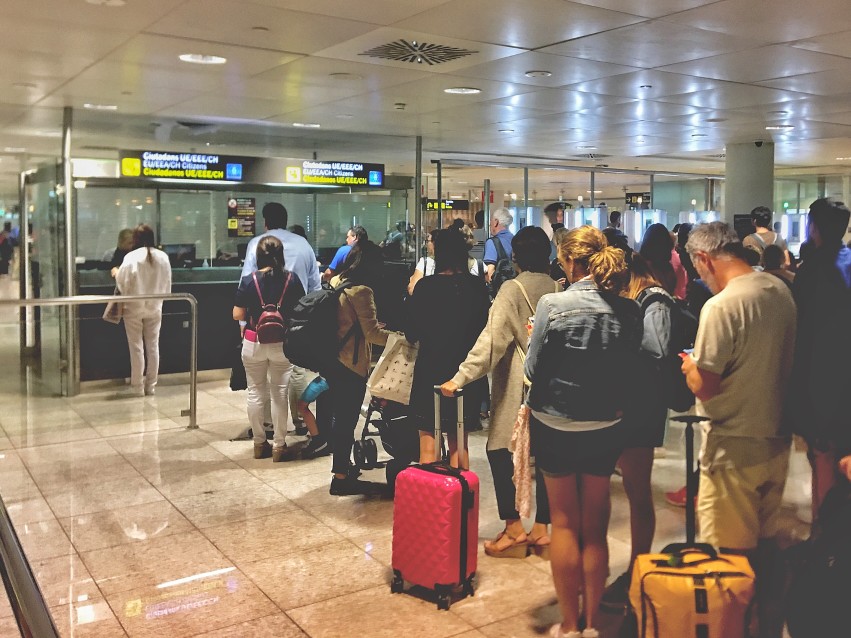 When I heard that the government minister Lord Prior had told a meeting of tech and insurance leaders last week that they shouldn’t worry about barriers to entry for future employees from the EU, I thought he’d gone too far. How could a Brexit administration elected on a promise of reducing net migration to the tens of thousands tolerate such behaviour? Surely Lord Prior would be sacked?

Instead, it got worse. A new Cabinet consensus around transitional arrangements has been unveiled. Under it, open borders will be maintained for a minimum of two years after we finally leave the EU in 2019. Britain will have to wait until at least 2021 – five years after the Brexit referendum – to take back control.  Millions who voted Leave will feel cheated, and rightly so: it’s clear the great Brexit betrayal has begun.

Although the modern Tory party has a dreadful track record when it comes to immigration, last summer things looked brighter. Boris Johnson and Michael Gove even advocated an Australian-style points system. That message undoubtedly helped to secure Brexit.

Gove argues that future migration policy should be shaped by the interests of our economy. Unsurprisingly, our Remain Chancellor, Philip Hammond, agrees, while also apparently believing Britain should stay in the single market post-Brexit.

The old alliance of big business and a Tory government is booming again. Meanwhile Tory supporters, who have voted loyally in successive elections for manifestos that promise to drastically cut numbers, have been sold out.

Daily, we are spoon-fed arguments about the need for a transitional period after leaving the EU, allegedly in the interests of the economy. In reality, this is just a re-run of an argument advanced by the Remain side last year, which was dramatically rejected by the electorate.

Apart from a few delusional Westminster MPs, everyone knows that the issue which won Brexit was open-door immigration.

Large numbers of people who had never previously voted turned out on June 23 last year believing that Britain could reclaim its future if this irresponsible policy was jettisoned. Not only did voters regard this as a vital matter in a democracy, it was also about trust. That sense of trust is falling away rapidly.

The irony is that the Government’s decision to keep the borders open comes as the migrant crisis in Italy is intensifying.

Even the most optimistic measure of the “new consensus” will mean that, one year on from the historic vote, all of the problems caused by the UK’s rising population – which is set to hit 77 million by 2050 – will continue to worsen.

Every week Britain’s national debate focuses on the lack of available school places, shortfalls in NHS funding, overcrowding on our railways, or on the housing crisis. But rarely, if ever, does any member of the political class dare to voice the undeniable truth that immigration lies at the root of these difficulties. The talk is always of the economic benefits, never the capital costs of the infrastructure required.

The Brexit-voting public is not in denial over immigration. Many now want a total stop to it. For a nation to rise up against the establishment and secure a historic victory, only to have its hopes thwarted by an out-of-touch elite, is a recipe for dangerous division.

It is strange to think that Jeremy Corbyn is now offering a tougher line than the Government when he says he would ban the wholesale importation of low-skilled EU workers. Is this a ploy to damage Theresa May, much as the late Labour leader John Smith cynically opposed the Maastricht treaty in 1992?

Even the shadow trade secretary and staunch Remainer, Barry Gardiner, acknowledges that a “key objective” of Brexit was to “have control over our borders”. He says that unless this objective, and others, are met, “we will find it difficult to justify the final result to the 52 per cent who voted Leave”. Mr Gardiner is absolutely right.

My hopes that this Government had learnt the lessons of the referendum, and understood that open-door immigration and its effects matter more to voters than any other issue, have for now evaporated. The “new consensus” must be broken.