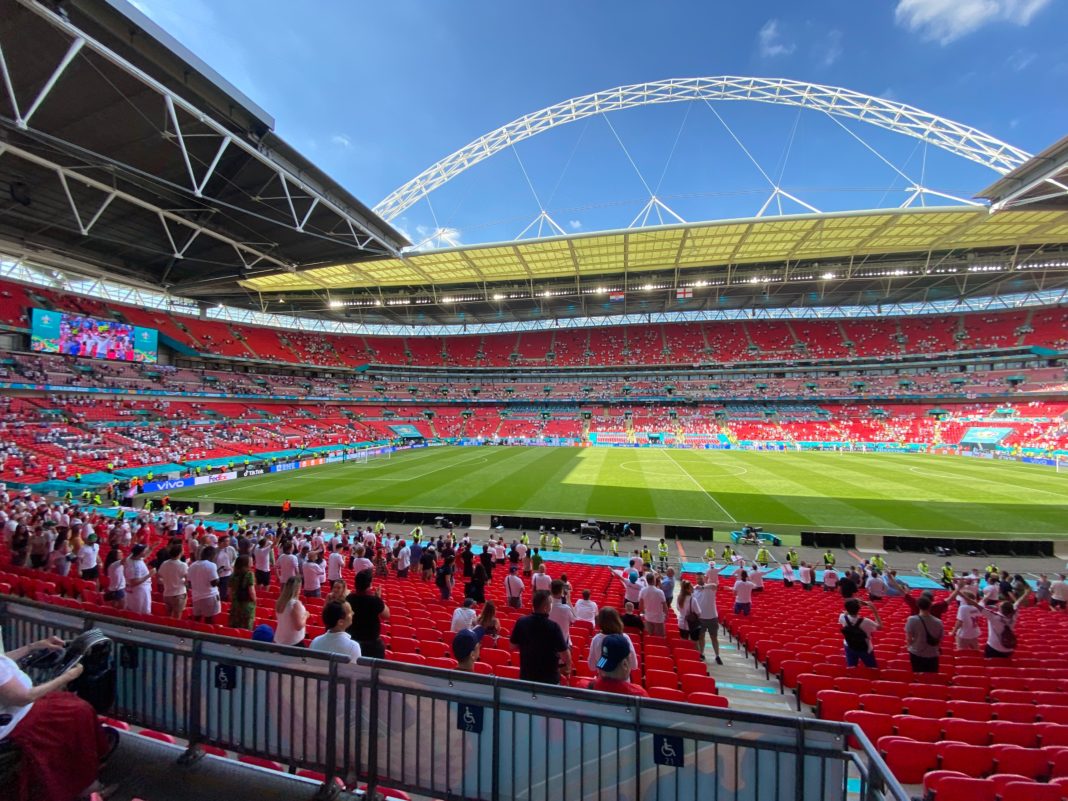 There has been widespread shock and disbelief that, once again, the England football team lost a major match on penalties. The great dream that united the country is over and the recriminations have begun. That three of the players who failed to score a penalty goal happen to be black, and have been racially abused on social media, is awful, though, to be honest, I think any player who missed a penalty would have been targeted. Football attracts a certain kind of yob. Nasty, extremist elements of society also lurk on the internet, particularly on Twitter. The two together make for a toxic brew.

Yet while I condemn in the strongest terms the way that certain players have been abused, I don’t think the full story of what really happened at Wembley on Sunday night is being told. Given that the government is considering launching a bid for the UK and Ireland to co-host the World Cup in 2030, I would urge everybody concerned to think hard before lodging that application. In my view, Britain is in no state to host this or any other football tournament. What I saw at Wembley was the worst organised and most dangerous sporting event that I’ve ever attended. I write that as a sports fan who goes to as many matches as possible.

After the train pulled into Wembley Station at 5pm, I walked out onto Wembley Way and was astonished by the sight before me. The crowd was huge – some estimates say it was a quarter of a million strong – and bottles and cans were being thrown around the smoke-filled air. The prospect of making my way through that heaving mass of people was intimidating. Given I am often recognised in public, and was conspicuous by my wearing a Cross of St George waistcoat, I will admit to feeling slightly nervous. Why were there no police with loudhailers telling those gathered that unless they had a ticket, they should disperse? Where was the crowd control?

In fact, I saw hardly any police anywhere. My host did manage to find two officers and asked them whether they would escort me through the throng, but they were not really interested. In some ways it took me back to 2014, when I was the leader of UKIP, and I had to face baying mobs with frequency. Fortunately for the group I was with on Sunday, we had a private security detail. Had it not been for them, I would not have attempted the route. Most of those who spotted me and shouted my name were friendly, but some were not. It felt something like walking through a rugby scrum that was several hundred yards long. Thankfully, the worst that happened was a can of beer hitting me on the back of the leg.

Wembley’s own security guards stood their ground all along the route. As we got to the ticket entrance, mayhem broke out after several dozen people smashed down barriers and ran into the stadium. The stewards, many of whom were older than me and who certainly carried a few extra pounds, did nothing. Frankly, it was a shambles. Some friends of mine who undertook the same assault course an hour later told me some of the crowd surges that they experienced terrified them to such a degree they thought they might be involved in something like the Hillsborough disaster. How could UEFA, the FA and other authorities get this so badly wrong?

Did nobody stop to consider that the Kick-Off time of 8pm was ill-advised? For all the talk of a change of culture being desirable, the fact is that young English men attending an event like this will inevitably drink to excess. They have done so for centuries and are not about to change now. Of course, 2pm would have been a far more sensible time to begin the match, but that would not have satisfied the global TV audiences and visiting dignitaries. Aside from the yobs’ drunkenness after hours of heavy drinking, the other case for international football matches being staged at lunchtime springs from the length of the match. It went to extra time and then penalties, and didn’t wind up until about 11pm. This meant thousands of people were stranded in London having missed their last train home.

I would describe the atmosphere outside the ground as similar to that given off by an army facing possible death in the morning. A sense of danger, of violence, of abandonment of common sense hung in the air. This instilled in the many parents attending with their children a genuine feeling of fear. I spoke to one well-known female celebrity who was subjected to very unpleasant sexual taunts as she made her way through the crowd. But whether it was sexism or racism or sheer outright yobbery, what happened at Wembley was completely unacceptable.

Nobody involved in organising or monitoring this major public event seemed to care much for genuine football fans, who had paid extortionate prices to attend it. I wonder where, in this story, the Mayor of London Sadiq Khan fits? He has ultimate responsibility for overseeing big events in the capital and for transport. Shouldn’t Khan have had the tightest possible grip on how this occasion was run?

In security terms, it is a miracle that only a few dozen people were badly injured. During the Paris terror attacks of November 2015, one suicide bomber was prevented from entering the Stade de France thanks only to proper security guards doing their job. On Sunday, a drunken mob with no tickets managed to break through the security barrier and enter the ground. One shudders at the ease with which these people did exactly as they pleased. Mercifully, nobody at Wembley detonated any explosives, but if Boris Johnson is serious about launching a bid for the 2030 World Cup, there should be an immediate inquiry into this potentially disastrous failure.

The UEFA European Football Championship final was managed abysmally. Wembley was not fit for purpose. I was, of course, pleased to be there to watch the game, but it was only when I left that I saw riot police with dogs in position. Why weren’t they there earlier?