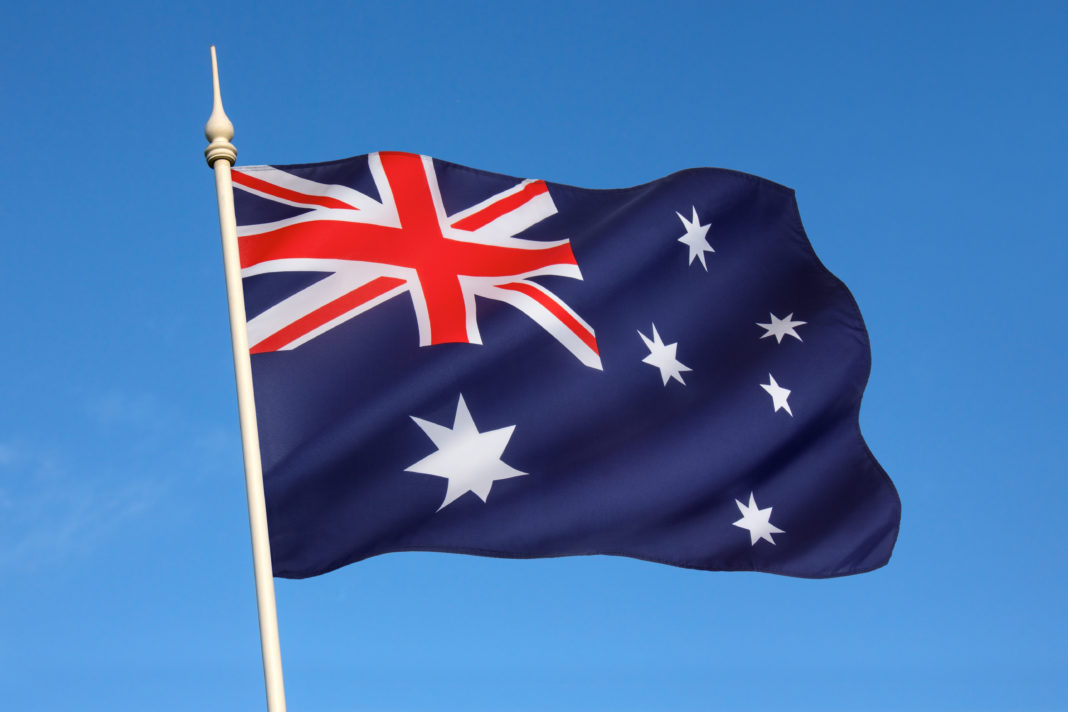 An Australia-style exit really would represent a clean break Brexit

Britain left the European Union on January 31, nine months ago, though it now seems a lot longer than that. It was a joyous moment for Leavers after years of Establishment attempts to reverse the result of the referendum. It was also a moment of historic triumph for Boris Johnson. How quickly things change.

Leading the country through a pandemic was never going to be easy, but confidence in this government’s competence is eroding daily. Just as the Mayor of Manchester, Andy Burnham, has questioned the official Covid figures and suggested that they may be exaggerated, a growing number of citizens are voicing similar scepticism. This is especially true of those who work in the private sector – particularly the self-employed, sole traders and others who tend to vote for the Conservative Party.

In light of all this, Johnson simply has to remember that his claim that he would be the one to “get Brexit done” was the bedrock of his 80-seat majority in last year’s general election. If he oversees anything that looks remotely like a botched Brexit deal, his support around the country will fold like a cheap suit.

Ever since Britain left the EU, the Brexit Party has remained in semi-operation, kept alive as an insurance policy in case of a repeat of Theresa May’s betrayal. Senior figures in the party have continued to commentate when called on to do so and there has been a digital dialogue with our supporters on social media. Otherwise, however, party activity has been pretty negligible.

Despite this, YouGov polling this weekend showed the Brexit Party on 5 per cent, just a single point below the Liberal Democrats. More significantly than that, the polling also showed that 8 per cent of those who voted for Johnson last year said they would now vote for the Brexit Party. These people lent their votes to the Conservatives in 2019. I am certain that this steady trickle of those unhappy with the ongoing Brexit negotiations will become a flood if the government is seen to give in to the EU’s representative, Michel Barnier.

The ultimatum to secure a trade deal by the end of the European Summit last week passed and since then we have heard tough words from Johnson and from Michael Gove. But the door for further talks is not closed. When Britain has demanded a fundamental change in approach, Barnier has responded by saying that he would continue talks along the lines of the legal texts. The problem lies with what Barnier says is the Withdrawal Agreement or, as he prefers to call it, a new EU treaty. All protestations that Britain has always sought a Canada-style free trade agreement are in direct contradiction to the terms of Boris Johnson’s so-called “oven-ready deal”

Despite all of the hard talk and the posturing, I still believe that a deal is the most likely outcome. The French president, Emmanuel Macron, will make concessions on fishing and the UK will agree to stick to the principles, if not the letter, on state aid rules. Both sides will then claim that their red lines have been upheld and both will present this as a victory. It may well be that a public which is far more concerned with the new lockdowns will accept everything they are told by Johnson, but that is far from certain.

Barnier’s room for manoeuvre is limited. In Brussels, EU treaties are revered like the Bible. Yet Johnson’s government does have an alternative. It could accept that, however a deal based on the Withdrawal Agreement is dressed up, it will come back to haunt them over the next four years. Instead, an Australia-style exit really would represent a clean break Brexit. Britain could reject the Withdrawal Agreement and begin 2021 with some basic agreements on the rights of EU citizens and on border controls.

If Johnson went down this path, I would support him 100 per cent and by the time of the next general election, there would be a real possibility of a Canada-style free trade agreement. Adopting this approach would also make Nicola Sturgeon’s support for Scottish independence more difficult because she would have to explain to Scottish voters why she intends to give away fishing rights and join the euro.

If the government does decide to take the easy way out by opting to do a deal based on the Withdrawal Agreement, I know that many of my excellent colleagues in the Brexit Party will be prepared to re-start the fight. As Ukip proved during David Cameron’s time in Downing Street, highly motivated insurgent political parties can split the Conservatives very effectively. I genuinely hope it does not come to this, but Johnson should be under no illusions about how serious this situation is.