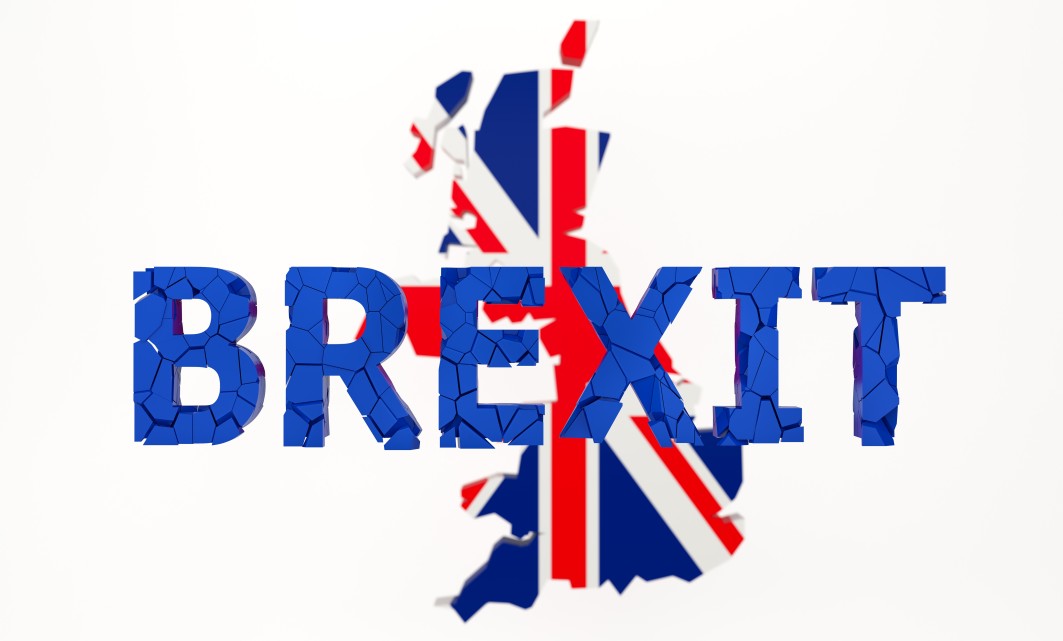 The great Brexit betrayal has begun”. I first wrote those words in a piece for the Telegraph in July 2017. How everybody laughed at the time. “Poor old Nigel,” they said. “He’s so desperate to be relevant.”

Well, although it pains me to say it, the vote in Parliament to take no deal off the table proves that, 20 months ago, I was right.

I know Westminster’s current crop of career-minded politicians only too well. They are anti-democrats posing as men and women of honour, many of them unaware of the workings of the political project that is the European Union. Indeed, I doubt if they could even name its seven key institutions.

If ignorance breeds deceit, it is easy to see why the political class pretended it would respect the result of the EU referendum, but ever since June 23, 2016 has twisted and turned, doing its best to frustrate the will of the people.

In February 2017, 498 MPs voted to trigger Article 50. This represented a House of Commons majority of 384. Simply by taking part in this vote, as opposed to abstaining, it was implicit that every MP agreed to respect its result, whatever that result was.

They all knew that the consequence was that the UK would leave the EU on March 29 2019, with or without a deal. And yet now they have decided to claim the vote was meaningless.

Subsequently, every Conservative and Labour candidate stood on a manifesto commitment at the 2017 general election to enact Brexit come what may.

But since being elected, many have stuck two fingers up at their own parties and shown complete contempt for the people by trying to weasel their way out of this pledge. (Remember, 85 per cent of voters backed pro-Brexit parties in 2017).

So, our political class is mired in mendacity. We are living through one of the most shameful chapters in our country’s history.

And yet despite this, and despite the scare stories about the allegedly adverse impacts of a World Trade Organisation Brexit, the public is now coming together in a remarkable way.

While there is anger with our MPs for their serial betrayal, people are uniting around a clean Brexit. It is equally heartening to see many Remain voters acknowledge that, unless Brexit is delivered, our country may be damaged irreparably.

Britons have always believed in liberty and democracy, even if our current leaders have forgotten that. The coward’s way out of any political crisis is to kick the can down the road. A vote today to extend Article 50 is now seen by many as the only way out of the crisis.

But my experience in Strasbourg this week suggests that, at the crucial European council summit next week, attended by all EU leaders, granting such an extension may not be a mere formality.

I met the EU’s Brexit negotiator Michel Barnier on Wednesday after the Withdrawal Agreement was rejected for a second time. Unsurprisingly, he was in a bad mood having just kissed goodbye to a deal guaranteeing him a minimum of £39 billion. But he said there can be no blank cheque for an Article 50 extension.

Along with the other heads of the EU political groups, he wants a clear plan as to why they should back this idea. I now believe that what the EU truly wants is for Theresa May to promise a second referendum, something that would surely split the Conservative Party irretrievably and therefore be very difficult for her to deliver.

In any case, how long would the extension last?

European elections take place on May 23. If Britain is still an EU member on that date, we must by law contest those elections, a fact confirmed by EU Commission President Jean-Claude Juncker.

But the EU Parliament chief negotiator Guy Verhofstadt has already said the UK must not take part. (He even claimed that I would hijack them, for which read “secure many votes”).

If Verhofstadt has his way, that would give the UK until May 22. After two-and-a-half years of deadlock, how would an extra few weeks solve anything, especially as Brussels will be closed for most of April and May because of the elections anyway?

Depressing though last night’s Commons result is, it does not change the legislation still in place under the EU Withdrawal Act. By law, the UK must leave the EU on March 29 – unless the government changes the legislation.

I now think there is a 30 per cent chance we will leave with no deal following an impasse at next week’s EU summit. If so, we can all get on with the rest of our lives.

If not, we will see greater political change in Britain than we have seen in modern times. Either way, I am confident that the public is with us. They, after all, believe in democracy and in Britain.

Share
Facebook
Twitter
Pinterest
WhatsApp
Previous articleMay’s speech was laudable, but the question persists: is she really up to this?
Next articleIf Theresa May buckles and delays Brexit, I will do my best to tear her party limb from limb