The BBC’s slur has caused my family misery 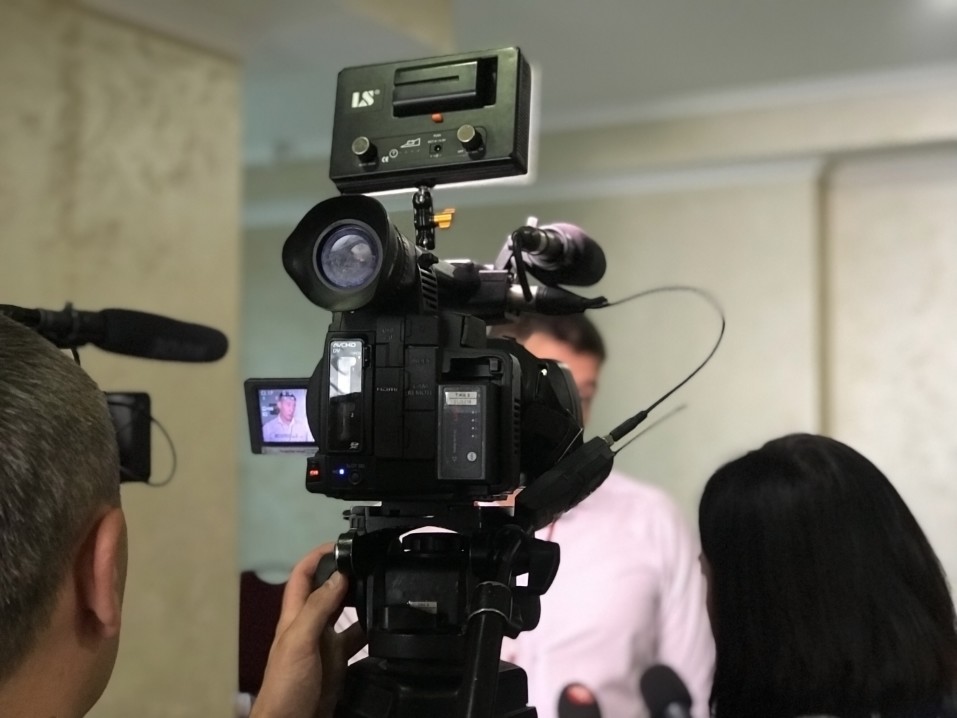 Today, I am putting a simple but important request to Lord Hall, the BBC’s director-general. I have written to him asking for an official apology for a terrible slur that was cast upon me, which I believe was encouraged by one of the Corporation’s senior reporters, John Sweeney, and then aired to the nation.

If the apology is not forthcoming, I will have no option but to stop paying the BBC licence fee altogether. Others must decide whether they would do the same in my shoes, but all, I trust, will agree that this is a test of whether the BBC really is the decent and fair public broadcaster it purports to be.

The origins of this situation lie in August 2016, when a man named Arkadiusz Jozwik was punched in the head during a row with a youth in Harlow, Essex. As a result of the blow, Mr Jozwik fell and hit his head on the pavement. Tragically, he died from his injuries two days later.

Two months after the Brexit vote, many in the media were swift to link this confrontation to “Brexit hate crime”. Essex Police, however, made clear its opposition to this, with DCI Martin Pasmore going on record to say: “The widespread media are reporting this as a hate crime, but that is no more than one line of many inquiries that we’re following. We must not jump to conclusions. Let us do the investigation and get the facts right.”

Regrettably, in its quest to highlight the allegedly “unprovoked” nature of the attack and its supposed connection to Brexit, the BBC did jump to conclusions. In doing so, it deliberately stirred up racial tension to make the story fit its skewed view of Brexit.

First, journalist Daniel Sandford put out a report on BBC One’s Six O’Clock News, speculating: “The fear is that this was a frenzied racist attack triggered by the Brexit referendum.” Sweeney, of BBC Two’s Newsnight, then went further.

In his report on Aug 31, introduced by presenter Evan Davis with the untrue claim that Mr Jozwik was “beaten to death”, he interviewed a friend of Mr Jozwik called Eric Hind. Mr Hind said on camera: “I don’t know if I can mention names, but I mean…”, at which point Sweeney instructed him: “Mention names.” So Mr Hind continued: “But I mean, Nigel Farage, I mean, thank you for that, because you are part of this death, and you’ve got blood on your hands, thanks to you, thanks for all your decisions, wherever you are, er, yeah, it’s your call.”

Sweeney did make it clear that I denied this allegation, but the damage was done and this hugely irresponsible piece of journalism was aired, presumably after a BBC lawyer had seen it. The report was pre-recorded, rather than broadcast live.

If Sweeney and the BBC had thought things through from my point of view, they might have considered it wise to remember the warning from Essex Police and not tied me to Mr Jozwik’s death. Indeed, if they had had any respect for Mr Jozwik’s family, they would have exercised restraint.

But why let even-handedness get in the way of what they obviously considered a good story? Could there be any better example of BBC bias when it comes to Britain’s democratically determined withdrawal from the EU?

This single report, because it opened the floodgates to other media, has caused my family and me more misery than any other in my 25 years in politics. At the time, I couldn’t even go out to buy a newspaper without abuse being hurled at me. All of us lived in fear of a reprisal. Bile overflowed on social media. I don’t think Sweeney – or the BBC – has any idea what it’s like to exist in a state of perpetual worry as the result of such an accusation.

Earlier this month, the boy who punched Mr Jozwik – he is now aged 16 and can’t be named for legal reasons – was sentenced to three-and-a-half years in a young offender institution for manslaughter.

It was made clear to Chelmsford Crown Court at his trial that this sad incident had nothing to do with Brexit or hate crime. In fact, the court heard that Mr Jozwik was drunk and had racially abused a friend of the boy, who retaliated.

I have every sympathy with all concerned, but the question for Lord Hall is: will he now behave like a gentleman and correct the record, or is he content to preside over the kind of shoddy journalism that even the police had warned was unacceptable?

Share
Facebook
Twitter
Pinterest
WhatsApp
Previous article‘We are leaving the EU just in the nick of time’: Nigel Farage responds to Telegraph readers’ comments
Next articleThe great Brexit betrayal continues: Theresa May in her naivety has sold the British people out to Brussels