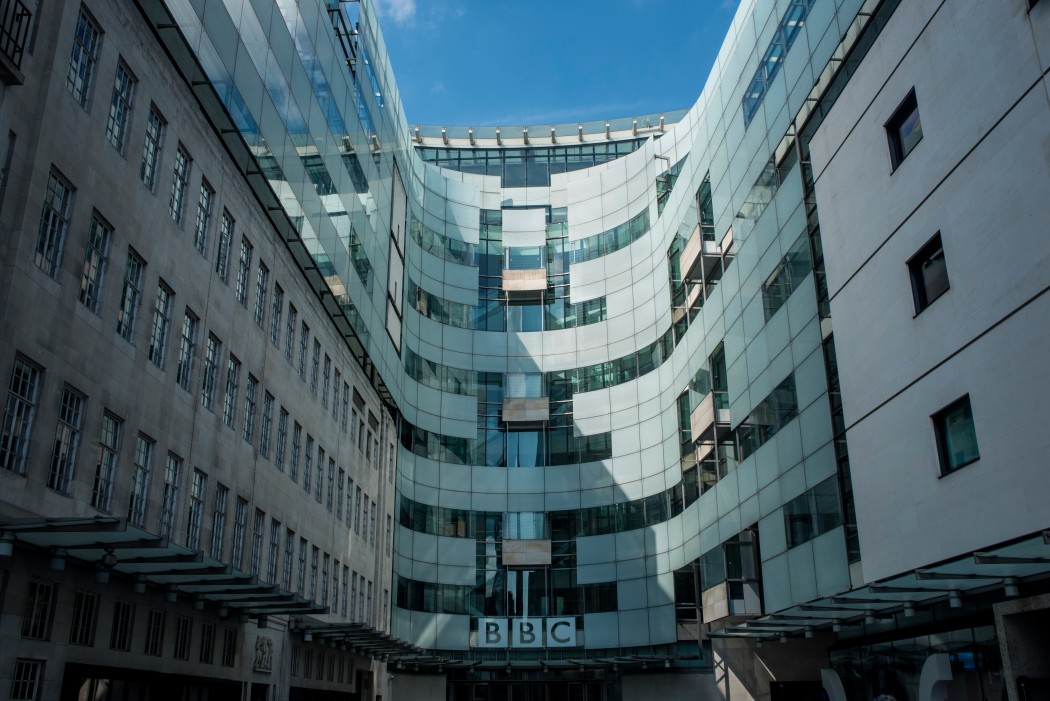 Time was when the BBC concentrated its efforts on making radio and TV programmes. The internet has changed that, which explains the existence of its children’s service, BBC Teach. It offers “free classroom resources to schools throughout the UK via our YouTube channel.”

This sounds harmless enough but this week I was alerted to a new 5-minute BBC Teach video on immigration which is insultingly simplistic, misleading, dishonest, irresponsible, and exposes any pretence that the BBC is impartial on this most pressing subject. Indeed, I’d say it deliberately poisons young minds into thinking it is somehow unacceptable to want to curtail immigration.

The film is aimed at children aged 14 to 16. It begins with a 60-second voiceover commentary which must be repeated in full to appreciate how slanted the BBC’s approach to this debate is. It states:

“THINK IMMIGRATION’S A RECENT THING? THINK AGAIN. BECAUSE, YOU SEE, YOU’VE GOT THE CELTS, THE ROMANS, THE ANGLO SAXONS AND THE VIKINGS, THE NORMANS, THE FLEMISH, THE IRISH, BLACK BRITONS AND JEWISH PEOPLE. YUP, WE WERE MULTICULTURAL LONG BEFORE CURRY AND CARNIVAL. IT’S IN OUR DNA. THERE’S NO SUCH THING AS A PURE BRIT, DESPITE WHAT SOME FLAG WAVERS WOULD HAVE YOU BELIEVE. THE AVERAGE ONE IS JUST 36 PER CENT ANGLO SAXON. MIGRATION DID STEP UP AFTER THE SECOND WORLD WAR, WHEN PEOPLE ARRIVED FROM ALL OVER THE COLONIES. PLACES LIKE INDIA, THE CARIBBEAN, PAKISTAN, UGANDA AND KENYA. THEN WE JOINED THE EU, WHICH MEANT WE COULD EASILY MOVE TO PARIS, ROME, BERLIN, BARCELONA, AND THAT PEOPLE THERE COULD COME HERE. SOME PEOPLE COME FLEEING WAR OR POVERTY. OTHERS, BECAUSE WE HAVE A BETTER MUSIC SCENE. BUT IT’S ONLY THE PAST 20 YEARS THAT HAVE SEEN MORE PEOPLE COME AND GO. EVEN SO, YOU CAN’T OPEN A PAPER WITHOUT SOME PEOPLE GIVING IT LARGE ABOUT IMMIGRATION.”

“Flag wavers” is the first unmistakable slur in this horribly muddled passage. The insinuation is obvious and in places like America, which positively encourages citizens to be proud of their country, it would be considered offensive.

The other villains in the world of the BBC are newspapers “giving it large” – ie raising legitimate questions – about immigration. Scrutiny is clearly not welcome.

Elsewhere in this section, the BBC has lumped together parts of our complicated history to suggest that all immigration here has been a good thing: invaders like the Romans and Vikings, people from the Caribbean who were invited to Britain in the 1950s to boost our workforce, Jews fleeing persecution across the centuries, Irish economic migrants and Ugandan Asians expelled by Idi Amin in the 1970s. Is it really right to put them all together? Given that some raped and pillaged, and others only came because their lives were at risk, I would say not.

Then we come to the EU. Two years on from our historic vote, we still don’t have a Brexit deal, as our incompetent government lurches from one crisis to the next. You might say the country stands at a crossroads thanks to Theresa May’s spectacular failure to get the measure of the Brussels dictators. On that basis, this BBC video – aimed at impressionable adolescents – had a duty to be scrupulous.

Yet the BBC seems to claim, absurdly, that the EU’s open border policy has meant only people from prosperous, glamorous Continental cities have come to live in the UK when the reality is that it is eastern Europeans who have settled here in the largest numbers.

As is well known, they are often poor and badly educated and have in many cases undercut local workers, triggering huge resentment and worse. But why let the facts spoil a good story? It is no wonder the BBC is always accused of being pro-EU if it can’t even be honest about this. In my book, this is wilfully misleading and the BBC should be ashamed.

When this publicly-funded video then says, somewhat dismissively, “it’s only the past 20 years that have seen more people come and go”, an alarm bell rings equally loudly. The understatement is stunning.

Britain’s population has increased at an unprecedented rate over the last two decades because of immigration. In 2015, Oxford University’s Migration Observatory predicted the UK foreign-born population was set to exceed 8 million for the first time. Yet such changes to our great nation are not mentioned by the BBC. (And 8 million only represents what the authorities know about, by the way. There are an estimated further 1 million illegal immigrants about whom the BBC has said not a word in its opening spiel. In fact, disgracefully, nothing about illegal immigration was said at any point during the film).

The video then moves to a four-way discussion between hip youngsters Rhys, Hattie, Rahul and Deanna. “Has anti-immigration become a British characteristic?” asks Rhys opening the conversation. It’s a provocative question and it’s true that there was some balance in this segment of the film, with attempts from Rahul, in particular, to explain why some are deeply concerned about immigration. But this work was swiftly undone by on-screen statistics produced by UCL and first published in 2016 that “European migrants contribute 34% more in taxes than they receive in benefits.” Where is the evidence for this? There was none.

Hattie then speaks of a “huge rise in people going to EDL or Britain First and reinforcing these nationalistic views.” This was not supported by any evidence either.

In the closing section, Rahul says “The history of any country would be very unexciting if you got rid of immigration.” And he thanks immigration for producing grime – a type of urban music which has been linked to violent crime – as though it is of major cultural significance.

Suddenly a statistic appeared on the screen courtesy of – where else? – Opinium Research for The Guardian which read: “44% of people believe that Britain has benefited in many ways from becoming a multicultural society.”

Now this was a conversation about multiculturalism, not immigration. Shouldn’t the difference between the two be explained to children watching? And as for it being a good thing, it depends who you ask. Left-wing commentators like Trevor Phillips have no truck with multiculturalism.

Deanna has the last word. “Multiculturalism,” she said “is a powerful tool for survival and possibly the only way to survive, so let’s embrace it.”

And that concludes this “educational” film.

The final insult appears in the small print, where the BBC admits the video “is intended as a jumping off point for discussion on various issues, and is not a comprehensive analysis of differing viewpoints.” In other words – this is subjective claptrap and there is nothing educational about it.

Responsible? Accurate? Informed? Educational? I think Lord Reith would be spinning in his grave.