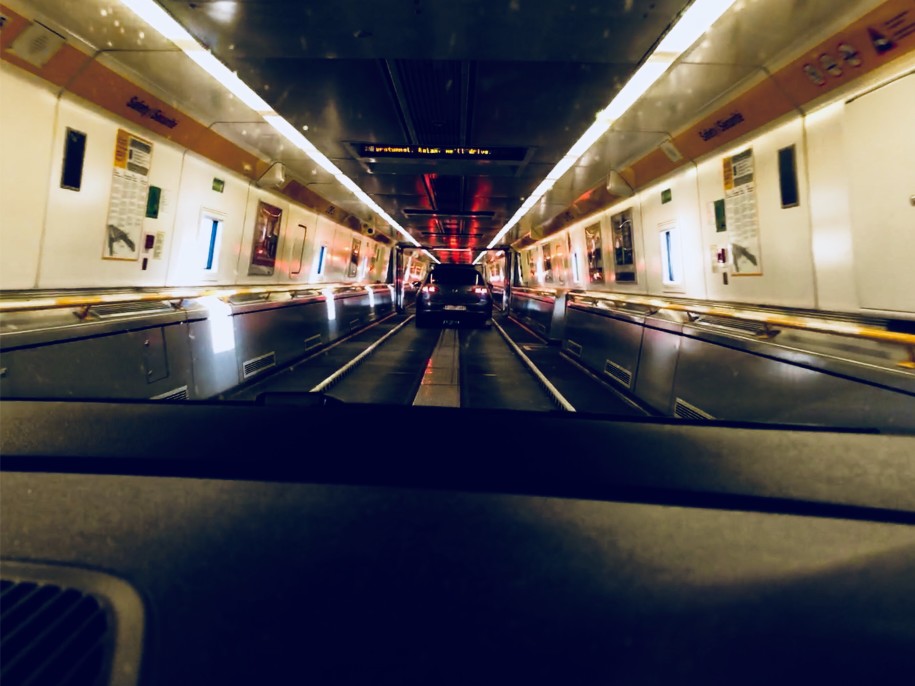 In 2004, eight former Communist countries joined the European Union in what remains the bloc’s largest expansion in terms of population in its history. Three years later, Bulgaria and Romania were also admitted as EU members.

I knew that when Britons linked the leakage of UK sovereignty to the EU with its open border immigration policy, the debate about our membership would change fundamentally. For years, I campaigned to make people see that they were one and the same thing and I am certain that this was successful. It was the issue of immigration that encouraged many people who otherwise would not have done so to vote on 23 June 2016, and they voted for Brexit. What these people wanted was an end to freedom of movement and a reduction in the number of people coming into our country as their right.

With all of this in mind, Home Secretary Priti Patel’s announcement today is a major step in the right direction. Freedom of movement is ending and discrimination on the basis of nationality will also cease.

For too long Britain’s authorities have been prejudiced in favour of people from, for example, Romania and at the same time have been biased against people from Commonwealth countries like Australia.

These new rules, just unveiled by Ms Patel, are in keeping with Britain’s new post-Brexit status as a global nation.

The government will claim it has taken back control and in many ways it will be right. The debate now should focus on how that control is exercised.

The CBI and some big employers are crying foul already, claiming that strawberries will rot in the fields, nobody will man the reception desks in our hotels and there will be nobody to care for our ageing population. All of this is entirely predictable. These same employers have always wanted cheap labour. They could not care less about the impact of it on the lives of ordinary working men and women and the communities in which they live. This ‘cheap labour is good’ mantra won over governments for years.

For too long our political class has also worshipped at the altar of our Gross Domestic Product, seemingly without considering that by depressing people’s wages and pursuing this cheap labour strategy, the nation’s productivity might fall sharply. And this is what has happened.

Aside from all of this, however, is another argument that is quite distinct from economics. What big business, the media and most MPs either cannot or will not understand is that immigration is primarily a matter linked inextricably to people’s quality of life. It is about being able to book a GP appointment in good time; it is about securing a place for a child in a local primary school; it is about the ability of younger generations to scale the housing ladder; and,yes, it is about our roads being less crowded so that people can get to work on time.

Britain’s population has increased by more than 6 million since 2001. Over 80 per cent of this figure is attributable to successive governments’ immigration policies. The UK is, and always has been, an open and accommodating country — far more than most of our European neighbours, ironically. But I am convinced that a tangible decline in people’s quality of life thanks to rapid and ill-thought-through immigration levels led to the Brexit vote.

While I applaud the idea that criteria need to be applied for migrants to come and settle in our country, I am concerned that the bar has been set too low. The Migration Advisory Committee had recommended a minimum salary of £30,000 per year. That figure has been cut to £25,600 per year, presumably after some lobbying. Furthermore, educational requirements have also been downgraded. More assurances should also be sought urgently when it comes to migrants’ criminal records.The public document, at this stage, is far too vague.

My best guess is that non-EU migration will rise sharply as a result of the new points system. While there may be short term relief that the government has tried to tackle this subject and that freedom of movement has come to an end, if, in a couple of years, people see the pressures on their lives mounting through overpopulation, there will be widespread disenchantment that Boris Johnson’s government has not lived up to expectations.

The debate around immigration is nowhere near an end. The idea of taking back control is wonderful. Exercising control is another matter altogether and when it comes to immigration, it must be the government’s priority. At the next general election, Priti Patel will be judged by the words she has spoken today. The opportunity to address this crucial issue must not be squandered.

Share
Facebook
Twitter
Pinterest
WhatsApp
Previous articleTrump Keeps Beating Everything The Democrats Throw At Him. Of Course He’ll Win 2020
Next articleWe Didn’t Free Britain From Brussels Only To Bow Before Beijing. Conservatives Must Rebel Over Huawei