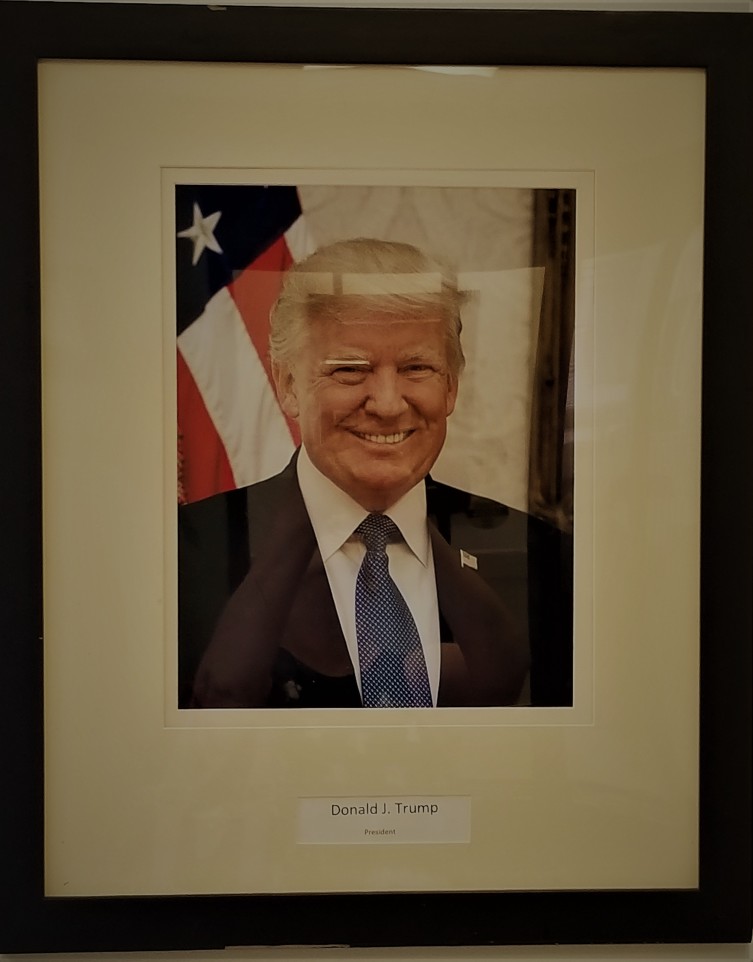 News that the British ambassador to Washington, Sir Kim Darroch, has lambasted Donald Trump in a series of memos back to London comes as little surprise to me. I knew Darroch several years ago when he was our man in Brussels and swiftly concluded he was not my sort of chap.

Indeed, I recall one occasion when he came into my office and compromised himself in a rather devastating way. During our conversation, I said to him: ‘You’re a professional civil servant, aren’t you supposed to be neutral?’ He replied: ‘No. It’s our policy that the European Union is a good thing.’ I asked him to leave. I couldn’t see the point in even continuing to have the conversation.

When Trump won his famous victory in 2016, I remember thinking it was very odd to have a British ambassador in situ who was so clearly against the Trump doctrine and who obviously supported a globalist agenda. Darroch, who had been appointed several months before Trump made it to the White House, was never likely to change his approach and some might say it was never destined to end well.

In the leaked diplomatic cables which have shown the world Darroch’s true colours and risked a major diplomatic rift with our closest ally, he describes Trump as ‘inept’, ‘insecure’ and ‘incompetent’. He claims Trump may be indebted to ‘dodgy Russians’. And he suggests Trump’s economic policy may wreak havoc on the world trade system.

The problem with these explosive comments is that they are not based in fact. Darroch was not reporting back to London what was going on, as a professional ambassador would have done, but was instead advancing his own subjective opinions.

His guesswork about ‘dodgy Russians’ and his wild stab in the dark that Trump’s presidency might one day ‘crash and burn’ may have been eye-catching but these views are not remotely objective. What makes his comments even more bizarre is that Darroch and Trump have only met on a handful of occasions.

Britain used to be justly proud of its independent, neutral civil service, whose roots stretch back to William Gladstone’s great reforms of the 19th century. But the awful truth is that this whiter than white institution no longer exists. Kim Darroch has proved that single-handedly. He ought to be ashamed of himself.

As to Britain’s special relationship with America, repair work will now need to be done. The irony is that after eight years of President Obama, the Trump Presidency represented a wonderful chance for Brexit Britain to hit the reset button and do things differently.

But with the Government having stalled over trade talks, Darroch’s appalling slur on Trump is just another example of how the British establishment has squandered the opportunity to take advantage of an anglophile president who is a natural ally of this country.

Kim Darroch is totally unsuitable to remain as our man in the US. The sooner he is given his marching orders, the better. With a Boris Johnson premiership on the horizon, I would suggest that Darroch’s time in Washington will draw to a close very shortly. Good riddance.