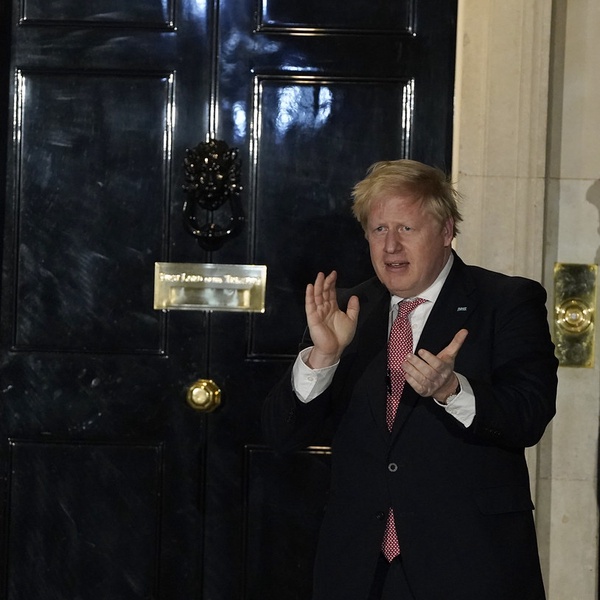 One of the sentiments that British people of my generation and younger have been brought up to believe in is the “Blitz spirit”. This phrase refers to the stoicism and determination shown by Britons during the eight-month period from September 1940 when London and the UK’s major ports and industrial cities were under constant attack from the German Luftwaffe bombers. We are led to believe that under the inspirational leadership of Winston Churchill the country was wholly united and everybody played their part. Yet the truth about Britain during the Second World War is far more complex.

At the outbreak of war in September 1939, Neville Chamberlain was the Prime Minister. Despite doing his best patriotic duty, he was replaced by Churchill in a parliamentary coup in May 1940, just as the British Army in France was on the verge of the most humiliating military defeat in our nation’s history. Over the next five years, Churchill’s Conservative government was riven by division and bitterness. Nationally, things were difficult as well. He faced endless problems with the trade unions and frequent, serious outbreaks of strikes. As for togetherness, it is an uncomfortable reality that a crisis brings out the very best and the very worst in people. The war years saw a minority of individuals profiteering. These years also marked the emergence of a black market which operated on an unprecedented scale. Any proper examination of the 1939-45 period therefore reveals a less rose-tinted vision of our country than some people might wish to believe.

And so it is with our modern day battle, which the incumbent Prime Minister, Boris Johnson, has called a national emergency. From the start I was absolutely horrified by the government’s approach to the Covid-19 crisis. Despite never explaining to us the truth of the matter, this administration pursued a policy known as herd immunity which would—had it not been reversed —have resulted in the deaths of 500,000 people. Other well-known commentators such as Piers Morgan went even further than me in their criticism of this approach. Thankfully, what amounted to a handbrake turn was eventually performed, and on March 23 Mr Johnson gave a televised address in which he announced that everybody must stay at home. Had this not happened, our hospitals would have been completely overwhelmed.

Yet the lockdown, which represents the most significant set of restrictions imposed on Britain in living memory, has led to disobedience. At the same time, the associated imposition of arbitrary police powers of a type never seen before in this country has prompted much ill-will. If the point of the exercise is for citizens to maintain social distancing in order to halt the spread of the disease, I am left wondering why some government ministers and senior police officers seem to want to put us under what amounts to house arrest.

We are now told that sunbathing in a public park is against the law. Even sitting innocently on a park bench halfway through a morning walk has led to some police officers asking questions of people and instructing them to “move along”. A big problem for the government is the weather. After six months of record-breaking rainfall and a recent cold snap, we are experiencing a beautiful spring. People who have been stuck in their properties for weeks can finally get out and enjoy the sun. Provided they maintain the social distancing rules and stay at least six feet apart, I cannot see any problem with this. Many police officers, however, appear to take a different view.

The biggest rule-breakers when it comes to social distancing are the young, but one can hardly blame them when the media narrative every day is that this is a disease which only the old and sick need fear. When Matt Hancock, the health secretary, said on Sunday that the current allowance of everybody being able to leave their property once a day could be banned because some people were flouting the rules by sunbathing, I feared that Britain might be close to insurrection. Personally, I would not have obeyed a harder lockdown, but for now, the mood has changed.

At 8 o’clock on Sunday evening the Queen addressed the nation in a special broadcast. It was only the fourth such address of her 68-year reign. In it, she called on Britain to prove that the attributes of “self-discipline, of quiet good-humored resolve and of fellow-feeling still characterize this country”. She also invoked the famous wartime song “We’ll meet again” sung by Forces favorite Vera Lynn, who is now 103 years old. This was not just a national event, however. The monarch’s message, recorded at Windsor Castle, was also aimed at the Commonwealth, which has 2.4 billion citizens. Furthermore, every major cable network in the USA also carried the speech live. The most extraordinary fact is that the Queen’s first broadcast, by radio, also came from Windsor Castle when the then Princess Elizabeth was a young girl. That was in 1940, exactly 80 years ago. When the Queen speaks, the world really does listen, and I am certain that her speech helped to bring us together.

As with all nations, a running total of deaths and new infections is announced daily. Although it is a grim routine, unless you actually know somebody who has passed away, these numbers blur into being mere statistics. Yet last night’s news that Boris Johnson had been transferred to an intensive care unit at St Thomas’s hospital, just a stone’s throw from 10 Downing Street, came as a huge shock to the nation. Everybody knows that he is receiving the best medical care, but the collective perception has shifted. Suddenly, people have stopped thinking “It won’t happen to me” and started to realize that if the prime minister really is ill, this can strike anybody of any rank. Today we are wholly united in hoping and praying for the deliverance of our prime minister. This emergency has now become very, very real.