Please, Chancellor Sunak, don’t forget about the little people in your Budget 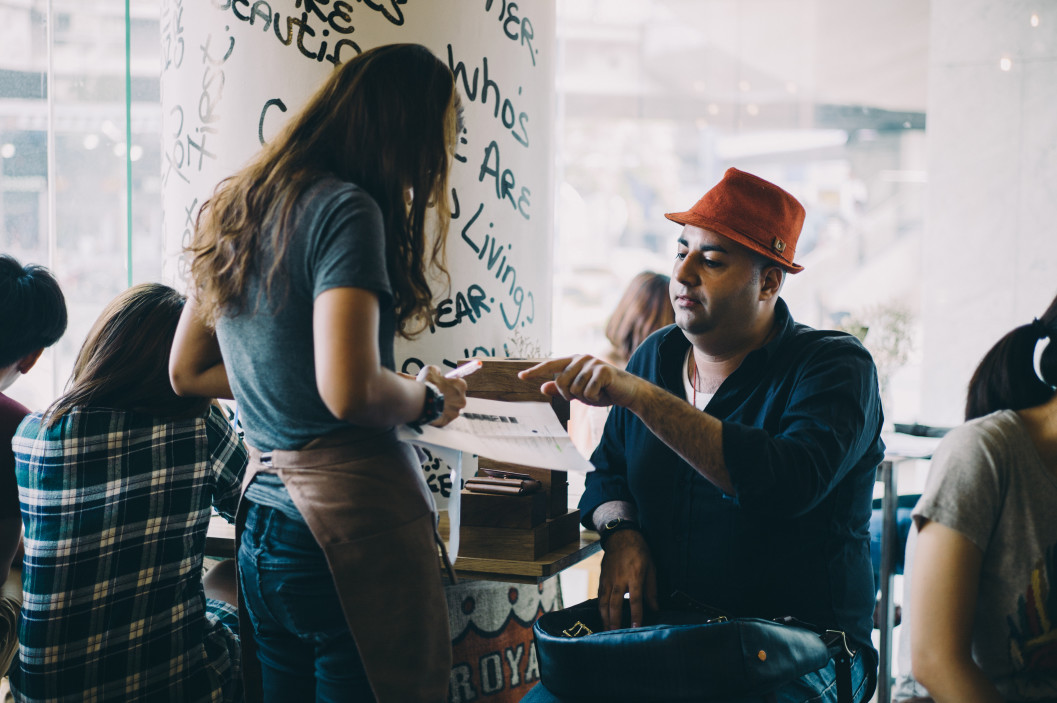 As a new chancellor who has been in the job for less than a month, Rishi Sunak faces a huge challenge in delivering this week’s Budget. This would have been the case before the panic around coronavirus hit, but the fact that its economic impact on the nation has so far been greater than its effects on people’s health only makes his task harder.

Any Treasury forecast either for economic growth or stagnation for the next two quarters is likely to be about as hit and miss as playing the child’s game pin the tail on the donkey. I have no doubt that the Treasury’s calculations will be changing hour by hour. This in turn will make it much tougher for the government to keep the promises it made to the Northern constituencies during the general election campaign.

This situation will surely be incredibly frustrating for Boris Johnson. My sense, however, is that rather than a radical Budget, we will hear the Chancellor introduce a set of measures which are designed to reassure voters, signifying stable management through the testing times that lie ahead.

Over recent decades, one of the biggest influences on policy-making has come from the large global corporate companies. As I have said many times, they have become too powerful. Firms that are able to hire armies of lobbyists working round the clock on their behalf have benefitted hugely from freedom of movement and low wages. Even the EU’s culture of excessive regulation has helped these big multinational businesses because it has been so difficult for small and medium-sized concerns to compete in their sectors.

Yet the fact is that 80 per cent of the UK economy is not involved in foreign trade of any kind at all. It is in this area that small and medium-sized businesses dominate. Too often, their voices have not been heard.

There are now more than 5.5 million men and women in Britain running small businesses or acting as sole traders. They are in every sense the backbone of our economy and they provide a very big majority of private sector jobs in this country.

But many small business owners with whom I have spoken in recent years feel that nobody in Westminster is on their side. Indeed, there is a strong sense that nobody even understands the difficulties they face. More positively, the United Kingdom is still a good place to set up a business. Only this month the World Bank rated Britain the eighth most business-friendly place in the world to start an enterprise.

Once you’re up and running, though, the environment quickly becomes less favourable. The very high regulatory burden is often zealously enforced by local authorities, and too often HMRC feels like the enemy rather than being there to help. This is demonstrated by fines for late payments reaching excessive levels.

As he prepares his Budget, I would like Rishi Sunak to think extremely carefully about how some of the Treasury’s proposals will affect small businesses. Some of the ideas on the table could inflict serious damage.

The greatest of these is the proposed change to the IR35 rules, which concern whether an individual or company should be considered a private contractor or an employee. As it stands, the law will change  on 6 April  and the responsibility of determining this status will move from the individual providing the service to the company that uses it.

The aim is clear. It is to stop those who should be employees – such as people who attend the same office every day and have no other income stream – from being able to dodge certain taxes. The truth, however, is that people will always find a way to cheat the system whatever tax rules are place.

If the Treasury’s aim in amending the IR35 rules is to stop tax dodging and to increase its cash flow, I am not sure it has fully thought through the consequences of this impending change. In years to come, big firms will not want to be challenged by tax officials as to whether an independent sole trader who is updating their website, for example, should in fact be classed as an employee because of the length of his or her contract.

As a result, the worry is that big firms will simply impose a blanket ban on hiring small contractors and will automatically deduct PAYE and National Insurance. If I am right, and this trend takes hold, millions of people will end up 25 per cent worse off each year thanks to being ambitious enough to set up their own business or act as a sole trader.

I can think of no greater disincentive to the spirit of entrepreneurship in modern times in this country and I would ask Sunak to delay and rethink this idea. Millions of hardworking people would be grateful. The Chancellor’s father-in-law is the businessman N.R Narayana Murthy. He co-founded an IT company called Infosys in 1981 with a mere $250. It is now one of India’s biggest companies and he is now one of India’s richest men. We must hope that people like him, who began as small business owners, are at the front of the Chancellor’s mind this week when matters like IR35 are under consideration.

The same applies to the proposed abolition of entrepreneurs’ tax relief. While it is true that it has only applied to those who are retiring or selling their business, the message in scrapping it would be in effect that if you are an entrepreneur who is prepared to work without holiday pay or some of the other perks of full-time employment, you will be penalised rather than rewarded.

The Chancellor must surely want to see Brexit Britain booming. I would also ask him, therefore, not to forget the many thousands of directives that were put in place during the UK’s 47 years of EU membership. These are excessively burdensome to small and medium-sized enterprises.

An indication from the Chancellor that Britain will, over the coming years, simplify and rationalise thousands of these rules without lowering standards would show that the UK will no longer be dominated by global corporatism, but will instead become a country that once again believes in free market capitalism.

I do not underestimate the difficulties the Chancellor faces. The rapid economic downturn triggered by coronavirus, which has affected everything from Flybe’s future to the timing of the premiere of the next James Bond film, points to some very difficult months ahead.