Our liberation from the EU awaits, even if Theresa May has us limp over the finishing line 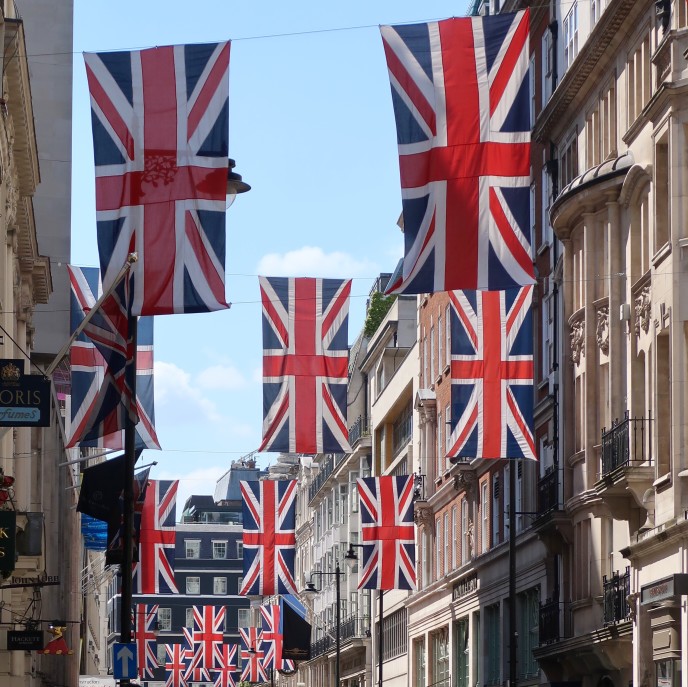 We are one year away from a day of national liberation. It is the day that children will read about in their history lessons for years to come and the day we leave the political construct of the European Union, becoming an independent nation once again.

I have no doubt there will be repeated attempts by the political class, their media allies and the battalions of global business to stop this liberation from occurring.

They will plot and scheme with Monsieur Barnier in Brussels and lobby to get our MPs to reject the final deal and force a second referendum.

Whilst I am aware and concerned about that risk, I do not believe that when the final deal comes, our MPs will be stupid enough to deny the will of the people.

If they were to choose that route, then prepare for a backlash from a very, very angry public. The fishermen’s protest on the Thames last week would be as nothing if the public felt genuinely betrayed.

Unfortunately, the historic break with the European treaties will not be as a result of a triumphant march towards independence. We are more likely to limp over the finishing line.

The huge unnecessary concessions that have been made by our Prime Minister mean that for a further twenty-one months of transition we will still, in effect, be a member of the EU but on slightly worse terms.

It would be at least five years from the referendum vote before we are able to control our borders or sign new trade deals.

The intensity of debate on the customs union, fishing rights and the jurisdiction of the European Court of Justice will likely become even more intensive during transition than it has been already.

To achieve the gains of Brexit we must break free properly from the strictures of the European Union. No doubt there will be further predictions of economic gloom and disaster on our TV screens every day for the next year.

The claims will be made by the same people who told us the ERM would be good for the economy and that joining the euro was essential.

They were wrong then, they were wrong in the referendum campaign and they’re wrong now. Brexit was not a decision made on future economic predictions.