Of course Huawei is getting an easy ride. The British establishment has been bought up by China 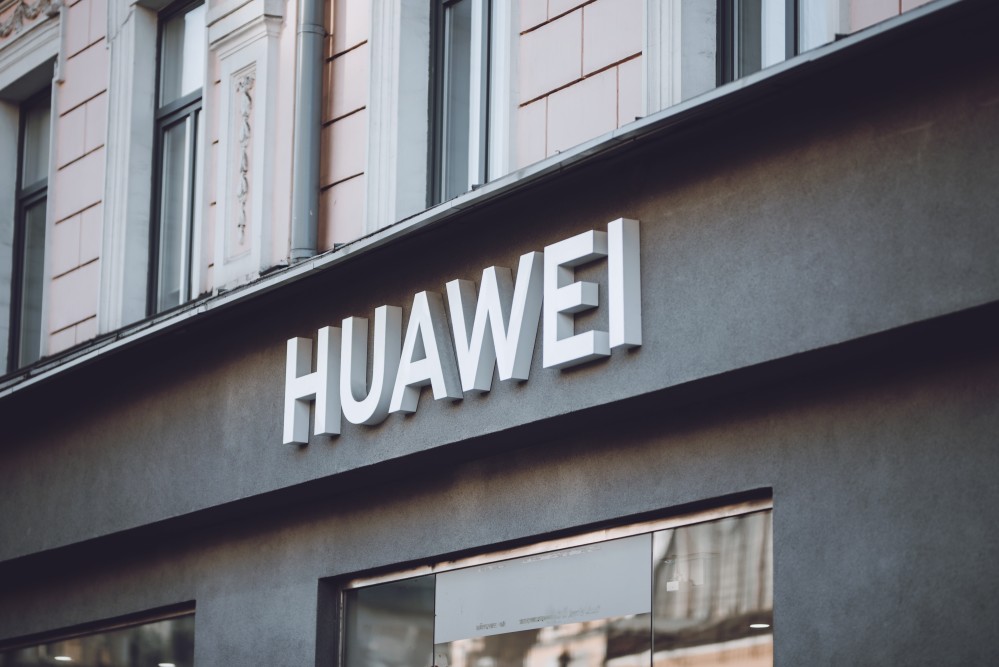 Boris Johnson’s decision tomorrow on whether to grant the Chinese tech giant Huawei access to Britain’s new 5G system will tell us more about this administration than any other he is likely to make. It is perhaps understandable that every British prime minister since Tony Blair has seen the rise of China as an opportunity for the UK economy. But what is astonishing is the extent to which members of the establishment have become so intertwined with Chinese businesses, usually for personal gain, that legitimate concerns about our sovereignty and national security have been ignored.

When George Osborne visited China in 2015 as Chancellor of the Exchequer he said that the UK would be its “best partner in the west” and he meant it. Perhaps Hinkley Point C, the most expensive nuclear power station in the world, is the best example of this. To fund this multi-billion pound behemoth, the British government entered into a fiendishly complicated financial agreement with Électricité de France (EDF), the French energy giant, and China General Nuclear Power Group (CGN), a state-run Chinese energy company. British taxpayers may still be footing the bill for this highly questionable project in the 2060s.

It is no exaggeration to say that Chinese business opportunities now seem to be the number one priority for our civil servants, retired politicians and pro-EU big businesses. The cast of characters on Huawei’s UK board tells its own story. They include former BP boss Lord Browne, ennobled by Tony Blair and enabled by David Cameron; Sir Andrew Cahn, a senior civil servant who worked closely with Neil Kinnock at the European Commission; and John Suffolk, once the civil service information officer. The late Dame Helen Alexander, a former boss of the pro-EU Confederation of British Industry, was also a director. Or consider David Cameron, now officially recognised as an interlocutor between the British and Chinese governments.

The upper echelons of British public life have been bought and paid for by China. No wonder they have had so few concerns about our national security – unlike two of our closest allies, Australia and America, which have banned Huawei from their 5G networks over a raft of security and intelligence fears.

Huawei has been involved in the UK’s telecoms industry since the early 2000s. Not long after that, we received the first warnings from America about data security. Under Blair’s leadership these were dismissed.

Our closest allies when it comes to intelligence-sharing are the other members of the “Five Eyes” partnership: Australia, Canada, New Zealand and the US. Their view is quite different. By 2012, Australia, which has strong business and investment links with China, had taken the decision that national security trumped pleasing Huawei and banned it from its cyber infrastructure. It was felt by Australia (and others) that Huawei was just a front for the Chinese government.

At the same time, the US Congress expressed similar concerns, leading to an indictment in 2019. If Britain’s closest partners in the world think that getting into bed with Huawei poses a threat, how on earth could the governments of Cameron and May have disregarded their warnings? And how will the relationship between the UK and the other four members of Five Eyes be harmed if Britain does entrench its relationship with Huawei?

The northern voters who gave Boris Johnson a big majority last month are a patriotic bunch. They would always want to see the national interest put above the financial wellbeing of a narrow elite. I believe that most right-thinking people take the same view.

In a way, the Huawei crisis revives memories of the 1986 Westland affair. Then, Mrs Thatcher’s government had a straight choice either to steer in the direction of Europe or America. This situation is more serious than that. Our national security is in jeopardy and so is our relationship with our allies. Underlying all of this is the question of whether we value as our primary focus Nato, through which intelligence is shared with the English-speaking world, or whether despite being outside of the EU we wish to keep the door open.

I cannot say for certain that the signing of a deal for 5G with the Chinese would kill off hopes of a US trade deal, but it certainly won’t help. Tomorrow’s decision will tell us everything we need to know about Boris Johnson’s style of government, and whether Brexit was simply just about winning an election last December.

Will his administration pursue a globalist big business agenda, or strike out in a fresh, new direction? We will see.