Nothing could be worse than the Brexit deal struck by Mrs May, the most duplicitous prime minister in my lifetime 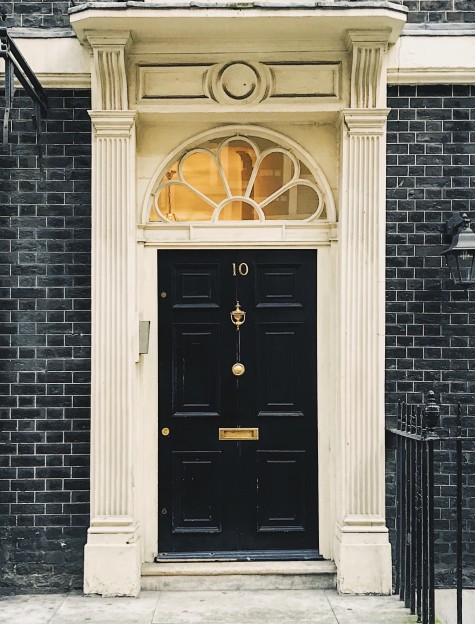 Events are moving rapidly in Westminster today but as MPs reflect on the terms of Theresa May’s draft Brexit deal, one thing is constant: the prime minister’s self-delusion.

People from all sides of the political divide have been warning Mrs May for weeks that only strong and honest leadership would guarantee a meaningful and honest Brexit. Her refusal to heed this advice has resulted in a series of resignations at all levels of her government from both Brexiteers and Remainers. She is responsible for the chaos which could easily seal her fate. Bearing in mind the manifesto commitments she made in 2017, her disregard for democracy is disgraceful.

It has been clear to me since Mrs May made her Florence Speech in September 2017 that she was taking the UK down a route of betrayal. Those of us who believe in Britain’s independence have spent the last three decades trying to opt out of key elements of the European Union machine. But at Florence, it was obvious that she actually wanted to opt the country back in to most of it.

This fact was spelled out most clearly this week by Angela Merkel. During her visit to the European Parliament in Strasbourg Merkel stated: “Mrs May wants to stay in Europe.” This just about sums up the whole fraudulent situation. As Mrs May voted to Remain in 2016, perhaps we shouldn’t be too surprised.

With the draft deal that’s been unveiled to the public, it’s easy to see that this Brexit betrayal is complete. Under its terms, Britain has assumed a submissive position. Thanks to Mrs May, our country has agreed to behave like a nation that has been defeated militarily in war and is now pleading for the kindest possible terms from our victors. Of course, no such concessions have been made from the other side.

When I formally met the EU’s chief Brexit negotiator Michel Barnier back in January, his one goal was made clear to me: to make sure the United Kingdom did not diverge from European Union rules. He was adamant that we would not be allowed any competitive advantage. I well remember that during our encounter Barnier was supremely confident in his position. He was equally relaxed about a deal being done. I now believe he has known all along the path down which Mrs May wanted to take her country. The sense of betrayal is extraordinary.

Last December, Mrs May left Downing Street at 4.15 in the morning to fly to Brussels to meet a deadline set by the unelected bureaucrat Barnier. It was at that meeting that the path was sold and she sanctioned the Irish backstop, in effect setting in place the terms under which our precious union could be carved up.

Ever since then, despite the negotiations going the wrong way, she has continued to stand up and say that Britain is going to take back control of its laws, its money and its borders. And yet none of this is true. Even today in the House of Commons she repeated this mantra – despite Cabinet resignation letters delivered this morning making clear that the terms of the deal state otherwise. I wonder whether Mrs May actually believes it herself.

The fact is, this deal would give away up to £60bn of our money. There is no prospect of Britain taking back control of its borders. And Britain will be subject to the EU’s laws indefinitely. I’m of the view that Mrs May is not just the weakest prime minister I’ve seen in my life, she is the most duplicitous too.

The time for change has come. A deal that glues our nation to the EU with no possibility of exit is the final straw. There are too many Tory MPs who have been afraid to strike over the course of the last few months, but this has now changed as the Tory Eurosceptics in the ERG urge fellow MPs to send in letters to 1922 Committee Chairman Graham Brady. If they do reach 48 letters and trigger a no-confidence vote, as I believe they will, from this crisis I sense an opportunity for the governing party to select a new leader who is a genuine Brexiteer. This must be somebody with a bold vision for a clean Brexit and they would command huge support in the country across the political spectrum. With at least four million Labour voters having voted for Brexit, this is abundantly clear. Their honesty would restore faith in everyone who respects democracy. And, since there need be no general election until 2022, they would have enough time to make their mark in a wider sense beyond Brexit.

If the risk is that the House of Commons would reject such a genuine Brexit and force a second referendum upon the country, it is a risk worth taking. Nothing could be worse than Mrs May’s ‘deal’. For the first time in months, I feel optimistic. I feel that there is at least some hope of a brighter future.