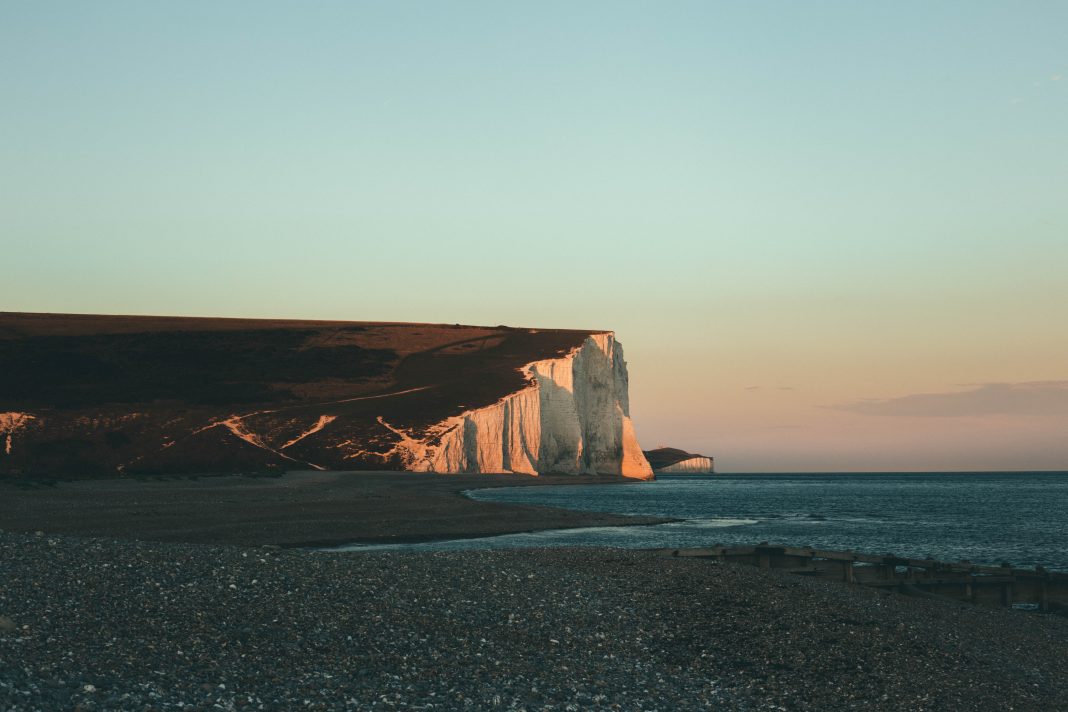 Liz Truss is in a terrible bind. The markets are back in panic mode and the bold change of direction announced less than three weeks ago by her Chancellor, Kwasi Kwarteng, lies in tatters. Opposition within her parliamentary party to lowering the top rate of tax shows how far the Tories have drifted from genuine economic conservatism. She has a majority of 70 but you’d barely know it. It’s still just about possible that the Truss administration can regain a reputation for economic credibility. But even if it does, the next election is lost already. Why? Because of the issue that no MP in Westminster (with a few honourable exceptions) wishes to discuss: immigration.

Though it has hardly been mentioned in the national debate, 1,065 mainly young men crossed the English Channel in 25 small boats on Sunday, arriving on our shores from the safety of France. This was the fourth time in seven weeks that the total number of arrivals hit four figures in a single day. A quick glance through the video-sharing app TikTok shows that the Albanian criminal gangs behind this invasion are openly laughing at us and boasting of the cash to be made through illegal activities in the UK. More than half of those turning up here are from Nato member Albania. It is a lie to pretend that they are anything other than – at best – economic immigrants.

And what is the solution that the Truss government has to offer to this crazy situation? To give yet another £50 million of taxpayers’ money to the French government so that it can step up patrols on its beaches in a bid to stop the boats from making the crossing.

In my view, this is money that may just as well be poured down the drain. One video captured in recent days showed a dinghy being impounded in the sand dunes by a French police patrol. The next day, the same group of young men successfully launched a vessel in broad daylight, heading off to Dover and a four-star hotel. It would be funny if it were not so serious.

According to official statistics, about 35,000 people have arrived in Britain illegally in small boats so far this year. With 11 weeks to go until 2023 begins, this number will only rise. Remember also that others will have slipped through the official net, meaning they have not been processed. So the true figure is almost certainly greater than 35,000 already.

As the number of arrivals grows, the anger swells among those who voted for the Conservative Party in 2019. They are vexed not just because of the stream of photographs and videos of people landing in Dover (many having destroyed passports and ID cards to give them the best chance of being able to stay in Britain in the long-term). No, tempers are rising because of the impact these uninvited guests are having on towns across this country and because some £5 million of public money per day is being diverted in order to look after them.

According to figures obtained by Migration Watch UK , private sector providers are being handed vast sums of taxpayers’ money to place asylum seekers into hotels. The estimated cost is nearly £4,300 per asylum seeker per month. That is 1.5 times the average monthly pay for an NHS nurse (£2,782).

Inner city four-star hotels have been filling up with these young men for the last two years. Every day I receive emails and messages from people who are dismayed to see groups of them loitering in the streets. Many Britons now feel genuinely scared in their own town. The cultural and linguistic differences are as unbridgeable as the cost is eye-watering.

In desperation at the sheer number of illegal entrants to our country, the Home Office – which pays hotels close to £2 billion to house them – has been seeking new properties where they can stay. Recently, officials asked John Mappin, the owner of the magnificent Camelot Castle in the Cornish village of Tintagel, if he would rent rooms to immigrants and refugees.

Legend has it that Arthur Pendragon was born here and tourism drives the local economy. The castle is in a magnificent location. The hotel was offered £1 million for a 100 per cent occupancy rate. Mr Mappin refused the cash. Many other hoteliers have understandably made a different choice. Brexit-voting Britain, where taking back control of our borders was a key promise, now looks like a sick joke.

Indeed, what is more alarming is that Liz Truss is planning a big increase in legal immigration. The theory is that skilled labour will boost growth. No doubt it will, and big business backers hooked on cheap foreign labour must be delighted. But none of them seem to give a thought to everyone else’s quality of life. And few, if any, politicians are willing to speak openly about these practical matters, fearing they will be branded “racist” by those who patrol the sewer that is Twitter.

Since 1997, Britain’s population has risen by almost 10 million. This has overwhelming been through immigration. The economic effects have been a driving down of our productivity levels and a lowering of standards in every area of our national life, putting pressure on schools, the NHS, housing and transport. Nobody voted for this. Nobody was consulted. It has happened – and is happening every day – and we are seemingly powerless to do anything about it.

Has the Conservative Party learned nothing? However much the posh boys in it convinced themselves that the Brexit vote in 2016 and the Red Wall gains in 2019 were about the concept of sovereignty, it is immigration that drove those results. Voters have been utterly betrayed. They are angry. The Tories will be wiped out at the next election, just as they were in 1997, and they thoroughly deserve it.