Nigel Farage: the next leader of the Conservative Party must have the courage and vision to lead us out of the European Union 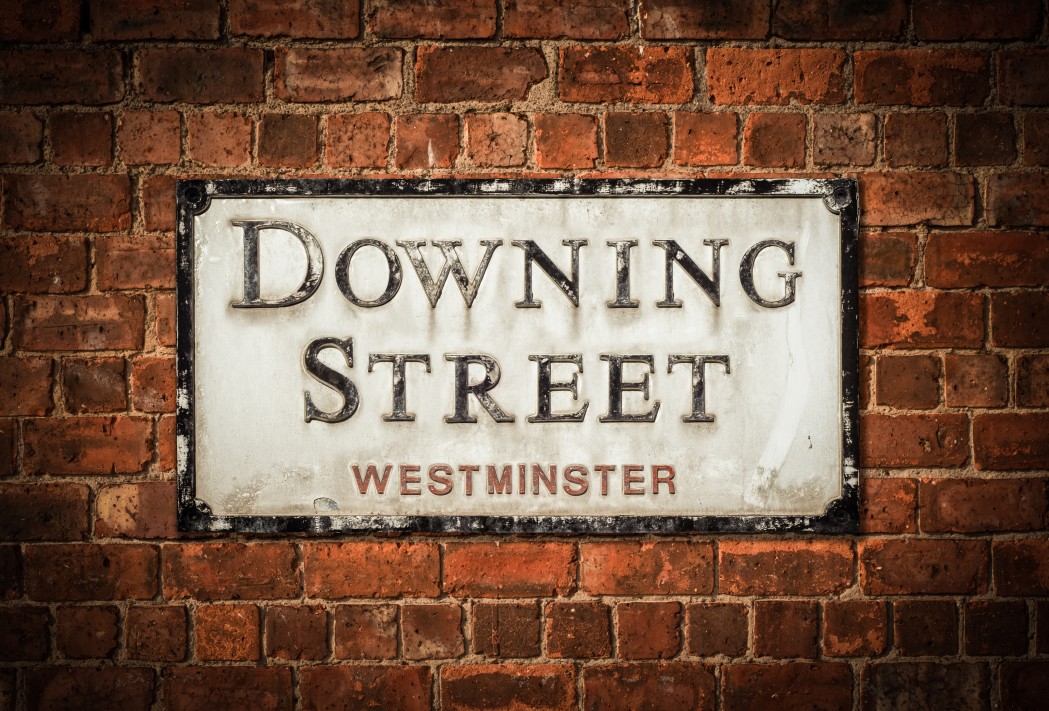 They will also be the individual who has to carry out the job of leading our country out of the European Union.

It is an absolutely vital task and so we need somebody who has the courage and vision to deliver.

It is inconceivable that the next Prime Minister, whose most urgent task would be to implement the brexit process, could be someone who only days ago was insisting we Remain in.

Those who dared to make the arguments that the United Kingdom would thrive as an independent, self-governing country are the people we should realistically view as the next Brexit Prime Minister with any credibility.

What I’m looking for is strong leadership and someone with the intention of invoking Article 50 quickly to minimise uncertainty and get on with the process of EU withdrawal.

They must possess a steely determination to hold faith with the 17 and a half million people who voted to leave the European Union and deliver what is now expected.

There must be no backsliding. This was a vote to leave the big business cartel known as the single market and that must now happen.

Migration policy is a critical aspect in all of this and we need the next Prime Minister to be absolutely clear that the ending of EU free movement will be a red line issue.

The British people voted in their millions to end open borders and we must now see a Prime Minister who will commit to bringing net migration down to tens of thousands and mean it.

David Cameron’s tens of thousands migration pledge as we always knew was doomed for failure inside the European Union as it was completely undeliverable.

The next Prime Minister governing a country that does have control over its own borders outside of the EU will have absolutely no excuse not to deliver.

I also want our next Prime Minister to state that they have two negotiation teams. One to deal with matters relating to the European Union and another free to go out and pursue our renewed global ambitions.

This approach would mean that whilst securing mutually beneficial trade and co-operation with our European neighbours, we would also be reaching out across the world and pressing ahead with new global priorities that would benefit Britain.

This negotiating team should not just consist of Conservative politicians. It should take a cross-party dimension and even more importantly include the likes of John Longworth, the Director-General of the British Chambers of Commerce who stood from his post to campaign for Brexit and Lord Digby Jones, the former boss of the Confederation of British Industry.

Both men have extensive networks of contacts both in Brussels but more importantly with European businesses.

Ultimately it is pressure from French and German companies ahead of their general elections next year that will help ensure Britain can secure a great deal that benefits our economy.

Just yesterday Huawei the Chinese telecoms group confirmed that they would be continuing with their £1 billion investment in the UK.  It is clear that now that the scare stories were wrong and investment will continue to flow into the UK, with us as a nation now having the added benefit of being able to go out there and make our own deals that benefit our economy.

The EU referendum was the greatest democratic exercise of my lifetime. It delivered a decisive result that demanded change for our country.

The next person to lead our country must be someone who intends to help fulfil this country’s potential as a self-governing nation, a global Britain with strong border controls and a clear, credible path ahead out of the EU.

Share
Facebook
Twitter
Pinterest
WhatsApp
Previous articleDon’t let David Cameron and George Osborne fool you: here’s what my vision of Britain really looks like
Next articleAfter a terrible day, I am Ukip leader again. But the party has a great future without me