NIGEL FARAGE: Last week I was cancelled – by a doctor who puts politics above the dying 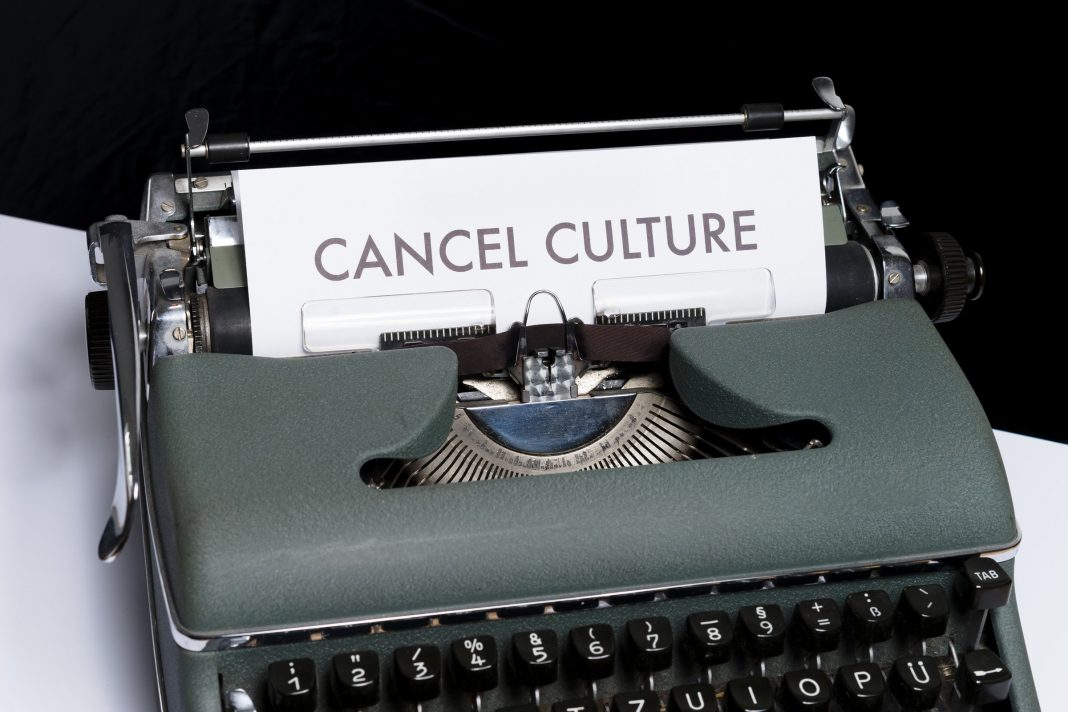 Last week, I was cancelled. Over the years, I have developed a thick skin after receiving abuse and facing physical threats. But the vindictiveness of the cancel culture mob knows no limits.

This latest case not only proves how a sickness is increasingly infecting a large part of British culture and shows no sign of abating, but how it is damaging society’s most vulnerable.

I had been invited to speak at an event at the Preston Grasshoppers Rugby Club next month to help raise money for a local hospice. Like all such charities, it relies on donations to carry out its work for the sick or terminally ill.

It was billed as ‘An Evening With Nigel Farage – The Man Not The Myth’. An entirely non-political affair, I was due to give a speech and then take questions about my life and career. Dare I say, it was going to be a bit of pre-Christmas fun in aid of a good cause.

Everything was going swimmingly until one or two politically active members of the rugby club took offence at the idea of the event. A local Labour councillor agreed and an online campaign was launched, questioning why it was being held.

Inevitably, social-media abuse was triggered. The most offensive was on Twitter, with a particularly vocal ranter called Hussein Khambalia. He describes himself as a surgeon and has the EU flag on his Twitter profile, suggesting that he and I have very different views when it comes to being governed by Brussels.

For such hard-line Remainers, Brexit is a crime that can never be forgiven – even if that means charities such as St Catherine’s Hospice in Preston are denied extra funds. What an irony that a man of medicine is putting politics above end-of-life care.

Not content with targeting me, in a pattern of attack used by many online ‘campaigners’, the rugby club’s committee and the hospice itself were abused by trolls. Sadly, these threats – often hiding behind the cloak of anonymity offered by social-media sites – rattled both the club and hospice.

On Monday, it was announced that the event had been cancelled.

I’ve been told that the rugby club’s chairman has since resigned in protest at the cancellation while several members, including former England rugby internationals, are furious, too.

As for the hospice, it had been intimidated to such an extent that the boss felt forced to acquiesce.

In other words, the hate-fest from hard-Left trolls had prevailed and the wellbeing of a hospice with a catchment area of 380,000 people had been sacrificed.

Where will this toxic cancel culture end?

It seems there is no limit to the number of people who some think should be erased from the present or murdered from history without any kind of debate – just like Cambodia’s despot Pol Pot declaring that his country would start again at ‘Year Zero’.

Most disgracefully, many companies, some in the charity sector and too many in the media, bow to this Marxist agenda.

It would be farcical if it were not so disturbing.

This is not an argument about free speech. It is something much more fundamental. It is about whether certain individuals should be allowed to exist.

Such a deranged notion is akin to the ‘Unperson’ invented by George Orwell in Nineteen Eighty-Four – an individual who, usually for political or ideological reasons, has been expunged by the State and all trace erased. This is exactly the aim of those behind today’s cancel culture.

I would like to think they would not commit murder to achieve their aims. You never know, though.

For most of my life, Britain has been a place where different beliefs have been tolerated. People with an opposing view were free to express it. Yet in the age of Twitter and other social-media platforms, having a private opinion can be a crime.

As a result, a charity event – with which they have no personal link – can be cancelled just because they disagree with the individual who is giving a speech there.

Britain is now in the grip of a terribly dangerous fever for which no politician or organisation has so far been strong enough to find a cure.

Watch out. You could be cancelled next.

Cyclists need to stop being so pious, pay road tax – and obey the rules like us motorists

Walks among the bluebells. No pubs. But have I kicked my bad habits? Not exactly, writes NIGEL FARAGE in his lockdown diary