Nigel Farage: I danced to Queen and Trump invited me on stage — my time with his fanatical support base 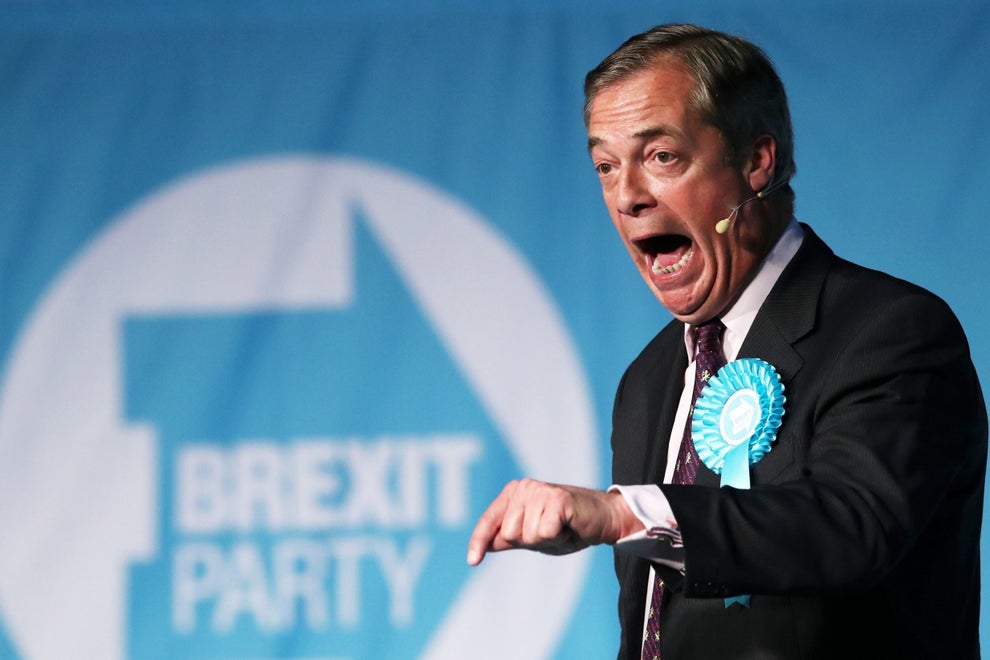 Well, it has certainly been an interesting week. I have spent my time travelling around the US following the Trump train. From Arizona to the frozen Midwest in Michigan, and back to the East Coast states such as Pennsylvania. What I witnessed was the most fanatical support base any political leader has ever achieved. At the outdoor rallies, huge crowds gather and wait for the arrival of Air Force One. Loud music plays, with Queen’s We Are The Champions a particular favourite.

I don’t usually dance in public, but with the freezing conditions of Michigan and my poor choice of leather-soled shoes, I did. It was the only way of keeping warm. As Trump arrives at each arena, the crowd goes wild with chants of “we love you”, and they really do mean it. Although I’m the only foreigner in the venue, all of the Trump base seem to be ardent Brexiteers. At each event, for some reason, the President points me out to the crowd and even invited me on  the stage in Arizona. I’ve loved every minute of following the campaign and was convinced the pollsters were wrong.

While all this was going on, the Covid 19 debate was taking a dark turn in the UK as we headed towards another national lockdown. I have pondered for many months what do with the Brexit Party given that we now have Brexit. While the final shape of a deal is yet to emerge, I’m sure there will be some disappointments. But the most pressing issue is lockdown and, unlike the USA, there has been no real debate or opposition on this.

Yes, there are some Tory rebels but Parliament has overwhelmingly voted for us to be disastrously locked down again. It is something that many businesses in London and the rest of the UK will never recover from. So, an application went into the electoral commission to rebrand the party as Reform UK and to fight against it. I really should have been at home to do this and not land the whole thing in the lap of Richard Tice. The early signs are that a lot of people will support our position.

“There was total euphoria then stunned silence when Fox   called Arizona”

When the polls closed on Tuesday morning, I joined a private party with many of the campaign team and prominent supporters at the Trump Hotel on Pennsylvania Avenue. They were an eclectic bunch and included several rappers with full body art.

I am told they were all a big deal but confess that I’d never heard of any of them. Needless to say, I didn’t spit any bars on the night. It was very quickly clear the predicted blue wave of a Democrat landslide was not going to happen.

Yes, the pollsters had got it wrong again. For an hour or so, there was total euphoria then, the stunned silence of everyone when Fox News prematurely called Arizona for Biden. The counting is still going on as I write and a huge row has begun in key states all over America.

I have no idea where the lawsuits over postal voting will end but what I do know is that Trump has 68 million fanatical supporters and he is not going away.

Now I’m just about to head off to the airport to come back for two weeks of quarantine at home. But with pubs closed, I won’t be missing much.