Jacob Rees-Mogg knows the only way to deliver Brexit is with a clean break, not another fudged deal 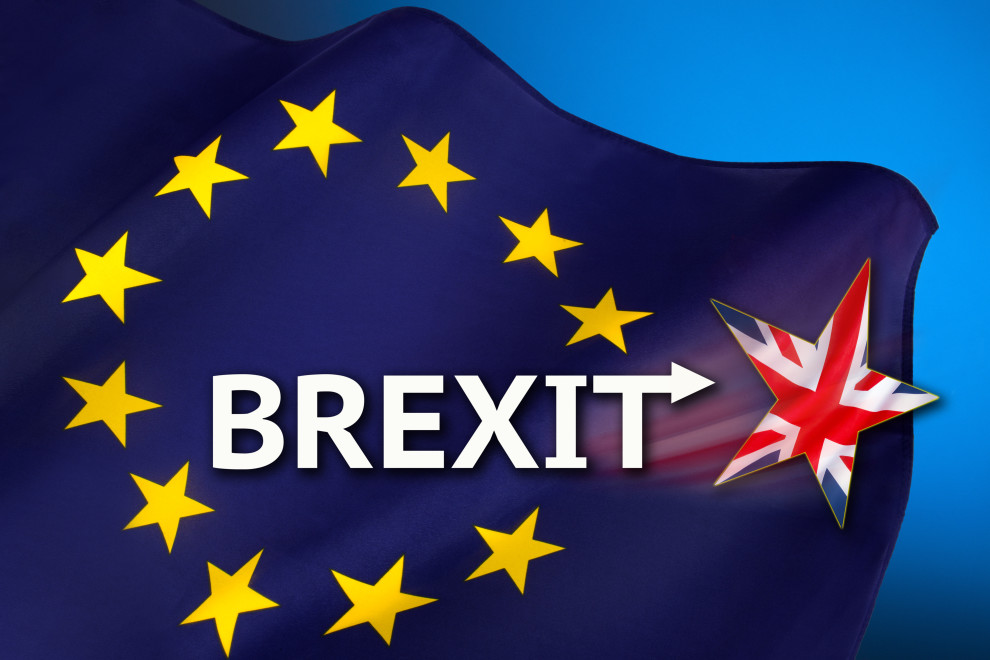 I like Jacob Rees-Mogg and believe that many people underestimate his commitment to public life. But I was dismayed when I read in the Daily Telegraph his plea to wavering Conservative Party voters to return to the fold. His view is that a vote for the Brexit Party would be, in his words, “a vote, effectively, for Jeremy Corbyn.” This is nonsense.

By peddling this line, Rees-Mogg is merely echoing what a lot of Tories are saying at the moment: that Britain is going to leave the EU ‪on October 31‬ and there is nothing to worry about. I find this optimism premature.

The Conservatives have a long history of saying one thing and doing another when it comes to the EU. Think back to the 2001 general election when then-leader William Hague said: “If you believe in an independent Britain, then come with me, and I will give you back your country.” Granted, Labour won that election, denying Hague the chance to put his vision into practice, but 15 years later Hague backed Remain in the referendum!

More recently, David Cameron promised to renegotiate the UK’s relationship with the EU if he won the 2015 election. As we know, Cameron did secure a majority, but a month later a leaked diplomatic cable showed he would pursue only “achievable” reforms and he had the “firm aim” of keeping Britain in the EU. Needless to say, Cameron never did achieve any meaningful change in his “renegotiations”. And despite the 2016 Brexit vote, the UK remains stuck in the EU.

Over the years, I have heard it said countless times by political commentators and MPs that the Ukip or Brexit Party fox has been shot. I want to caution people like Rees-Mogg from making the same mistake. The Brexit Party is not going to just disappear because the Tories want it to do so.

I know Rees-Mogg would like me to simply rejoin his party, but I could never do this if the government of which he is a member pursues the withdrawal agreement. I’m delighted he is able to say: “We now have a Conservative leader who shares [the Brexit Party’s] attachment to the importance of [Brexit]”. My question is: does the Conservative party truly share my party’s desire to leave the EU with a clean-break Brexit? Or would Rees-Mogg and others secretly be happy with some confected fudge that passes as Brexit?

Indeed, I am somewhat confused as to what he actually means by Brexit at the moment, with him being in favour of a reheated version of the withdrawal treaty. This is not Brexit. Like many of his cabinet colleagues, he knows that the only way to achieve Brexit is to leave on WTO terms and then forge a new relationship with the EU. To pretend otherwise is wrong.

As for his idea that voting for the Brexit Party will hand the keys of No 10 to Corbyn, let’s examine some facts. There are 5 million Labour supporters who voted for Brexit. Many live in parts of the North of England and in South Wales which will never, ever vote Tory. Having himself stood in the solidly Labour seat of Central Fife in 1997, Rees-Mogg knows exactly the type of constituency I am talking about.

By contrast, in the latest European elections, the Brexit Party – which had only existed for a matter of weeks – attracted politically diverse support from all over Britain. The Tories could never replicate this, and they know it. I would add that in the Peterborough by-election in June, the only reason the Labour candidate won was because the Conservatives would not stand aside. The Brexit Party candidate was the challenger. He came second, 683 votes behind Labour, but 2,558 votes ahead of the third-placed Tory candidate. What clearer evidence does Rees-Mogg and his Tory colleagues need that a pact with the Brexit Party is the best solution to the Tories problems?

In any case, I would remind Rees-Mogg that in his own Eurosceptic seat of North East Somerset, he has already enjoyed the fruits of the Tories co-operating with a Eurosceptic party. In the 2017 general election, Ukip chose not to field a candidate against him, despite having secured 6,150 votes at the 2015 election. Guess what? In 2017, Rees-Mogg’s vote increased by almost 4,000 ballots. Given that the Labour vote in his seat surged by 10 per cent on that occasion, Rees-Mogg must have been thankful he could rely on so many Ukip votes.

Furthermore, in 2015, Rees-Mogg even featured some words of mine, spoken in my capacity as then-Ukip leader, in his general election campaign literature. The quote he chose was: “Jacob is one of the most decent, honest and honourable people we have in Parliament. He is a straightforward good bloke, he doesn’t try to be other than he is.”

I stand by these words. And, given his admirable honesty, I urge him to impress upon Boris Johnson and his party that if the Tories don’t form a pact with the Brexit Party at the next election, it is they who will be saddling the country with a Corbyn administration.