Instead of patronising and betraying us, politicians should be harnessing the Leave vote 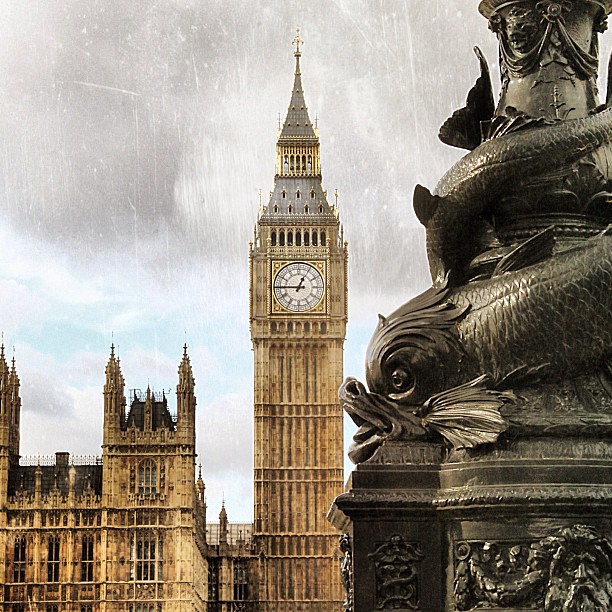 Parliamentarians wan’t to water Brexit down to nothing. Don’t they understand how many millions of votes they could be winning with a true Brexit?

Is it any wonder the British public is increasingly contemptuous of politics, politicians and certain public figures? Consider this: at no point during last year’s referendum campaign were the terms “soft” or “hard” Brexit ever used.

Yet in the ensuing 18 months, they have been mentioned every day by bitter Remainers in a clear attempt to sabotage the result and frustrate the will of the people.

Everybody knows that “soft” Brexit is Brexit in name only, the intention being that the UK should remain tied to EU single market rules.

In a similar sense, when the Labour Party and the 11 Tory rebels who last night defeated the government in an effort to allow parliament a say on any final Brexit deal claim they acted in the name of parliamentary sovereignty, it’s impossible not to laugh.

For decades the EU has stripped away national parliamentary sovereignty and hijacked all key decision-making duties. By once again trying to change the agenda in a bid to derail Brexit, Labour and the rebels are guilty of hypocrisy and of crass stupidity.

Yet the 309 MPs who last night inflicted defeat on the government seem to have forgotten that the decision as to whether Britain should remain in or leave the EU was given to its citizens to make. That was the point of the referendum. How Remain politicians hate the idea of the public controlling the country’s destiny.

In light of last night’s disgraceful betrayal of democracy, it’s more obvious than ever that a huge swathe of our establishment has no intention of allowing Brexit to happen. But if the Remainer rebellion in the House of Commons makes you angry, just wait until the unelected House of Lords gets its turn.

The arrogance of its members has to be seen to be believed. They genuinely think that they know what is good for us mere mortals. After the vote Lord Adonis – a man who has never been elected in a national vote before but who still managed to serve as Labour’s Transport Secretary – tweeted: “First step towards defeat of Brexit. And this is before the Lords has got going on the National Betrayal Bill’.”

While much anger is focused today on the Tory rebels, I think it is also worth reflecting on the Labour Party’s disarray on the Brexit question. Many of the students who cast a vote for their folk hero Jeremy Corbyn in June’s general election probably didn’t realise that he has been a Bennite Eurosceptic for decades, but if they’d bothered to read his party’s manifesto they might have understood this better.

For it was very clear on the UK leaving the single market, on leaving the customs union, and on ending free movement of people. Since June, however, the Blairites in the parliamentary party seem to have taken control of EU policy. As the shadow Brexit secretary Sir Keir Starmer  has made clear, Labour now seeks a Norway-style relationship with the European Union. This is a total sell-out of millions of Labour voters.

Incidentally, twice over the last few decades the Norwegians have voted against EU membership. Norway’s own political class hated these results and went directly against the spirit of these votes by signing Norway up to the single market.Those who have hitherto put their faith in Boris Johson or Michael Gove should not hold their breath

There is a campaign in Norway to reverse this breathtakingly anti-democratic action, but the government is reluctant to offer its people a referendum. What a surprise.

This is exactly the course that Labour intends to follow. For some reason, political classes across Europe are deeply in love with this union, but the people are not.

With Mrs May’s first defeat in the House of Commons, the prospect of further losses looms large in both houses.

I was told that one of the reasons last-minute concessions to Brussels were made to the Tory rebels during the somewhat humiliating talks was that unless a relatively soft version of Brexit was presented, the numbers in Parliament would not work. Well, soft Brexit just got softer, and we are rapidly heading into territory unrecognisable to the vast majority of Leave voters.

Those who have hitherto put their faith in Boris Johson or Michael Gove should not hold their breath. Party loyalty is bound to come first for both of them. If turnout is reduced at the next general election, this will probably hurt the Conservatives more than Labour, with Jeremy Corbyn getting a little closer to power every day.

As I have suggested before, it is now time for somebody to take a gamble. If the Tory party can summon up the courage to find a true Brexit-supporting leader, everything could change. While such a leader might end up with no deal in Brussels, and could lose crucial votes in Westminster, they might perhaps inspire millions of people who really want Brexit to happen.

A major party leader of this calibre which fought for and believed in the independence of our country might then be able to win a general election. Unless something like this happens, we are heading for years of disappointment, missed opportunities and hardline socialism.

Share
Facebook
Twitter
Pinterest
WhatsApp
Previous articleFor the sake of the country, the Tories must ditch Theresa May – before it’s too late
Next articleEstablishment targeted Leave campaign donors after attempting to put UKIP out of business