If the great Brexit betrayal isn’t reversed, I’ll have no choice but to return as Ukip leader 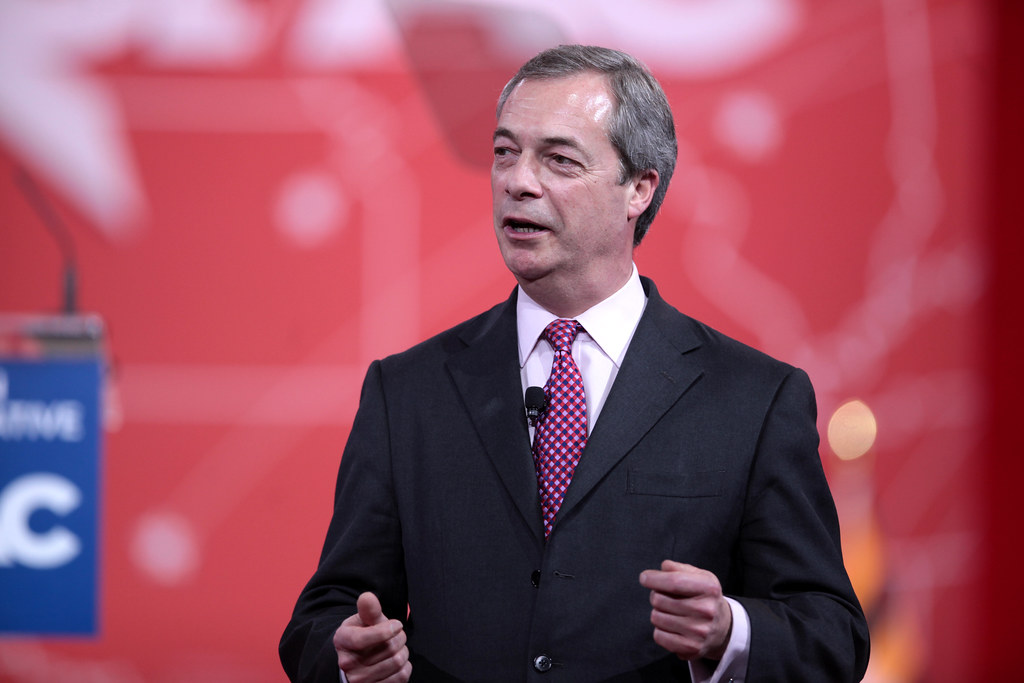 In July 2017, I wrote in the Telegraph that the great Brexit betrayal had begun. This observation, made after new transitional arrangements had been unveiled which showed Britain would effectively be tied to the EU until 2021, was met with the usual derision that I’ve come to expect. Some people even suggested that in making this remark I was trying to reignite my political career. As ever, it seems the great and the good did not understand my motives.

Throughout her years in the Cabinet and in Downing Street, I have always distrusted Theresa May. She may have been competent at delivering a conference speech and appealing to Middle England, but she is a politician who has invariably promised a lot and delivered a little. Indeed, from a crowded field, I would say she was probably the worst Home Secretary in living memory.

Just as the Conservatives systematically pretend to voters at every general election that they are believe in conservative values – and then let the electorate down once they have got into office – so she has mirrored their crookedness as PM. The Chequers sell-out is, though, by far the most serious dereliction of duty of which Mrs May is guilty to date.

Of course, it was madness to install a career politician who backed the Remain side as Prime Minister. And despite her continuing to trot out well-worn lines about “taking back control of our laws, borders and money”, everybody knows her words are entirely hollow now.

Frankly, she must think voters are all incredibly stupid. By continuing to pretend that she is happy to embrace Brexit, she shows herself to be utterly duplicitous. She clearly had no qualms over committing this latest Brexit stitch-up, believing her party would back her automatically.

At least David Davis and Boris Johnson have decided that principle matters more than anything else and have resigned, and bravo to them for doing so. The Chequers agreement is not what people voted for in the referendum or, indeed, at last year’s general election. Any honest person would admit this.

Mrs May and her cabinet have wilfully broken the direct promises they made to the electorate and their behaviour could even sink the Conservative Party. Mrs May has therefore put herself in a politically perilous situation. Will Jacob Rees-Mogg and the European Research Group have the guts to bring down this Prime Minister? I hope so. For it is obvious that as long as she remains at the helm there will be no clean, democratic Brexit.

With all of that said, I will concede that Mrs May is not the only villain of this piece. Perhaps the worst culprit of all is the man who led the official Vote Leave campaign in the referendum, Michael Gove. In the aftermath of the Leave vote, it was his abrupt withdrawal of support for Boris Johnson in the Tory leadership contest that led to Mrs May becoming Prime Minister, after all.

It is true that on policy issues Michael Gove has always been a solid and rational Brexiteer. He has consistently argued for a country outside the single market and customs union, even if he has been weak on immigration. But his decision to back the Prime Minister after the Chequers summit shows he has put party unity above the national interest. In other words, his career clearly matters more to him than do the millions of votes cast in favour of Brexit by people who listened carefully to the arguments he made during the referendum campaign. In its way, Mr Gove’s betrayal of voters’ trust is even more shocking than Mrs May’s.

I never wanted a career in politics. I only ever wanted to stop the country I love being sucked further into a political and economic union which is most unnatural to the instincts of the majority of my fellow citizens. However, my own red line is that if Article 50 is suspended or delayed, I will have no choice but to resume campaigning in all parts of the United Kingdom. In March 2019, the current leader of Ukip, Gerard Batten, will reach the end of his term in office. Unless Brexit is back on track by then, I will have to seriously consider putting my name forward to return as Ukip leader. I never thought I would say that again, but the government’s sell-out leaves me with no choice. The latest Brexit betrayal must be reversed.

Share
Facebook
Twitter
Pinterest
WhatsApp
Previous articleThe will of the people deserves respect, not sneers, from Sir Alan Duncan and the liberal elite
Next articleTheresa May bewildered Team Trump with her Brexit approach. Now they’re angry