I hope I’m wrong about Boris Johnson, but I fear a great Brexit stitch-up is coming 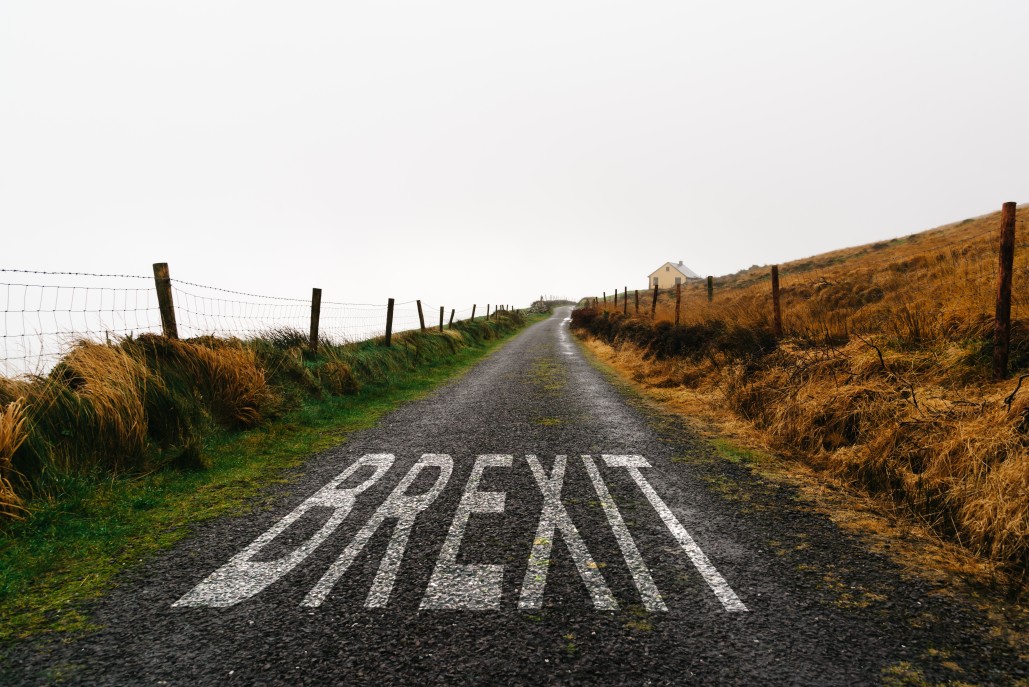 It was good while it lasted. For several weeks, Boris Johnson gave the impression of being a true Brexiteer – so much so that some people even began to ask: “What is the point of the Brexit Party?”

Most no-dealers in the country cheered every statement the Prime Minister made and this week the Government even announced that free movement of people would end on October 31. At last, it seemed, the referendum vote was being acted upon.

But don’t be fooled by the PR blitz. For this week, in his four-page letter to Donald Tusk, the EU Council President, we have also seen the other Boris Johnson; the man who, in March, voted for the Withdrawal Agreement and the Northern Ireland backstop at the third time of asking. Some might say this is the “real” Johnson.

Furthermore, surely the most disappointing part of his “Dear Donald” letter is his failure to mention leaving the EU without a deal. But if you don’t issue a threat, why would the other side take you seriously? Who can forget the BBC documentary Inside Europe, in which the EU’s chief negotiator, Michel Barnier, confirmed that Theresa May never put “no deal” on the negotiating table? It would appear that Johnson, no doubt encouraged by his civil servants, is taking the same approach.

Johnson implies that if the backstop was removed in its current form, the Withdrawal Agreement would pass through the House of Commons with his support. Yet even without the backstop, this would be the worst negotiated deal in British history. And any further hopes that may be offered in the Political Declaration would not need to be honoured by the other side.

A lot follows from Johnson’s determination to get a deal. It means he wants to give away £39 billion; he would be happy for the EU’s courts to have continued jurisdiction over British law; he would be content for freedom of movement to continue for the foreseeable future; and there will be no insistence on taking back our territorial waters. All these things are his “highest priority”.

Now that the EU sees the real Boris Johnson, it might just agree to a reworking of the Withdrawal Agreement. Tellingly, in Donald Tusk’s response, he says that the backstop must stay in place “unless and until” an alternative is found.

This is so far the softest language I have heard from Brussels. If Johnson and the EU were able to produce a new Withdrawal Agreement, it is not yet certain that Parliament would pass this as amended. But if it did pass, it would be the very worst form of Brexit for everybody – BRINO (Brexit In Name Only). It would lead to years of acrimony with the EU.

Many of my most loyal and long-serving supporters and donors have been very impressed with the start that Johnson has made. I, too, could not fault much of his language and new tough guy image. But I have always had in the back of my mind a nagging doubt. The same Boris Johnson who wrote in these pages that Mrs May’s Withdrawal Agreement would lead to Britain becoming a vassal state did, after all, end up voting for just that back in March.

I also wonder what another Donald – Donald Trump – makes of Johnson’s letter. When the G7 gathers in Biarritz this weekend, the Prime Minister will find the President and his colleagues are eager to strike a new all-encompassing trade deal straight away. In fact, the Americans are so flexible, this deal could even be agreed sector by sector, perhaps beginning by the end of the year.

But if Britain is stuck in a Withdrawal Agreement and then enters into a lengthy transition period, any trade deal with America would not be possible until the end of Trump’s second term. I doubt he would be very impressed.

Often, it is said that the Brexit Party should do a deal with Boris Johnson in a general election to prevent Jeremy Corbyn reaching Downing Street, but this idea hit the buffers yesterday. Any election campaign in which Johnson stood by having already negotiated a Withdrawal Agreement, or proposed to get a better deal for the future, is unacceptable to our party. Indeed, in those circumstances we would stand against the Conservatives in every seat in the country.

I truly hope that Johnson’s letter to Tusk is just part of him being seen to go through the motions, while really wanting a clean-break Brexit on October 31. I would cheer from the rooftops louder than anybody if he secured Britain’s independence.

But when I read his letter, and Tusk’s response, my first sense was one of fear that a great stitch-up may be coming. That feeling has not gone away.