I have no great love for the Tories, but by giving Boris Johnson a chance we will stop a second referendum 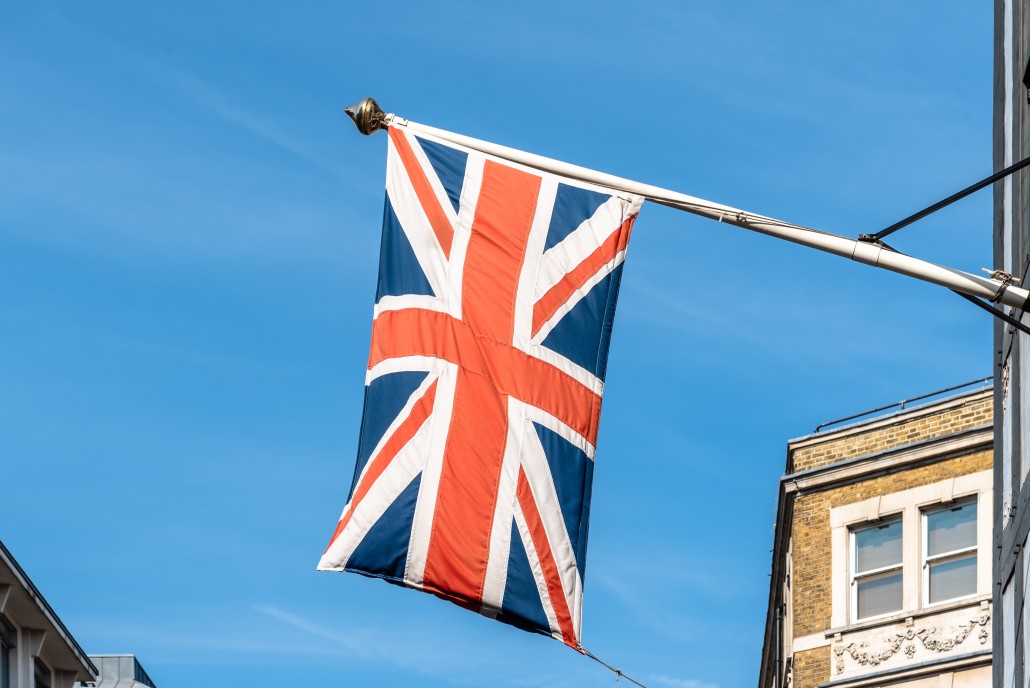 Few decisions in politics are easy and the one I have just made is no exception. But after weighing up the situation as carefully as I have considered anything in my life, I believe The Brexit Party’s general election strategy of not contesting the 317 seats won by the Conservatives in 2017 will put Britain on the best possible course for future success. It should also kill off the idea of a second referendum.

It has been three-and-a-half years since the UK voted to become an independent nation. Since then, the country has been subjected to delays, sell-outs, Theresa May’s plastic premiership and growing belief among Remain MPs that they can turn democracy on its head. It has been abysmal.

I have said many times since Boris Johnson became Prime Minister in July that he has brought energy and optimism to the job. But when he was successful in removing the dreaded Irish backstop from his Brexit negotiations, many Leavers cried ‘Victory!’. They thought the nightmare was over. I am certain they were influenced by sheer fatigue because I could see that they were wrong.

Unlike many of his cheerleaders, I read the details. Johnson’s “deal” was simply a new EU Treaty with an attached political declaration. It was not Brexit. The separate status for Northern Ireland troubled me. So did the binding commitment to state aid rules, preventing the UK from making its own decisions about the future of an industry like steel. Fishing rights were also ill-addressed.

Two things were particularly unacceptable, though. Firstly, Johnson’s “deal” would just enter the UK into a new round of discussions in which the EU will have the upper hand. The EU’s chief Brexit negotiator, Michael Barnier, has already said the trade talks will last three years or more. The second area of high alarm is that Britain will commit itself to regulatory and political alignment – binding us in an international treaty to parallel laws on everything from financial services to fisheries and taxation. This is not taking back control.

For these reasons, I had intended to stand 600 candidates next month. But the difficulty has been working out what the consequences of this would be. Many have said it would allow Jeremy Corbyn to win. I don’t believe that, but I do think it will lead to a hung parliament. This is something very few voters could possibly want.

Our own private research also showed that if we did put up 600 candidates, from south west London down to south Cornwall, the effect would be some Liberal Democrat gains.

If the Remainer parties secured 326 seats between them in Parliament, there would be a second referendum with a choice between Remain and a form of Remain. This would be a false choice. It would be disastrous for trust in democracy, for business, and for investment into the UK.

I have tried over recent months to build a Leave alliance between The Brexit Party, the Tories and some Labour figures. I have done my best to push the idea that putting country before party at this point is the right thing to do. But this has come to nought.

On Sunday night, however, I saw a chink of light. Johnson put out a video promising not to extend the transition period beyond the end of 2020. This represents a direct challenge to Barnier, requiring a change to the political declaration before parliamentary ratification.

The great new deal we’ve done with our European friends takes us out of the EU in January. Let’s build a new relationship based on free trade not political alignment.

He also said he would negotiate a Super Canada Plus trade deal with no political alignment. This is a huge change. Since Theresa May’s 2017 Florence speech, the UK has pursued the anti-Brexit policy of a close and special partnership with the EU by remaining part of many of its agencies. Johnson has promised something quite different.

Now, the Brexit Party will focus its energies on fighting every seat held by Labour, which has betrayed more than five million of its voters, and all the Remainer parties. If we can win some of these seats, our presence in parliament will keep Boris Johnson honest and help to deliver Brexit.

I have no great love for the Tories, but I can see that by giving Johnson half a chance we will prevent a second referendum. To me, that is the single most important thing for Britain. No matter how it is achieved.