I do not want a second vote on Brexit, but my fellow Leavers must be ready to fight for it again 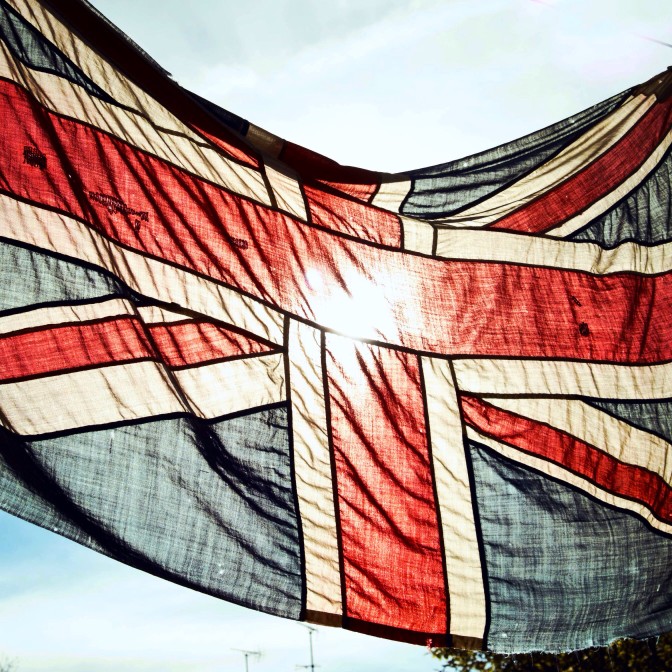 The EU referendum on June 23, 2016 was the greatest democratic exercise in the history of our nation. In the face of the global establishment and the outrageous tissue of lies peddled by those responsible for Project Fear, people still voted to Leave the European Union. That should have been that. If only.

Had the Remain side won, any suggestion that a second referendum should be held would have been dismissed. But the establishment for once found itself on the losing side. Over the last 18 months its efforts to delay, to water down or, at the most extreme end of its wish-list, to re-run the referendum altogether know no bounds.

It is the nature of the dishonesty of our political class that the vast majority of our MPs stood on general election manifestos pledging to leave the EU and the single market, yet just months later that so many of them have conveniently changed their tune. It is not surprising, but it is shameful.

While I want the 2016 referendum result to be honoured, however, and know that a second referendum would create huge uncertainties for Britain, I am beginning to fear that a second plebiscite may well happen anyway.

Here’s why. My meeting with Mr Barnier earlier this week left me in no doubt that a grown-up, rounded trade agreement to cover both goods and services is not possible thanks to the truculence of most of the bureaucrats who run the EU.

This view was confirmed by comments from a meeting held subsequent to mine between Barnier and three prominent British businessmen: former Director-General of the CBI Digby Jones, the former head of the British Chambers of Commerce John Longworth, and Labour’s biggest private donor, John Mills. They all left that meeting in a pessimistic mood.

I am convinced that the European Union will end up offering a deal to us that is so unattractive that the British Parliament will reject it. In those circumstances – which may well come before the end of this year – the Eurosceptic hope is that we would simply crash out of the EU on WTO rules. That looks like a fantasy, however.

To be clear, I do not want a second referendum, but I fear one may be forced upon the country by parliament. That is how deep my distrust is for career politicians.

This poses a big question for Leavers. Do we stick with the view that the result will stand or acknowledge the fact that we face this potential threat?

But enough of party politics. It is the issue of whether we govern ourselves rather than the wellbeing of individual parties that matters most. The Remain campaign seems to be very much in place, well-funded and properly organised. I see their campaigners on the streets of London every day.

By contrast, the Leave campaign has all but disappeared. We do not even have a co-ordinated business voice making the case for us anymore. Many of the leading Tory Leave figures are busy in government and Ukip’s rating in the polls (for now) is not a great threat to anybody. Such complacency should worry everyone who believes in Brexit.

On that basis, we must ready ourselves for the possibility of one last dramatic battle. It may not be what we want, but it could be unavoidable. In the next few months, committed Leavers must prepare for a second poll and get ready to start campaigning. They must pressurise MPs in their constituencies. The best defence of our dramatic referendum victory is to be alive to the possibility of having to do it all over again.

If, indeed, we do face this second referendum we have to win it, and win it by an even bigger majority. Then we can send Tony Blair, Sir Nicholas Clegg and Lord Adonis into outer space – preferably on Sir Richard Branson’s Virgin Galactic spaceship.

Share
Facebook
Twitter
Pinterest
WhatsApp
Previous articleWhat I learned from finally meeting with Michel Barnier: the EU is happy to play for time and see Britain sweat
Next articleBoris’s plan to bridge the Channel is bonkers. I’m just surprised he didn’t offer to pick up the bill