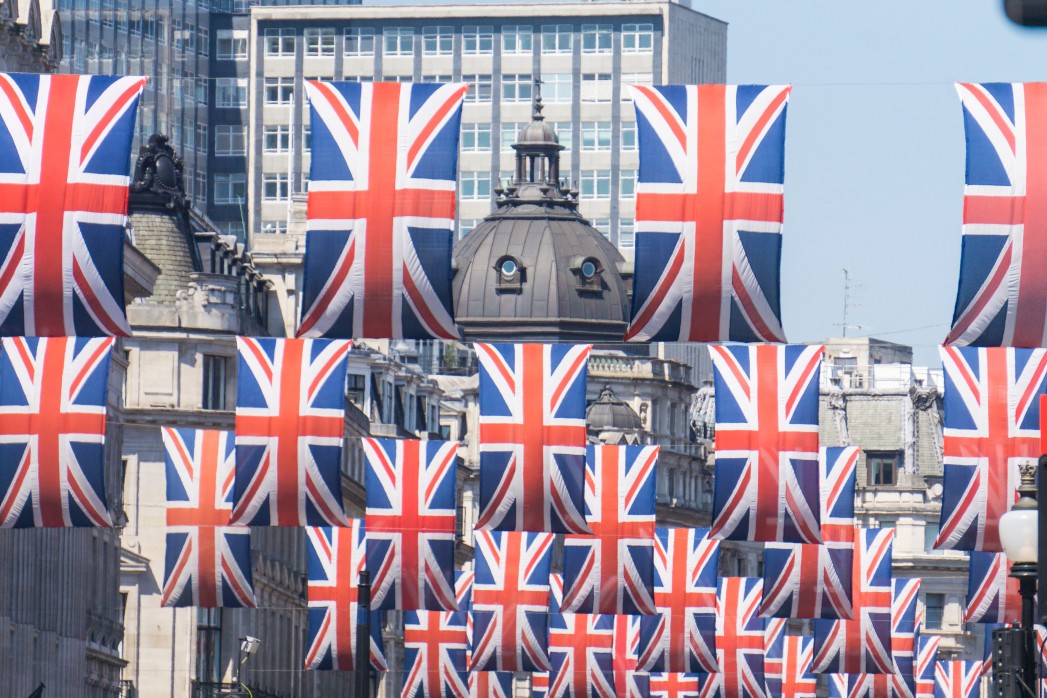 When I resigned as UKIP leader in June 2016, I knew that my departure would leave a gap. Over the previous few years I’d been the dominant – and, perhaps, domineering – influence in the party and this was always going to make life tricky for my successor.

Little did I realise the sheer extent of the chaos that would unfold over the next 18 months, however, bringing us up to where we are today with the soap opera surrounding Henry Bolton.

Bolton is the third full-time leader UKIP has had since I stood down. Diane James first took the helm but quit after a mere 18 days, causing UKIP great damage. Interestingly, her chief reason for doing so was that she had tried and failed to introduce fundamental change to UKIP’s management structures. Perhaps she was right. I will return to this point later.

Next, a very reluctant Paul Nuttall took on the job. Within about six months, a snap general election was forced upon him at a time when UKIP’s organisation and management was in such disarray that we fielded too few candidates. It was no surprise when Paul, who remains a UKIP MEP, threw in the towel.

When yet another leadership election was thrust upon the party last year, the quality of candidates was poor. In some cases, it also encouraged those with unacceptably extreme views to stand.

While I’ve never commented on these proceedings, I will say that as events progressed I felt rather like a child sitting on the sofa while a horror film is on TV, catching the occasional glimpse but being too scared to watch much of it.

Of those who stood last time, Henry Bolton easily had the best CV. His career in the army, the police, the United Nations and the European Commission show that he is a rounded individual with depth. I didn’t endorse him publicly but he was my preferred candidate.

Prior to his meeting with 25-year-old Jo Marney on December 16, however, and his decision to leave his wife for Miss Marney later that month, I had been privately critical of his leadership.

His level of visibility had been far too low and his direct communication with UKIP’s members too inconsistent. Now he has attracted attention for all the wrong reasons. Ironically, this may not be a bad thing, however – if he has the wisdom to use his profile properly.

Despite his ill thought through liaison with Miss Marney at the National Liberal Club last week, at a time when he had said the relationship was over because of her racist texts, Bolton has shown a remarkable calm. And in a statement following the unanimous decision of the National Executive Committee (NEC) to remove him, he said something that struck a chord with me: he called for a new UKIP constitution and the removal of the current NEC.

In my last couple of years as UKIP leader, I often despaired at the party’s decision-making processes. It was run by volunteers, most of whom had no political experience. They were all subject to lobbying by influences within UKIP who used the party as a career platform. The day they voted against my wishes to put the disgraced former Tory MP Neil Hamilton into a winnable seat in the Welsh Assembly was the day I knew my time as UKIP leader was running out.

All of my attempts to change the existing structures, to introduce e-voting, and to turn us into the British equivalent of Italy’s 5 Star Movement, came to nothing. Yet this situation could force the party to change.

Bolton knows as well as anyone that UKIP must reform or die.  His refusal to accept the NEC decision to quit, and his insistence on carrying out a full EGM, could provide a lifeline for UKIP. For this crisis is about more than Henry Bolton. It is about whether UKIP is fit for purpose.

As one party spokesman after another resigns, I am reminded of the nightmare Jeremy Corbyn faced in 2016 when 21 members of his shadow cabinet resigned. Corbyn was written off by the Press, but the rank and file membership saved him. If Bolton has the courage and the vision to introduce a new constitution, and shows that he can be a strong spokesman for Britain leaving the single market, taking back its fisheries and restoring pride in the UK, he may well surprise all of his critics too.Show more

The political environment is no very different to that of last June. Not only are there repeated establishment attempts to derail Brexit, but we face the horrible prospect of second referendum. In addition to that, the government lacks the ability to deliver the kind of Brexit people voted for. With so many disappointed Tory voters, and four or five million of those who voted for Jeremy Corbyn in 2017 having been betrayed by the Labour Party, the time has come once again for UKIP to play a serious electoral role. The opportunity to win back these voters is there for the taking.

Whatever speculation there is about new political parties being formed and led by me, the fact is UKIP has the recognition as the party that wants a clean Brexit and dares to talk about immigration. I have no intention of leading any new political party. I would just like to see a reformed UKIP.

Share
Facebook
Twitter
Pinterest
WhatsApp
Previous articleBoris’s plan to bridge the Channel is bonkers. I’m just surprised he didn’t offer to pick up the bill
Next articleThatcher would have been appalled by May’s handling of Brexit. Why would anyone vote Tory now?