Has a solution to Britain’s illegal immigration problem been found at last? I have my doubts 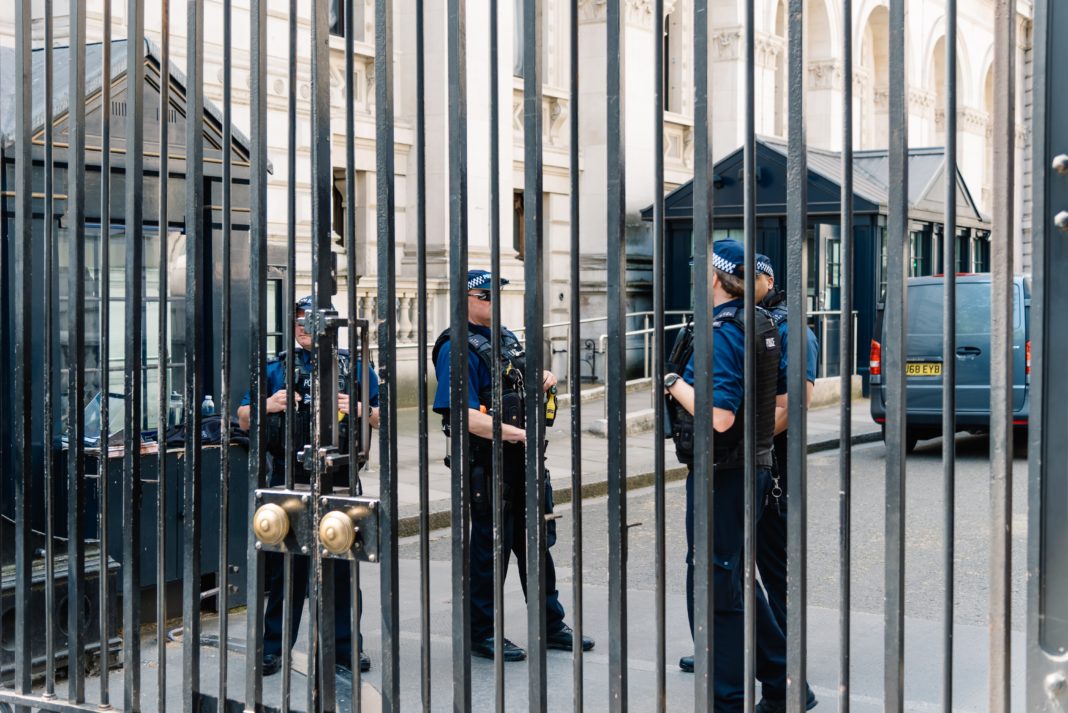 Priti Patel’s statement today hit all the right notes. But the fact is that no matter how tough she sounds, nothing ever changes.

Here we go again. It’s another “tough” immigration statement from the Home Secretary, Priti Patel. This was the latest in a line of orations she’s made on this subject since assuming her post in July 2019. By my calculations, her rhetoric has been ramped up roughly in proportion to the number of illegal entrants to Britain. From advanced drone technology in the English Channel to life prison sentences for traffickers, every utterance has been met with applause from Conservative commentators. Yet the fact is that nothing ever changes. Today’s statement promised action on deportations and a firm but fair way for genuine asylum seekers to enter the United Kingdom. Has a solution been found at last?

The trade in trafficked people crossing the Channel in inflatable dinghies has soared over the last few years. Last year, at least 8,400 people made the trip – and these are just the ones who were caught. Though it has not attracted a great deal of publicity so far this year, 2021’s numbers are on course to exceed last year’s. Indeed, more illegal immigrants came into Dover on March 21 than arrived in the whole of March last year.

There are some notable differences. The first is that many more illegal immigrants this year have come from Vietnam. Perhaps they were shocked by the appalling deaths of the 39 people found in a refrigerated lorry trailer at Tilbury Docks in Essex in October 2019 and now believe the Channel route to be safer. The second most significant change is in the boats themselves. Last year there would be on average about 12 people to a vessel. Now, there are often 20 or even 30 people per raft. The boats appear to be getting bigger with every month that passes.

Will the threat of being denied the right to remain in Britain and being refused £38 a week courtesy of British taxpayers deter illegal immigrants from coming? Personally, I doubt it. Those who do arrive know they will still be housed and fed and given access to NHS treatment if required. They also know they will be able to enter the illegal economy pretty easily. Deportation would only be a disincentive if those paying the traffickers thought that the number being sent back would rise above its current tiny percentage.

There has been some talk lately about stopping lefty lawyers from disrupting the removals process at the last moment. What the Home Secretary did not mention today is that despite Brexit, the UK remains subject to the European Court of Human Rights in Strasbourg. For as long as the European Convention on Human Rights continues to have legal force in this country, these last-minute legal challenges will be made and will probably succeed. I don’t doubt Patel would like to tackle this particular issue, but I don’t envisage her managing to persuade her boss, Boris Johnson, of the urgent need to do so.

Opinion polling suggests that immigration is only half as important to the public in 2021 as it was at the time of the referendum in 2016, something which Patel mentioned at the start of her speech. Yet, if this perception is even accurate, it almost certainly exists only because many voters believe that the referendum result and the loudly trumpeted ending of free movement in Europe somehow solved the problem. The truth is that illegal immigration by dinghy across the English Channel still resonates very strongly with Conservative voters and today’s proposals will barely make a scrap of difference.

It is important to add that there is another immigration debate that has not yet been aired fully or frankly. It relates to legal immigration, which continues to rise and may be on the verge of rocketing. The reason for its growth is clear: the very large number of people who live in Hong Kong and who now have a form of a British passport. Applications for these documents opened just a few weeks ago and 27,000 people have already made clear that they want to settle here. The government estimates that 300,000 people will relocate to the UK from the former British colony in the next few years. Others think it could be an even greater number.

The question must be asked: is this wise – or responsible? Our economy has been battered by 12 months of covid restrictions. It is going to take many years to recover, and nobody knows what the lasting damage will be. What is known is that a rapidly rising population tends to lower most people’s standard of living. Inflicting this on the country during a time of such trouble may cost the Conservative Party dear.