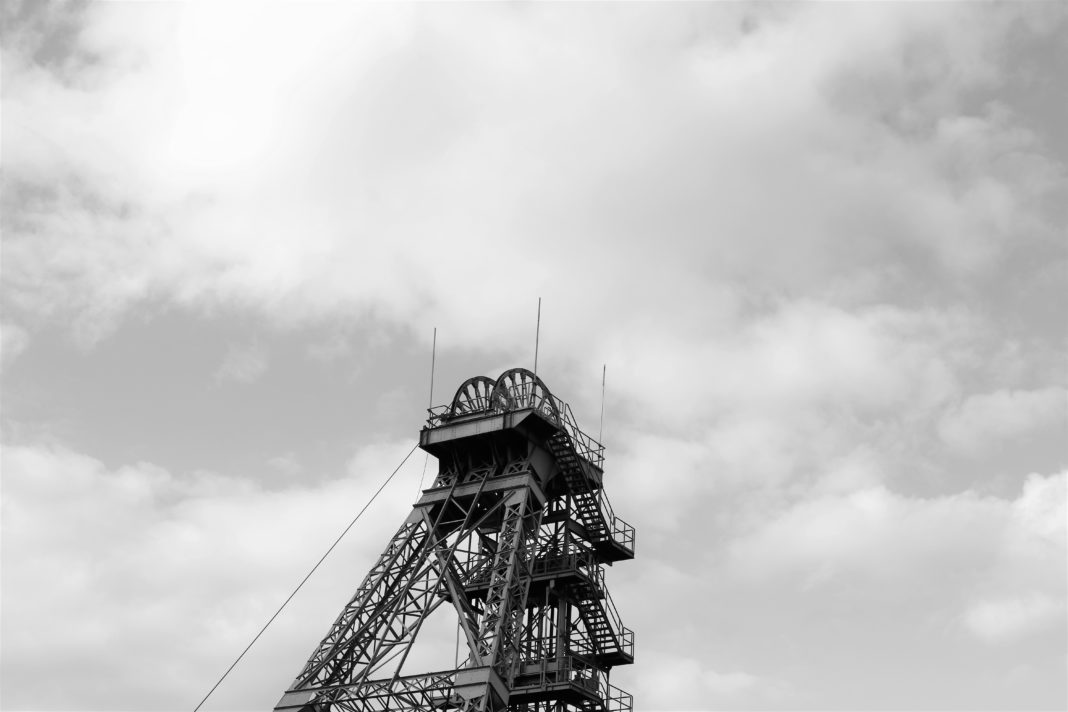 In the run-up to the 2015 general election, I was invited to a working mens club in Doncaster. Some people were a little shocked to see me walk through the door, and a few Scargill types were not at all pleased that I was there, but the majority of members there were keen to talk to me. Most of them were former miners, or relatives of former miners. I found them to be an intensely patriotic, very English group of people with long memories of the troubled past of the mining industry.

The constituency office of Ed Milliband, then the Leader of the Opposition, was just a few hundred yards down the road from the club yet, remarkably, I was told he had never crossed its threshold. It was then that I saw as clearly as I have ever done the total disconnection between the London-dominated Labour Party and its traditional heartlands. I realised that Labour was doomed.

Following the Brexit vote a year later, the anger of the Old Labour base towards its Remain-leaning leadership in Westminster escalated. This was no surprise to me. After all, some of UKIP’s doughtiest supporters lived in former mining areas. The idea that Labour, under its then-shadow Brexit Secretary Sir Keir Starmer, was actively thwarting the will of the people in a bid to keep Britain shackled to the EU made them seethe. It was a fairly safe bet that in the 2019 European elections the Brexit Party would do phenomenally well in the North East, South Wales and parts of the Midlands. And so it came to pass.

On one day during that campaign I appeared with Ann Widdecombe in the West Yorkshire town of Pontefract, which had a proud mining history. It was extraordinary to witness the people there cheering to the rafters this Thatcher- supporting former Tory minister as she spoke in favour of honouring the result of the 2016 referendum. The earthquake in British politics that I had been predicting had happened.

This explains why, at the 2019 General Election several months later, those Old Labour voters who had abandoned their party over its anti-democratic Brexit stance went a step further and backed Boris Johnson’s Conservatives. Johnson’s ‘Get Brexit Done’ message, underscored by his cheerily chaotic style of leadership, was the cement in the Tory Red Wall which gave him his 80-seat majority in the House of Commons.

Would members of the electorate in these former mining areas want to have a pint with Johnson today, however? I ask this not because I believe they have suddenly warmed to Sir Keir Starmer (there is no evidence that this has happened). The question arises because of the utterly crass comments Johnson made after a visit to a Scottish windfarm a few days ago, in which he claimed that Margaret Thatcher gave the UK a “big early start” in the battle against climate change when she shut coal mines in the 1980s .

Admittedly, his words could be written off as just another Johnson joke. Yet based upon my knowledge of Red Wall voters, I think this episode is potentially very damaging and the implications for Johnson and his party could be far more serious than he would ever dare to admit publicly.

I have already said these communities have very long memories indeed. That is perhaps obvious. But I am not at all sure that Johnson really understands the people who live there or knows what motivates them. As his government goes ‘green’ by increasing fuel bills, trumpeting the use of hugely expensive electric cars and putting people under ever greater pressure with a growing number of green taxes, he needs to realise that these ‘green’ initiatives are not high on the agenda in former mining communities. Indeed, in the few days since he uttered Mrs Thatcher’s name, Red Wall Tory MP’s have been bombarded with emails from very upset, and in many cases very angry, voters.

The strange thing is that the London-based mainstream media, which has given little coverage to his comments, does not seem to understand the problem either. Is this just a passing storm or a turning point for these voters? And, if the damage to Johnson and the Conservatives is lasting, does Sir Keir Starmer have the political ability to capitalise on the situation in order to reconnect with voters? This week, I shall be heading back to the old coal fields to find out.