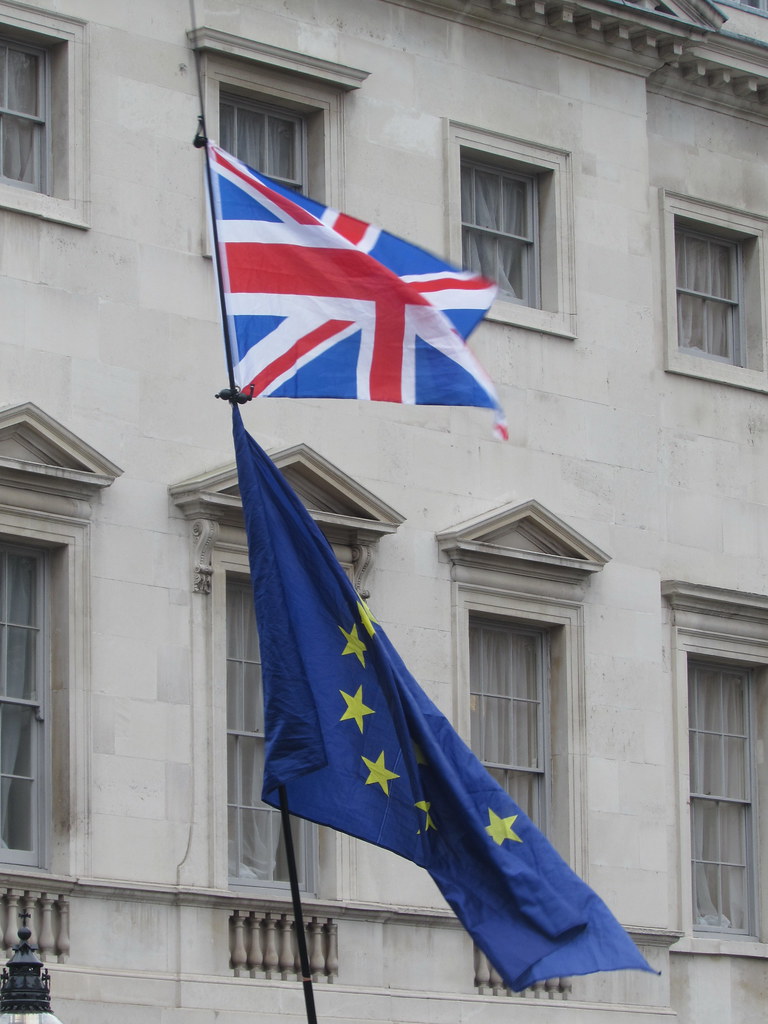 When he was our prime minister, David Cameron could not have been clearer about the result of a Leave vote. Indeed, the vastly expensive leaflet he sent to every household in the country, at taxpayers’ expense, simply stated: “This is your decision. The government will implement what you decide.”

Nothing could have been further from the truth. They only said that because they were confident of a Remain vote. Now, many in the British Establishment are following a precedent from across the European Union, going right back to the rejection of the Maastricht treaty in the early Nineties. If they get the “wrong” result, you’re either forced to vote again or you are simply ignored.

There were no real surprises when Lord Neuberger, President of the Supreme Court, read out his statement on Tuesday. The judgment of the lower court was upheld, and yes, both Houses of Parliament will have to vote to allow the Government to trigger Article 50. Interestingly, the decision was not unanimous, despite what Lord Neuberger might have hoped. Three of the 11 justices opposed the decision: this was far from the clear-cut issue that some Remainers have suggested.

Given that it is seven months since we voted in the referendum, I know that I speak for many in expressing deep frustration that this is all taking so long. At least the court did not allow our devolved parliaments and assemblies to make a decision on their own. That would effectively have been the end of the United Kingdom.

The whole point of the referendum was to trust the judgment of the people. The Supreme Court has decided to take that trust away and I am in no doubt that the “Remainiac” tweeter to whom Lord Neuberger is married will be very pleased indeed: Lady Neuberger, under her maiden name Angela Holdsworth, has denounced the referendum as “mad and bad” and dismissed Ukip and Brexit as “just a protest vote”.

Also happy will be Gina Miller, who brought the case in the first place. She was described as a philanthropist in the BBC’s coverage of the verdict. It surely can’t be long before Broadcasting House elect her a saint.

What a contrast this makes to the now endless number of programmes on Radio 4 in particular that examine the perils of Brexit over every aspect of our lives. The BBC may have run a fair referendum campaign, but it has now reverted to type.

The motive behind all of this was made clear for all to see when Charlie Mullins of Pimlico Plumbers, another Remainer, said he was very pleased because the ruling would mean we get a softer Brexit. If only Theresa May had been more decisive and triggered Article 50 when she took office in the summer, this could all have been avoided.

My critics argue that surely the whole point of Ukip, and its campaign to give us a referendum, was to re-establish the sovereignty of our Parliament. They are wrong. It is the people who are sovereign and they only lend their authority to their representatives in general elections.

Our political class act as if the people serve them, when in reality it should be the other way round. The behaviour of many among our ruling classes, whether politicians or members of the judiciary, is corroding the bond of trust that needs to exist between the voter, our government and Parliament. Without that bond, a country simply cannot work.

So now the decision goes back to the very House of Commons whose members, for nearly half a century, have dishonestly led us on a path towards European union without ever telling us what they were doing. My contempt for these people was such that I left a career in business to devote myself to Ukip and its cause. I have no doubt that the Liberal Democrats, SNP and Labour will do everything in their power to delay and dilute Brexit.

However, I doubt that their amendments to force further parliamentary votes at the end of the Article 50 process will succeed.

While the Lib Dems will continue to ignore the democratic referendum result, without a hint of irony, Labour MPs need to be very careful. With the forthcoming by-elections in Copeland and Stoke-on-Trent (both areas with a big Leave vote), will they defy the will of their own voters to back the EU and unlimited European immigration? Under their current disastrous leadership, anything is possible.

If Labour plays its hand badly then it may force a General Election and be wiped out. But while our Establishment and political class dither, or seek to undermine the will of the people, something remarkable is happening in the country.

There are significant numbers of Remain voters who are democrats and respect the outcome of the referendum. Many others who voted Remain because of the apocalyptic threats of George Osborne can now see that their house prices have not plummeted. They no longer fear Brexit.

Every attempt to delay or dilute the referendum result will only lead to a further anger towards a large section of our political class. The revolution of June 2016 is far from over.

Share
Facebook
Twitter
Pinterest
WhatsApp
Previous articleDonald Trump’s inauguration proves our revolution is in full flow – I can’t wait to see where it goes next
Next articleDouglas Carswell has brought constant division and is actively working against Ukip. He has to go