Drop your dreadful deal, Boris, and in the national interest let’s get Brexit done properly 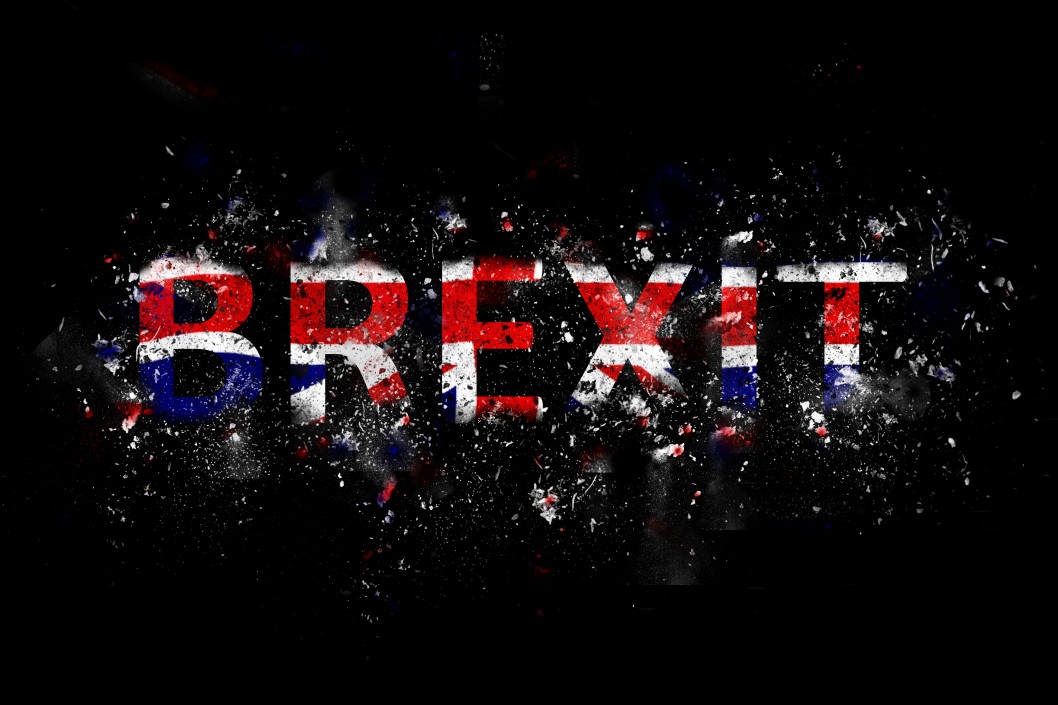 The Brexit Party is ready for the general election. As the European election made clear, we have hundreds of high quality candidates from a diverse range of backgrounds who are united in their desire to secure a proper break from Brussels and who share a lack of trust in the political class.

We will use the substantial funds which our donors and supporters have helped us raise to fight every seat. If we are the only party willing to stand up for a proper Brexit, so be it.

I am about to embark on a campaign tour of Britain. I will visit the Labour areas in the north where Jeremy Corbyn’s party is most vulnerable. I will also be in Wales, Scotland, the Midlands and the south of England. Nowhere is off limits, including Workington man.

I have been open about wanting an electoral pact with the Conservative Party but time is running out for this prospect. Only two weeks remain in which we can build a Leave alliance that would in some cases incorporate Labour candidates as well. Such an agreement is the only route by which Britain will ever truly take back control.

No political party owns the Brexit vote. In the biggest democratic exercise our nation has ever undertaken, citizens from all parties and none came together to make their wish known. This proved that Britain’s preference for independence goes way beyond party politics.

As the Conservatives and its strategists gear up to fight next month’s poll, they must also acknowledge certain realities.

The referendum produced 17.4m leave voters. Whilst many were Conservative, many had also been aligned with Ukip. But perhaps the most crucial group were the 5m Labour Leave voters. They hold the key to success in this general election.

To be returned to Downing Street, Johnson needs to appeal to as many Brexiteers as possible but he has two problems. Firstly, there is a swathe of those Labour Leave constituencies which for cultural reasons will never vote Tory. Second, his Brexit “deal” is a disaster. It will reduce Britain’s status, cost up to £65 billion, and leave us as rule takers on every matter from fisheries to financial services. It would be a case of taxation without representation.

Yet general elections are a wonderful opportunity to press the reset button.

All we are asking for is the prime minister to drop this dreadful new EU treaty and go for a Canada-style free trade agreement by July 1st. This is the very same thing that Donald Tusk once offered the UK, only to be rejected by Theresa May. If the EU fail to agree to this sensible offer, or to mutually agree with the UK to apply article 24 of the GATT treaty, we should leave the EU on July 1st 2020 on WTO terms. If Boris adopts this policy within the next few weeks, I would be willing to compromise and wait a little longer for a clean break Brexit.

A Brexit alliance will keep Corbyn’s Marxist rabble out of power; and it will guarantee the new parliament, with its majority of Brexit-supporting MPs, can help Britain become truly independent.

Two recent by-elections prove my point. In Peterborough in June, Labour won because the Conservatives would not stand aside. The Brexit Party candidate was the challenger. He came second, 683 votes behind Labour, but 2,558 votes ahead of the third-placed Tories. Then, in Brecon and Radnorshire, the Liberal Democrats formed a pact with some Remain parties and narrowly won, 1,425 votes ahead of the Tory candidate. The Brexit Party came third with 3,331 votes.

Both times, Remain-supporting MPs won even though most people voted for a Brexiteer candidate. What clearer evidence does Mr Johnson need that a pact is in his interests, The Brexit Party’s interests and – most importantly – the country’s interests?

Over the next two weeks, we will embark on a nationwide campaign to expose his rotten deal. Every household in the land will hear the truth about the perilous path on which he would send our nation. Boris’ deal is not Brexit, and it does not get Brexit done. Instead, I urge him to put the national interest first.

Share
Facebook
Twitter
Pinterest
WhatsApp
Previous articleMPs must seize this chance to rethink Boris Johnson’s horrifying deal
Next articleI have no great love for the Tories, but by giving Boris Johnson a chance we will stop a second referendum