Douglas Carswell has brought constant division and is actively working against Ukip. He has to go 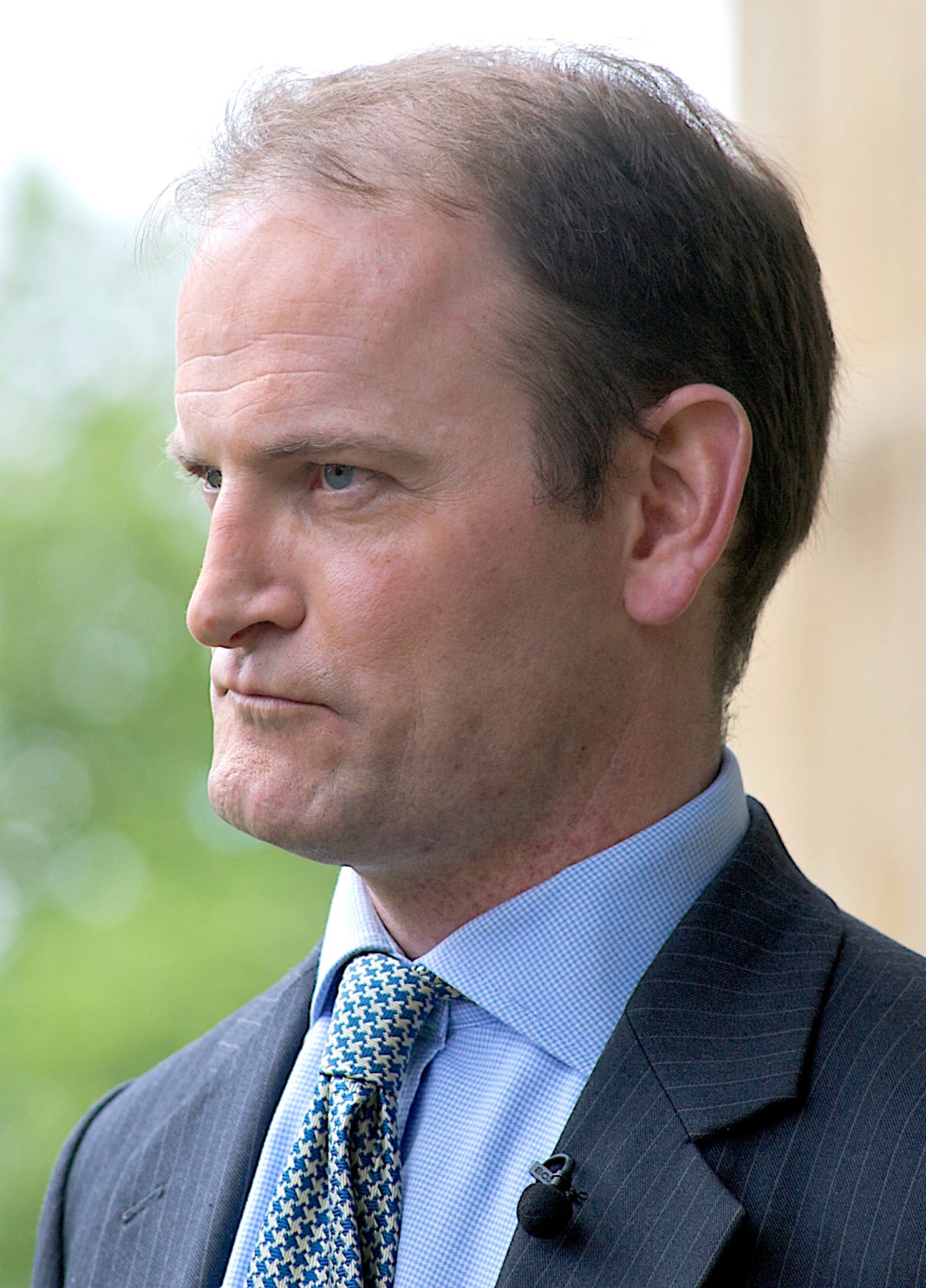 Whatever the original motives of Douglas Carswell, in his defection and the subsequent dramatic by-election in Clacton, the good times did not last very long.

Indeed, by the end of the General Election, things were very different. It seemed very illogical to me at the time that Douglas Carswell opposed our stance on the key issue of immigration, and indeed at times even attempted to sabotage my leadership.

If he didn’t like me, or our policy on immigration, why on earth did he join the party in the first place? By February 2015, he was totally disconnected from the rest of the party.

Yes, I understand he had a seat to fight in Clacton, but from the date of the result of the General Election, he has actively been working against Ukip. There are some of course who will say that Douglas Carswell is an electoral genius because he was the only MP elected last time round.

However, the demographics of the Clacton constituency make it Ukip’s number one seat in Britain. That is not to say the he has been a bad local MP but frankly, he had the easiest seat to win of any of us. In light of the General Election result, I had to tender my resignation to the Ukip NEC.

Ahead of that meeting, Carswell called me. It was an aggressive and deeply unpleasant phone call in which he wanted my absolute assurance I was leaving and would not play a leading part in the referendum campaign.

When he heard that there was unanimous opposition to this from the NEC and the party hierarchy, he almost exploded. The reason for this behaviour, of course, was the upcoming referendum itself. He and his close friend Daniel Hannan has decided that I should not be a part of this great fight.

Indeed, some in UKIP were also taken in, particularly the ever gullible Suzanne Evans who came into my office on that very day and told me ‘Nigel, but you can’t play a leading role in the campaign’.

The thinking behind this is very simple. The ‘I’ word. Immigration. These Tory posh boys were absolutely convinced that the use of this subject in the referendum campaign would put off their nice middle class friends from voting leave. Of course, they were one hundred and eighty degrees wrong.

It was the key issue of immigration that saw a turnout of over seventy-two percent and a victory for the Leave side. From that moment on, Carswell has sought to split and divide Ukip in every way imaginable.

An excellent account of this has been produced by Owen Bennett, in his book ‘The Brexit Club’, where Carswell actually admits in quotes to seeking to neutralise the party he was supposedly meant to represent, adding that Ukip was ‘angry’ and ‘nativist’.

He constantly sent out emails to Ukip Councillors and absolutely refused to back the cross-party Grassroots Out campaign despite the fact that virtually everyone within Ukip thought that was the right place to put our support. Indeed, it is probable that the main reason Vote Leave got the designation was because they had Douglas Carswell sitting in the House of Commons and effectively representing four million Ukip voters.

Since the General Election he has brought nothing to the party at all other than constant division, at times I believe deliberately stirred up to cause maximum damage to the party.

We can no longer hold a party conference without a ‘Carswell/Ukip split’ story. Perhaps he thinks he’s operating towards some higher motive and has Conservative MEP Daniel Hannan constantly cheering him.

But frankly, the way in which he has lobbied NEC members into allowing him to remain a member of the party despite everything he’s done, simply totally appalls me.

As a party, how can we let a man represent us in the House of Commons who actively and transparently seeks to damage us? I think there is little future for Ukip with him staying inside this party. The time for him to go is now.