Don’t let David Cameron and George Osborne fool you: here’s what my vision of Britain really looks like 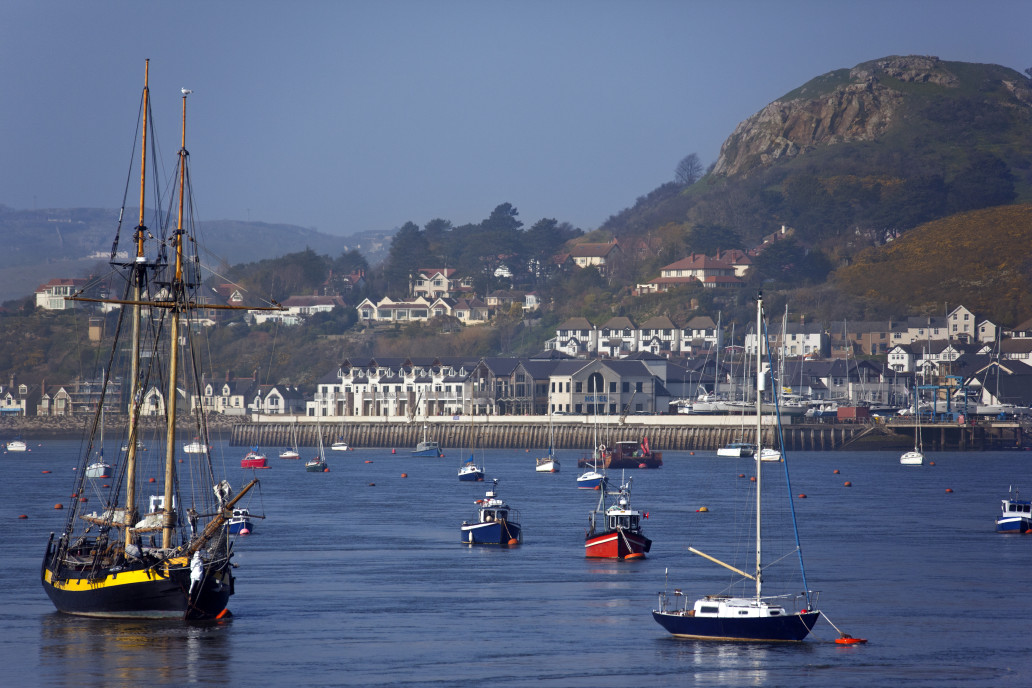 Isn’t it striking that even those who support EU membership rarely speak with any passion about why they believe that we should allow the majority of our laws to be made by the unelected European Commission? Rather than defending their support of the full EU army that is coming if we Remain, they seek to deny its very existence. The likes of David Cameron and Nick Clegg seem in complete denial about the reality of EU membership.

The Remainers’ latest attempt to divert attention from their own lack of belief in the EU is their talk of “Farage’s Britain”. We’ve heard it from both Mr Cameron and George Osborne. Clearly, they are reluctant to talk about why they don’t think Britain is good enough to thrive outside the EU and are instead seeking to define what my vision is for Britain.

I’m sorry, but I’m not going to allow that to happen. So here is my vision for the country that I love.

The principle of self-government is more important to me than anything else. So many fought and died to preserve our democracy. It is precious. Yet our birthright has been handed away by the political establishment. Central to my vision of Britain after June 23 is that our Parliament is sovereign, empowered and able to make all of the big decisions, rather than leaving it to those unelected old men in Brussels.

By leaving the EU, we would once again be a proper democracy. We would once again have the ability to govern our own country. For example, when it comes to migration policy, it would be up to our elected MPs to debate and decide just what level of migration our country needs.

My vision for our post-Brexit migration system is really quite simple: an Australian-style system that allows those we need to come with work permits, but which brings down numbers significantly to sensible levels. The post-war average rate of net migration was between 30,000 to 50,000 per year. That to me seems a sensible level, rather than the hundreds of thousands every year that we’ve seen under Mr Cameron’s premiership.

By taking back control of our borders, our country can gain all the benefits of migration while ensuring that never again do our own people have their living standards pushed down. The suffering for millions of ordinary, decent British folk caused by EU open-door immigration may be a price worth paying for Mr Cameron and his friends so that they can attend fancy summits with the overpaid EU elite, but the social and financial cost of uncontrolled migration to British workers will never be acceptable to me.

So it is part of my vision that after a Leave vote, by controlling our borders and stopping a flood of unskilled migrant labour into the country, wages would rise for British workers. The minimum wage would no longer be the maximum wage for so many of our citizens. Our younger generation would have a proper chance of getting their foot in the door, with employers encouraged to train them, rather than simply relying on cheap migrant workers.

Post-Brexit Britain would also mean our infrastructure was no longer bursting at the seams. By controlling numbers, we could plan ahead. Families could get their kids into the local school, ensure that they could see a GP far quicker and look realistically at getting on the housing ladder. The fact that we now, as a country, have to build a new house every four minutes – just to cope with demand caused by current levels of migration – is a scandal.

The vision for Brexit Britain is a global one. The way that we have treated many of our traditional allies in the world by locking ourselves into the inwards-looking EU is a disgrace. After leaving the EU we would be able to treat all who wanted to come here on an equal basis, strengthening our proud ties to our kith and kin in the Commonwealth. It is shameful that we have discriminated against those countries in favour of the EU. That would end. We would no longer be acting as Little Europeans, but a Global Britain.

Being represented on the world stage by EU bureaucrats who think that they know what’s best for us – that would end too. My vision is a Britain engaging in global trade, forging ahead with new relationships and deals that would make Britain an engine room for job creation, rather than being constrained by the EU’s outdated customs union.

So there you go: that’s my vision. A strong Britain, controlling our borders, looking after the well-being of our own citizens first and leading on the world stage, rather than being dragged along and told what to do by Angela Merkel and Jean-Claude Juncker. We are a great country and amazing possibilities await us outside of the EU.

The hopelessly pessimistic Remain side say we can’t do any better than we are at the moment. I am far, far more optimistic about this country and its future outside of the EU. Let’s make June 23 our Independence Day.

Share
Facebook
Twitter
Pinterest
WhatsApp
Previous articleTory Brexiteers forget millions voted Leave for action, not cuddly rhetoric, on immigration
Next articleNigel Farage: the next leader of the Conservative Party must have the courage and vision to lead us out of the European Union