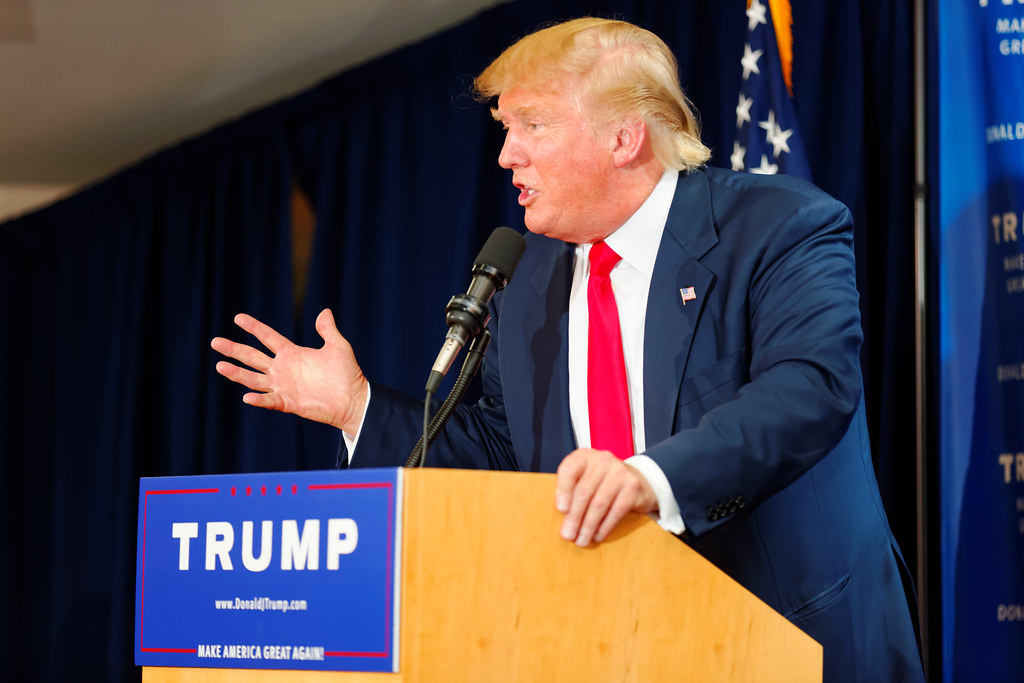 This has been a very exciting week to be in Washington. A presidential inauguration is simply a massive event. And what I have found truly astonishing is the impact of Brexit on the American mind. As I walk through the streets – and even during a visit to Arlington Cemetery – people simply call out “Go Brexit!” It is quite extraordinary. Many people want to come up, talk and say: “Thank you! You guys started it and now we’ve got Trump.” Despite the fact this is a big all-American event, there is a genuine feeling that Trump taking over the White House is part of a bigger, global movement.

Our critics, looking at Trump’s candidacy and his speech yesterday, would call it the rise of populism. I would say its simply a return to nation state democracy and proper values. For this inauguration is not just a change from the 44th President to the 45th President of the United States. This is a genuine political revolution.

As you can see from the various people that Trump has appointed, be they generals or self-made millionaires, the political class in Washington has simply been bypassed. Trump of course must be careful and needs to keep his elected Republicans onside. But be in no doubt – everything will be different from now on.

It will be a presidency where Twitter will continue to feature hugely. For as we were reminded at his inauguration, this is a president who is never frightened to say what he thinks. I have to say that, packed with his supporters, the whole event felt like a coronation. No wonder then that Trump was entirely true to himself and gave an incredibly powerful speech, reiterating of all of his campaign themes. It was an intensely patriotic oration and a genuine attempt to try and bring people together. I loved every word of it and cheered along with the crowd.

But what was particularly telling was to cast my eyes up at America’s political class and former presidents sat on the podium. They looked as though they were sucking lemons. That was the day’s most powerful statement that this was not a normal transfer of power. This is a political revolution that will make America great again.

It’s party time for the revolutionaries

No wonder there are so many great parties to go to. Rarely in politics is there time to celebrate, because after each battle – win or lose – we always have to move onto the next one. But on this trip, having fun is at the top of our agenda.

We Brexiteers at Leave.EU hosted the biggest party of the lot. On Thursday night My friend Arron Banks took the top of the Hay Adams hotel, with a huge balcony directly overlooking the White House and the congressmen and senators poured in. Every single one of them was looking forward to the USA having a much closer relationship with the UK, and lots of them were asking when we’re going to do a trade deal. I suspect it won’t be very long before somebody in the Trump administration says openly and publicly “lets sit round the table and get this going”. This can only be good news for Brexit Britain.

And Brexit Britain has one helpful lesson for the new president in return. For there will certainly be controversies and storms in the new America.

But Washington does have its share of protesters, many of them out in the street making quite a lot of noise. I expect over the course of the next few days there will be several demonstrations. The comforting thing though, is that the mood and atmosphere of these protesters reminds me of nothing so much as Bob Geldoff and his friends in the United Kingdom who would love to reverse Brexit – noisy but irrelevant to the direction of travel. Soon enough, even the noise fades away. Take comfort DJT.

The big political question on everyone’s lips here right now (besides what to expect of the new president) is where this mighty political bandwagon is heading next. For after the huge success of 2016, many out here in America are now asking if we will see more of the same in 2017. They are wondering whether the revolution we have seen in Britain and America will roll out across the rest of Europe too.

I’m not quite sure about the answer to that question yet. Though one thing I am clear about is that the centre of gravity around the European Union debate will have shifted in the Eurosceptic direction by the end of the year. That’s enough rumination for me, however. I have another party to go to.