Coronavirus has shown we are all nationalists now. Does Boris Johnson realise that? 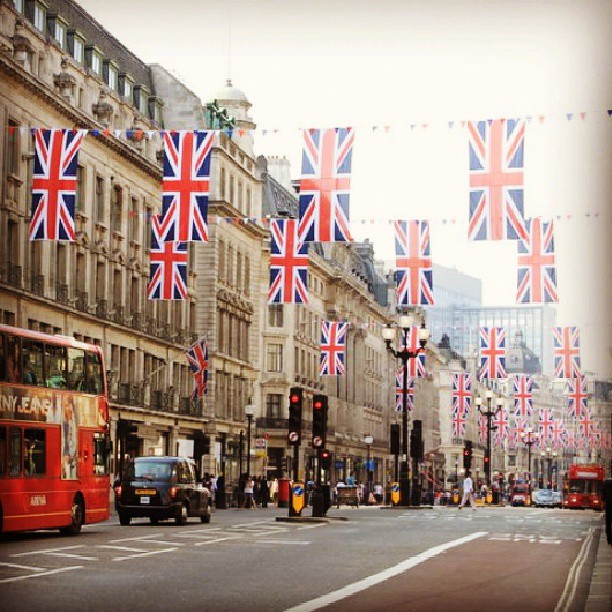 Donald Trump’s overnight announcement banning all travel from the EU Schengen area to the United States for 30 days comes as no surprise to me. After all, in January he stopped non-US nationals who had visited China in the previous two months from entering America as well. His latest actions, which are in line with radical decisions taken by many other countries, show clearly that in a crisis the concept of solidarity – championed by the European Union and the globalists – counts for nothing. We are all nationalists now.

There has been a wide range of national responses to the worsening coronavirus pandemic. Countries like Israel and Australia are effectively closed to foreign nationals. And, in an extraordinary move, Austria has closed its border with Italy unless Italians can show a certificate of clear health. Given that it is virtually impossible for anybody to prove good health thanks to testing only taking place when people show physical symptoms of the virus, the question must be asked: what price the Schengen Zone now?

Despite President Trump’s earlier travel restrictions, he did try for a while to calm fears in America. However, he soon found himself in a position where he was perceived to be following events and not, as he prefers, leading them. Last night’s edict shows all of that has changed. Public health concerns are now a priority over the economy. The fact that the United Kingdom is exempt from the US travel ban, which takes effect at midnight on Friday, is testament to our new status as an independent country. The Republic of Ireland has also slipped under the radar, having opted out of the Schengen Agreement. Trump’s bold move is a strong signal from an administration which has little respect for supranational globalist structures like the EU. With that said, I suspect it will not be long before Britain is also on the no-fly list.

Within the EU itself, the crisis could do far greater damage to the bloc’s aspirations than Brexit. As Germany prepares for the worst, the export of products such as medical masks has been banned. Again, the national interest appears to matter more to Germany now than does the idea of helping its EU neighbours. The Austrian government is understandably upset about this mindset.

At the same time, in Italy, where the crisis is at its most intense in mainland Europe after more than 800 coronavirus deaths, China has now stepped into the breach. It has promised 100,000 medical masks, 20,000 protective suits and 50,000 testing swabs. Chinese companies are also preparing to sell up to 1,000 lung ventilators to the Italians.

Without this crucial piece of medical equipment, it is likely that many more Italians will die. All of this does make me wonder how many of these machines Britain has and whether the UK’s health system is prepared for something on the scale of what has hit Milan.

I can already anticipate the reaction of the leader of the Lega party, Matteo Salvini, to all of this. He will say that in Italy’s time of greatest need, the EU in general and Germany in particular have turned their backs on their ally. It follows that it is suddenly very hard to see how the EU project and the notion of globalisation can survive this crisis.

Everybody is looking after Number One. Even if it is understandable for individual nations to focus on their own people, the idea of a bloc such as the EU being willing or able to guarantee the safety and security of all of its members is surely shattered.

Like America, Britain has so far been following events and not leading them. I was appalled to hear that on Sunday, the same day the Italian government declared an emergency in Lombardy, 17 flights from Milan’s Malpensa Airport landed in the United Kingdom. To the best of my knowledge, no health checks were conducted on any passengers landing on UK soil from Italy.

There was no advice on offer regarding self-isolation. And, once passengers had arrived at Gatwick and Heathrow and collected their bags, they were free to travel home by public transport, including on the overcrowded London Underground. I suspect many were back at work first thing on Monday morning.

From a government that is still scrambling to get a grip on this crisis and to lead, this was simply negligent. People will forgive a leader who is seen to have done his best in very difficult circumstances. Donald Trump appears to have seen which way the wind is blowing. What they will not forgive is a leader who fails to take proper care of his people. Boris Johnson needs to take heed very quickly.

Share
Facebook
Twitter
Pinterest
WhatsApp
Previous article
Yes, Protecting Us All From An Epidemic Should Be Prioritized Over The Economy
Next article
The Virus is Yet Another Reason to Rethink the West’s Relationship With China