By defying Brexit, the Lords shows what a travesty British democracy has become 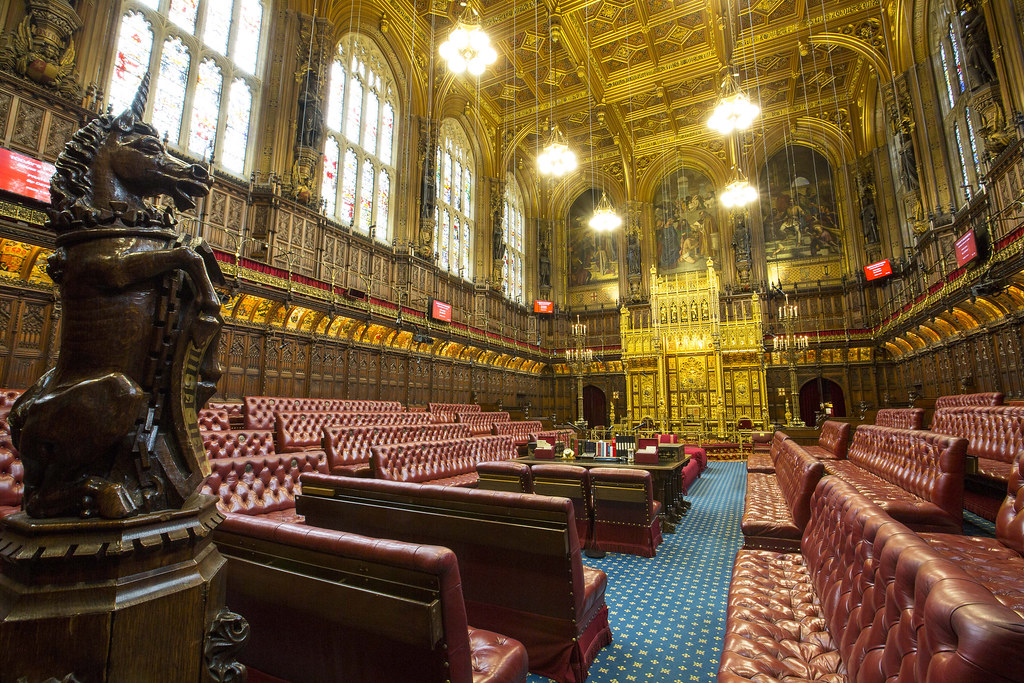 Ever since the great battles which led to the Parliament Act 1911, debates about the composition and power of the House of Lords have been a feature of British politics. Generally speaking, these arguments have taken place only among the truly politically engaged. They have seldom been of serious interest to the man in the street. But now, thanks to recent scandalous attempts by some peers to defy the will of the people over Brexit, I believe the mood has changed. The Lords problem has entered the mainstream as never before. And I think this institution may have signed its own death warrant as a result.

In the 107 years since the Parliament Act, the Lords has not sought wilfully to undermine any elected government of the day. Hitherto, it has been accepted by its members that to do so would compromise the manifesto of the ruling party, to say nothing of eroding the trust of the electorate in our democracy.

Today, in 2018, this instinctive respect for democracy appears not to matter to certain peers. Indeed, one peer made it clear to me that he thinks the old conventions no longer apply because Theresa May does not have an outright majority. Others, like the fanatically pro-EU lager magnate Karan Bilimoria, seem to think the same way.

Because of this rebellious attitude, peers have inflicted an extraordinary nine defeats on the Government over the European Union Withdrawal Bill. This is despite the governing party’s clear manifesto commitment that Britain will quit the single market and the customs union when we leave the EU.

Significantly, the Labour Party made the same promises as the Tories about full scale withdrawal from the EU in its 2017 election manifesto as well. When you consider that 17.4 million people voted for Brexit, and that the combined Tory/Labour vote in last year’s election was just over 26.5 million, it is no exaggeration to say that the peers intent on wrecking Brexit really do seem to be on a suicide mission. They are dicing with death.

As the former Tory leader Lord Howard of Lympne said the other night, these self-important wreckers are not just going against the will of the people but also the will of the elected chamber, the Commons, as well. Little wonder a petition calling for a debate in the House of Commons on whether a referendum should be held on the abolition of the House of Lords has attracted more than 100,000 signatures.

So how did we get into this situation? Perhaps the most significant reform of Tony Blair’s decade in office was his decision to remove hereditary peers from the Lords in 1999. Blair promised to create an Upper Chamber that better reflected modern Britain. But how hollow this pledge has proved to be.

First – typically – Blair fudged it by allowing a rump of 92 hereditaries to remain in situ. Second, amid a mountain of PR spin about ‘people’s peers’, the place has been stuffed full of failed politicians and second and third-raters from all parties (except UKIP, which has no appointed peers, only three defectors) who have no business perching their posteriors on those once-hallowed red benches.

Statistics show that between 1997 and 2007, 357 life peerages were created under Blair, an average of 35 a year or almost three per month.

Along the way, for good measure, Blair became embroiled in the cash for honours scandal in which he was questioned by the police. Those were dirty times indeed. I thought they represented the very worst form of political patronage verging on corruption, but I was wrong. David Cameron surpassed even those low standards. Although in office for less time than John Major, Cameron sanctioned an additional 242 life peers joining the Lords – an average of 40 per year.

We can thank Cameron and Blair for there being more than 100 Liberal Democrats in the Upper Chamber – men like the horribly pro-EU Lib Dem leader in the Lords Dick Newby, another wrecker. Mr Newby has never been endorsed by the electorate in a national election in his life but, by virtue of looming around the Lib Dem high command for several years, he was rewarded with a seat in the Lords in 1997 and now possibly holds the upper hand on Theresa May when it comes to Brexit. When you think about such preposterous figures, you realise what a travesty British democracy has become.

We have a Lords today that is dominated by a London-based professional political class. On many of the big issues they are indistinguishable from each other. Some, like the haughty Chris Patten, are in receipt of EU pensions. The common theme here is they think they know best. This group, who in their previous lives denied the rest of us from even holding an EU referendum, now want to do their best to overturn the one that we had.

Their contempt for public opinion is summed up by Viscount Hailsham’s assertion this week that the EU referendum was an ‘interim decision’. This is the same Hailsham who infamously charged taxpayers £2,000 for the moat at his country estate to be cleared. He has no business whatsoever being anywhere near there.

For many years I have thought that the reform of the House of Commons and our electoral system should take precedent over what happens to the House of Lords. Now I feel that the recent behaviour of these Blair and Cameron appointees has brought the Lords into disrepute. At the very least, Theresa May now needs to make it clear publicly that if this unelected rabble continues to frustrate the will of the elected government of the day, she will clear the path for a referendum to be held soon on the abolition of their Lordship’s house. Doing so would certainly guarantee her a place in the history books. And, if this comes to pass, I already know how I intend to vote.