British fury at the arrogant, high-handed EU could unite the country to back a WTO deal 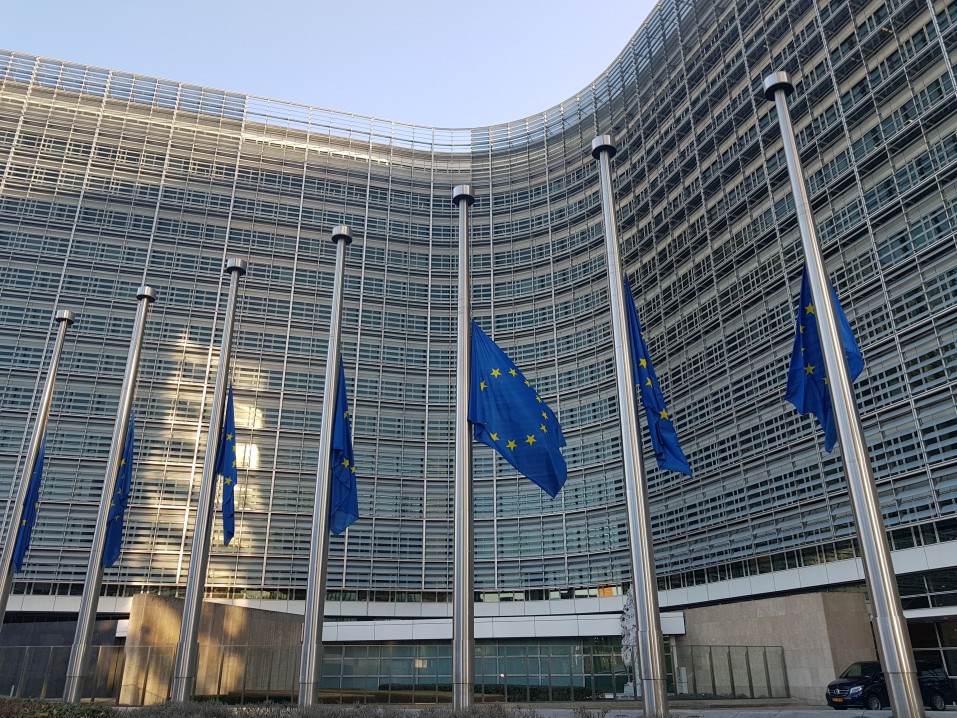 It is a statement of fact that most of our MPs voted to remain in the EU in 2016. It is equally true that most of these Remainer MPs have not altered their position on this subject since then. And yet on Tuesday night, I am pleased to say, I had the feeling that voter anger in constituencies across the land made its impact felt on the series of parliamentary votes held to try to break the deadlock in Parliament.

Despite the defeat of the Cooper and Grieve amendments, and the passing of the Brady amendment, it would be premature for a Brexiteer to be too optimistic. A long road lies ahead. What Tuesday night proved, however, is that when the public roars, MPs ultimately have to listen.

The response to Mrs May’s plea to reopen the Withdrawal Agreement from our unelected masters Mr Juncker and Mr Barnier (or ‘Your Excellency’, as Mrs May calls them) has been predictably offensive.

But now that she has some parliamentary support to speak of, you would have thought she would be in a better position to seek a compromise from the other side. Sadly, it is clear that Brussels is not prepared to give her a hearing.

British MPs have shown Mrs May’s latest proposal would command parliamentary support. Personally, I have huge regrets about much of it, even if the Irish backstop is removed. But with the numbers now on her side, you would have thought that the wishes of our representatives might command some respect in the European district of Brussels. Not a bit of it.

Before the referendum, the UK public knew very little – perhaps nothing – about the European Commission and the people who have the sole right to initiate our laws in Brussels. But now, with the renegotiation, everything has changed. Both Leavers and, in fact, many Remainers I have spoken to are united in their fury at the arrogant, high-handed behavior of the EU and the manner in which Theresa May has been publicly demeaned.

As I have made clear many times, I do not support Mrs May. She is our leader, however, and seeing her being ridiculed by foreign bureaucrats insults the British nation.

The intransigent response from the EU will entrench this negative feeling. I believe that if the EU’s doesn’t budge, the Tory truce of Tuesday will not last for long and any prospect of a withdrawal agreement being passed by the UK Parliament by the end of February will disappear.

I also think that public opinion will harden and that exiting on WTO terms will become an even more popular option.

As we saw on Tuesday night, particularly among Labour MPs nervous about alienating their constituents in Leave-voting seats, when public opinion manifests itself, the parliamentary numbers change.

I’ve always thought it highly unlikely that Mrs May would go down the WTO/no-deal route. But her continued humiliation at the hands of Juncker and Barnier may change the political weather. In a crisis like this one, what begins as the least likely option can end up becoming an unavoidable outcome.

If the British public get behind the idea that the UK must leave the European Union on March 29 at 11pm, as has been agreed, it may appear – even to Remain MPs – that no-deal becomes better than a backstop deal. Furthermore, it may become obvious that there is a possible way forward that could suit both sides.

With annual exports to the UK of over 100 million bottles of Prosecco from Italy alone, and a trade surplus running at approximately at 100 billion sterling every single year, a WTO deal with tariffs on both sides would, on the face of it, be a very bad deal for Brussels.

With the prospect of a big rise in the populist Eurosceptic vote coming up in the May elections, the last thing the European Commission would want is to face accusations it is acting in its own interests to the exclusion of EU citizens. Such a charge would only alienate voters further from the elites.

However, if both sides applied to the WTO under Article 24 of their charter, both would have a two-year breathing space during which there would be no tariff or quantitative restrictions on trade between European countries. Under this arrangement, the UK and the EU could find a grown-up solution, a way of working out our future relations together.

This would solve the Irish border issue and deliver as well as honour the UK referendum result. If the public give voice to it, who knows, it might even happen