Boris’s plan to bridge the Channel is bonkers. I’m just surprised he didn’t offer to pick up the bill 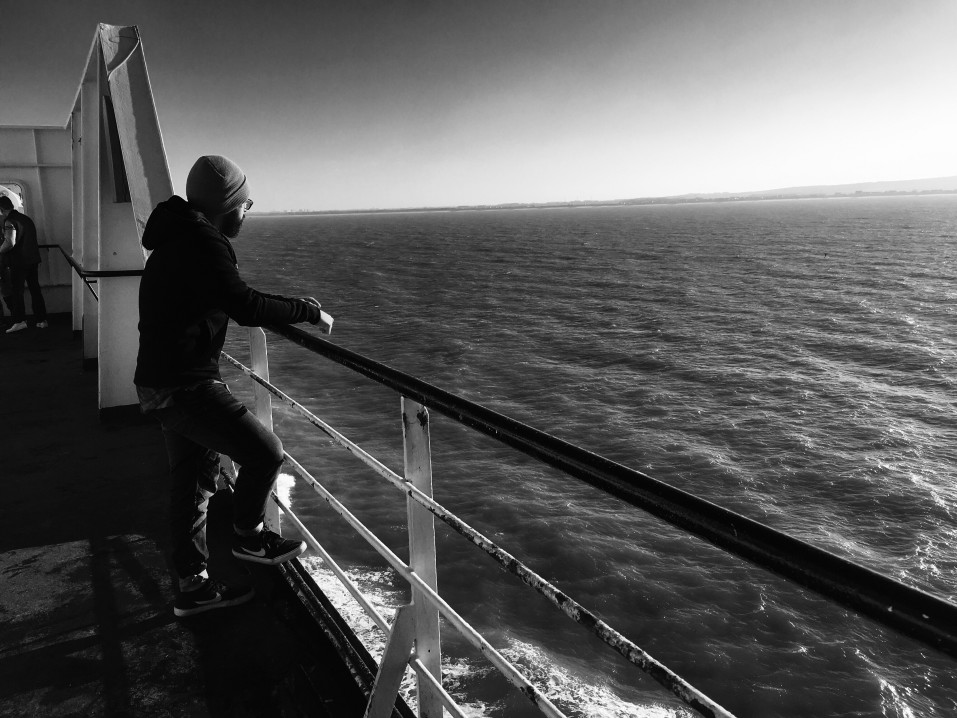 I like Boris Johnson. He adds colour and personality to the grey world of career politicians and I will be eternally grateful to him for joining the Leave side in 2016. Without a doubt, he helped us to win the referendum.

But what is it with Boris and his big ideas? The first of his grand plans was a new airport in the Thames Estuary. This project, dubbed Boris Island, would have taken 20 years to complete and would have cost tens of billions of pounds. Fortunately, it was shelved.

Another scheme was the garden bridge, the “tiara for the Thames”, in central London. Again, this idea was later junked – but only after taxpayers were saddled with a bill running to an estimated £37 million.

Now Boris has stunned us all by proposing that we should build a bridge across the English Channel. He reminds me of a headmaster coming up to retirement, desperate to put up a new building to ensure his legacy.

I’m sorry to say it, but the Boris Bridge is a really bad idea. In fact, it is bonkers.I know the straits of Dover pretty well. I’ve often crossed this stretch of water in small fishing boats and it is one of the busiest in the world. The idea of placing a series of concrete stanchions across the Channel would leave many dangerous and potentially lethal obstructions.

Don’t take it from me. I spoke to a Dover patrol RNLI coxswain about it. With the considerable understatement we expect from brave men like him, he warned it would cause “added risk”. The biggest risk at sea is collision and the Boris Bridge could, ultimately, lead to loss of life.

The nature of vessels using the Channel straits has changed over the years, too. Modern container ships are huge – some from China have as many as 20,000 large metal boxes on board. The UK Chamber of Shipping estimates that some ships now stand at well over 200ft tall from the waterline.

If you add to this the prospect of a big swell that sometimes runs in the Channel, the bridge would have to be a huge structure. Not only would this be difficult – and very expensive – to build, it would very often be closed.

In the last week, there have been several days of persistent gales and storms in the English Channel. Had the bridge been in existence, it would surely have been forced to close to high-sided freight vehicles. What use is a closed bridge?

By contrast, the completion of the Channel Tunnel, originally started in the 19th century, was a considerable achievement – and one which continues to serve everyone very well today. Certainly, it was the best thing that ever happened to European exporters to the UK market, as the companies which send 12,000 lorries a day thundering up the M20 will testify.

The Anglo-French summit this week, from which news of the Boris Bridge came, has been characterised as a capitulation to the French President. Regrettably, this is accurate. In many ways, Theresa May sounds more pro-European than ever.

On that basis, there is no doubt that Boris’s grand scheme was designed to show how much the UK values France – presumably in the hope our Gallic friends will fight our corner on financial services in the upcoming EU negotiations. In fact, I am just surprised Boris didn’t offer to pick up the final bill. Bearing in mind the UK government’s agreement to spend £44 million on security in Calais this week, such largesse seems to be the fashion.

However favourable relations between the UK and France might now seem, I remain deeply dubious about what is really going on. My recent meeting with EU Chief Negotiator Michel Barnier convinced me that a rounded, grown-up trade deal is not on the agenda.

For Brexit to be completed, we are going to need some courage and vision from our government – characteristics which seem in short supply. All thoughts that the English Channel is as easy to bridge as the Florida Keys are strictly for the birds – and I say that in the knowledge that I haven’t yet addressed the concerns of wildlife experts and the environmental lobby on Boris’s latest madcap scheme!

Share
Facebook
Twitter
Pinterest
WhatsApp
Previous articleI do not want a second vote on Brexit, but my fellow Leavers must be ready to fight for it again
Next articleHenry Bolton can be Ukip’s Jeremy Corbyn by winning the backing of rank and file members