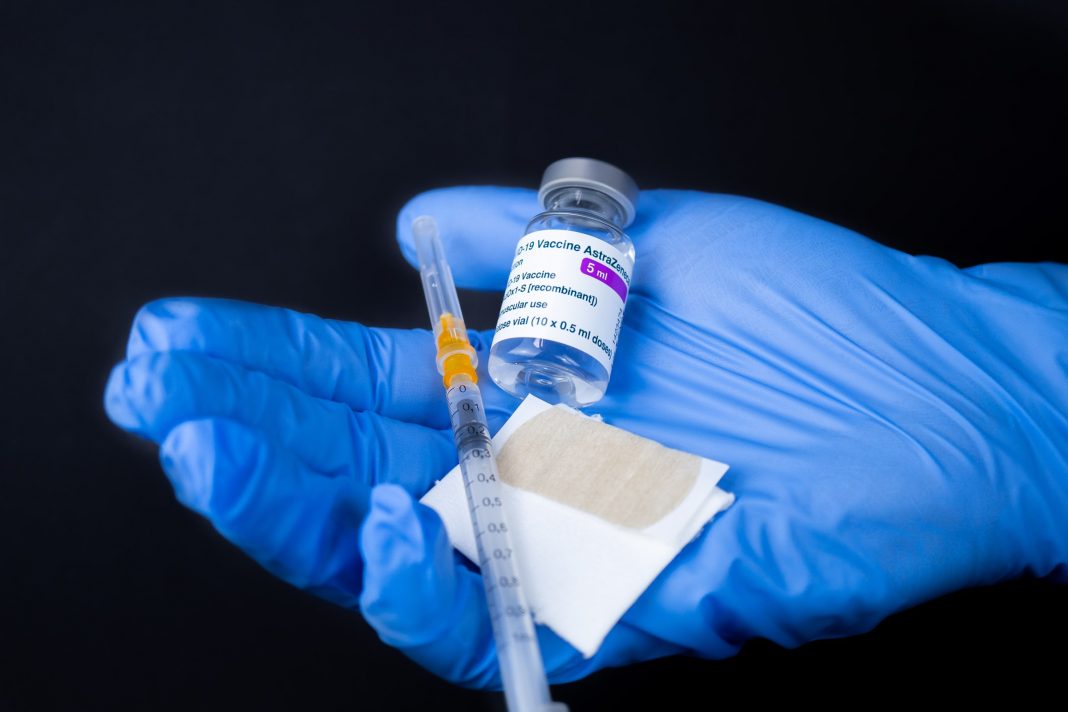 The European Union is limbering up to force its member states to impose mandatory anti-Covid vaccinations on their citizens. Germany and Austria have opened the batting, so to speak, by laying the ground for compulsory jabs from 2022. Now the omicron variant has brought this style of policy into the European mainstream, with the sentiment being driven to a large degree by Ursula von der Leyen, the president of the European Commission.

I am fundamentally opposed to any state dictating to its people what medical procedures they must have. Although I have had the Covid vaccination myself, I recognise that some people might have valid reasons for being reticent to do the same.

Certain groups might reject a jab on religious or cultural grounds. Women who are trying to get pregnant might feel it is not right for them at the moment. Other people are simply incredibly wary of putting into their body any substance which they are not sure about. And what about those in the world who have a fear of needles?

It is horrifying to think that politicians could override the judgments and wishes of others over such a serious and deeply personal matter. Until now, it has seemed that Boris Johnson, for all his faults, instinctively agreed with the principle that people have the right to refuse. But something changed on Wednesday, when he suggested that we have a “national debate” on mandatory jabs.

I can only describe a sense of despair when I heard this. Why would he move to the EU’s increasingly authoritarian position? At no time in the history of the Conservative Party has something so unconservative been proposed.

In some EU nations a two-tier “jabbed versus jabbed-not” system is already in place. This means that some law-abiding taxpayers are being denied their natural right to enter certain public buildings and are instead living under lockdown. In Italy, those who are unvaccinated cannot go to the cinema or the theatre. This is highly discriminatory and very dangerous, it represents the erosion of basic liberties in Western Europe.

Yet Mrs von der Leyen seemingly backs all of it. She has been cracking the whip and demanding that the EU’s 27 member states roll out booster jabs. When asked if she backed the Greek government imposing a €100 (£85) monthly fine on those aged 60 and over who do not take up the offer of a jab, she said the lack of vaccines administered in some areas of the EU meant mandatory vaccination had to be considered.

Let us remember that Mrs von der Leyen was, until her elevation two years ago, entirely unknown outside of her native Germany, where she served as defence minister for five years. Her credentials as a fanatical federalist were sufficient to see her becoming the most powerful politician in the EU through little more than a cosy stitch-up overseen by France and Germany.

I’d suggest that she may also want to declare a potential conflict of interests, since her husband is the medical director of an American biotech company which specialises in cell therapy development and has worked on a vaccine platform targeting Covid. If the partner of an economic policy-maker worked at an investment bank, we would expect that to be discussed.

It is clear that the EU has chosen to double down on its worst instincts at this stage of the pandemic, urging restrictions on citizens who did not directly elect the bureaucrats sitting in Brussels. We have escaped the immediate danger by leaving the bloc, but we must now make sure that Boris Johnson does not follow their approach anyway.

Indeed, with the Prime Minister’s inability to give honest answers and wanton disregard for our liberties, he may be nearer the end than many think.

Share
Facebook
Twitter
Pinterest
WhatsApp
Previous article
NIGEL FARAGE: Last week I was cancelled – by a doctor who puts politics above the dying
Next article
Two years on since Brexit Day, so many hopes are yet to be realised

Finally, the country is seeing the EU for what it is: nasty, vindictive and nationalistic

Christmas is Canceled in the U.K., and it’s China’s Fault / Newsweek Opinion