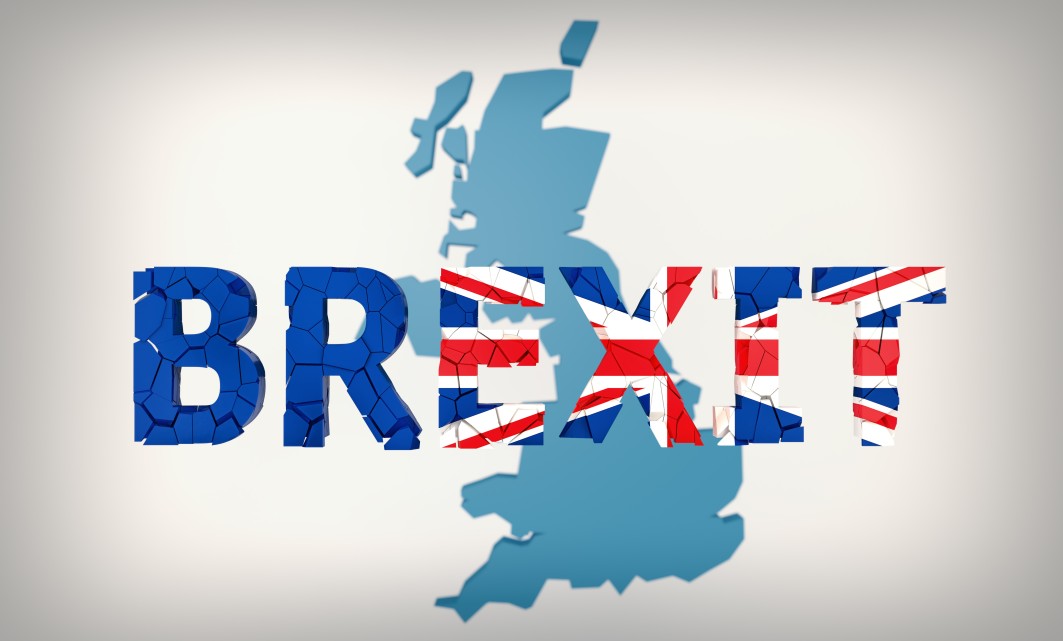 When the election results are in on Friday morning, the influence of the Brexit Party will be clear for all to see – not least in having helped Boris Johnson’s Conservatives.

On the surface this is a binary election campaign between Jeremy Corbyn’s hard left Labour Party and Johnson’s Brexit deal. In some ways this makes a refreshing change. No longer can all parties be accused of being the same because this time there are some genuine divides. And yet beneath the surface it could be argued there are in effect a huge number of by-elections going on. More than ever in recent times, voters are thinking very carefully about which party to back in their own constituency. The Brexit Party’s decision to withdraw 317 candidates from the constituencies won by the Tories in 2017 has ensured this is the case. As soon as we announced our plan, Johnson could not lose. Certainly, his party was always guaranteed to take the most seats.

When the election was called six weeks ago, the Liberal Democrats were in bullish mood. Their leader, Jo Swinson, even said she could be the next prime minister. That was certainly a bold claim, though I have no doubt that throughout the south and south west of England Swinson’s party could have won plenty of seats had The Brexit Party continued to stand against the Conservatives. But in the last few days, Swinson herself had admitted that our move made a very big difference and triggered a step change in the campaign. Essentially, we poleaxed her advance.

I understand there are many Brexit Party voters who are not necessarily happy that we withdrew from 317 constituencies and are not sure how to vote on Thursday. Those who have even a brief outline of the new EU treaty and its attached political declaration don’t like it. Others believe that Johnson’s talk is cheap: he is good at making promises but not so reliable on following through.  All I can say to the undecided is: under absolutely no circumstances should they vote for the Liberal Democrats or Labour.

Given the recent lack of clarity from Johnson, I sense some of our supporters will not vote at all or might perhaps spoil their ballot paper. But there will be others, perhaps quite a few, who will vote Conservative. After all, in the south and south west, two thirds of Brexit Party supporters were straight switchers from the Conservatives. Nonetheless, Liberal Democrat gains in the south of London and the south and south west of England will be limited to a tiny number as a direct result of our withdrawal. I am certain it was right to put country before party.

It is in the Labour North, the Midlands and south Wales where the Conservatives have to win new seats to form a majority. And yes, of course, in these constituencies the Brexit Party will appear on the ballot paper. There has been a considerable amount of hysteria aimed at me and The Brexit Party thanks to the accusation that we are going to split the vote and allow Labour into Downing Street. But I note that exactly the same commentators who have suggested this said the same thing in 2015: that Ukip would split the vote and let Ed Miliband’s Labour in.

In fact, as the results on that occasion rolled in, some of these commentators soon saw that the UKIP vote had in fact helped the Tories by digging deep into Labour votes in many key seats. This, in turn, allowed David Cameron to achieve a surprise majority and guaranteed the 2016 referendum would follow. The London media simply don’t seem to understand there are millions of Labour voters who will never vote Conservative, just as many readers of the Daily Telegraph could never bring themselves to vote Labour.

Let me provide an example. Today, Boris Johnson was in the declining fishing port of Grimsby. The Conservatives now have a good chance of winning this seat for the first time in almost a century. Why? Because the Brexit Party is fielding a candidate. We believe we have managed to pick up nearly 20 per cent of the vote in Grimsby in a short amount of time, the vast majority of which comes from Labour.  Moreover, there are many other seats in which the Conservatives are now the challengers to Labour thanks only to a Brexit Party candidate.

At the same time, there are about 130 seats that the Conservatives have never won and are extremely unlikely to win in the near future. In many of these, the Brexit Party is the direct challenger to the Labour Party, but these are not easy to overturn as many have been Labour for the last 100 years.

My contention remains that the greatest threat to the Leave vote being split in these constituencies comes from people voting Conservative. By doing so, they will prevent the Brexit Party from establishing a bridgehead in parliament. So I would urge voters in these seats to vote tactically. After all, there is just about zero chance of the Tories winning in Doncaster, or Barnsley, or other such Northern seats. Voting for the Brexit Party in these areas would deliver a death blow to Corbyn’s Labour Party, and what a good thing that would be.

Equally vital is that if Johnson secures a majority, he must be held to account. I’m unsure at the moment if he wishes to pursue a Canada Plus-style trade deal or if he’s going back to enact the EU treaty in full. This is utterly crucial to the future. Unless the type of Brexit which Johnson delivers ensures the UK will be genuinely free of the EU institutions, Tory voters will be as disappointed as they were under Theresa May. Remember, there was a time when her “Brexit Means Brexit” mantra was very popular out in the country. Yet when voters realised she had deceived them, her support collapsed.

The same could happen to a Boris Johnson government unless we are released from the EU’s clutches. The EU’s chief Brexit negotiator Michel Barnier has already indicated that he wants the next stage of the process to last for at least three years. It’s going to need a strong and determined Prime Minister and parliament to resist Barnier and go for a clean break Brexit. I don’t believe that will happen unless the Brexit Party has seats in the next parliament.