Boris and Priti seem unable to get a grip on the migrant crisis. Time to bring in Tony Abbott 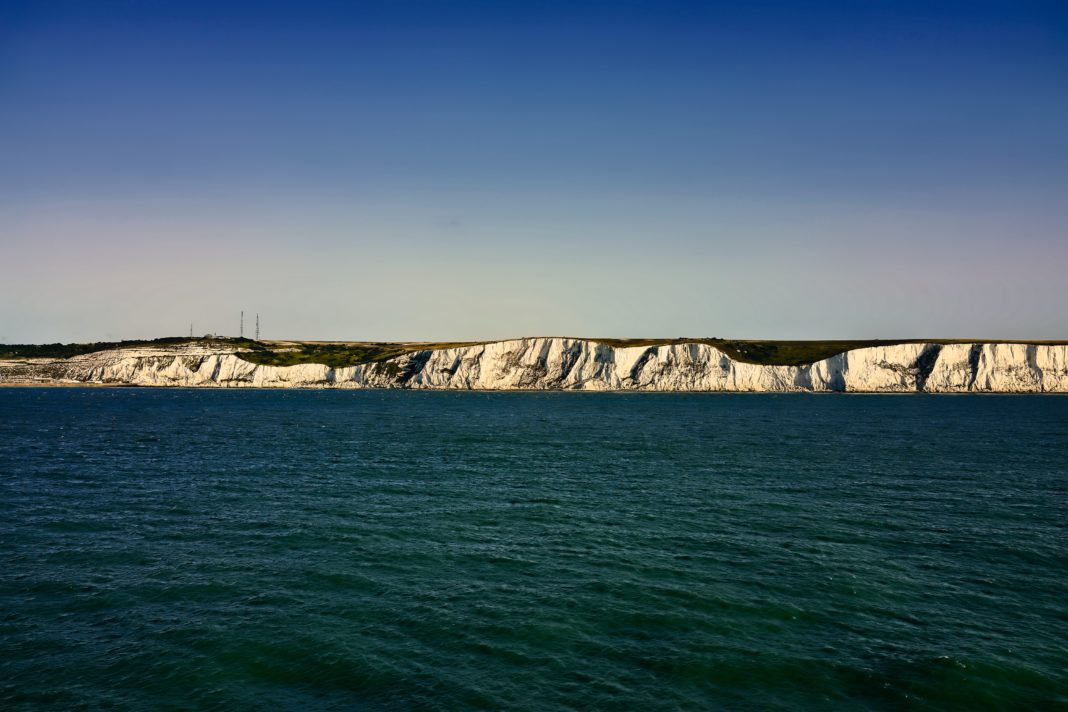 When it comes to political campaigns, one of the many faults of which I am guilty is that I tend to be too far ahead of the pack. In the late spring and early summer of 2020, I spent a considerable amount of time investigating illegal Channel crossings. I soon concluded that the sheer volume of people arriving on British soil was so great that a crisis was inevitable. A year on, and it seems the mainstream media has caught up with me.

The coverage I generated last year did achieve a certain amount of traction but, I must admit, its impact was more limited than I had hoped. The media, Tory backbenchers and large sections of the population were repeatedly assured by the Home Secretary, Priti Patel, that solutions were close at hand and they chose to believe her. This was unfortunate, because illegal immigration is a practical problem which has serious consequences for our nation’s security, its infrastructure and its finances. It is quite simply untenable for Britain to continue to allow tens of thousands of people to turn up uninvited having left the safety of France.

Since taking up her post in July 2019, Patel’s rhetoric has been ramped up every time she has addressed this issue publicly. (“Patel vows to turn back all migrants’ boats from France” is perhaps the most effective tabloid headline that she has gained, in August 2020). However, I think her luck is running out. Millions of Brexit voters who expected British borders to be secure after leaving the EU can see that the opposite is the case. Our borders are being breached daily with such ease that is it hard to accept the idea that the government has anything approaching a firm grip on the situation. Whatever the liberal elite claims, the electorate really cares about this. It matters a lot.

Some months ago, I predicted that the number of those illegally crossing the Channel in 2021 would hit 20,000. I am pleased to see that this figure now has mainstream media acceptance. Regrettably, though, I now feel duty bound to go further. My research suggests that 30,000 people will arrive on our shores this year unless something fundamental changes immediately.

I say this because the boats transporting the immigrants are getting bigger, with 35-foot vessels capable of carrying 70-plus people now being unexceptional. I have even heard on the grapevine that new boats up to 50-foot long may soon be deployed by the people smugglers who run these operations. At this rate, the Channel will soon resemble the scenes witnessed in 2015, when vast numbers crossed the Mediterranean in response to Angela Merkel’s call for Germany to accept those seeking asylum with the words “We can do this!”

Last week, as a reaction to the worsening predicament, Ms Patel agreed to give a further £54m of British taxpayers’ cash to the French government in order to prevent more crossings. Talk about throwing good money after bad. It may be true that the French will use some of these funds to recruit more gendarmes to patrol the Dover Straits, but the gangmasters will simply move further westwards. We should expect to hear of landings at Eastbourne as often as we hear of them at Dover in the near future.

All of this spells trouble for Boris Johnson. I am as certain as I can be that the cross-Channel migrant emergency will become the biggest non-Covid story of the summer. Voters’ growing anger at the impotence of the government will start to be felt. One way that Johnson might see off a potential dent in his popularity would be to turn to the former Australian Prime Minister Tony Abbott, who is already on the books as a government adviser on trade. Abbott showed true steel when his own country faced a similar situation in 2012 by returning illegal vessels to Indonesia. If Johnson has any sense, he will call Abbott into Number 10 Downing Street immediately and give him an active role in dealing with this crisis.

Over the weekend, for the first time since the 2019 general election, it came to light that Johnson’s weak grip on events has led to an average slippage in the polls of 5 per cent. He will know as well as anybody that a government which overpromises and underdelivers will always be found out. I would suggest that one way of improving things would be to tackle the problems in the Channel. Does Johnson agree, or is he going to carry on ducking this very pressing problem?